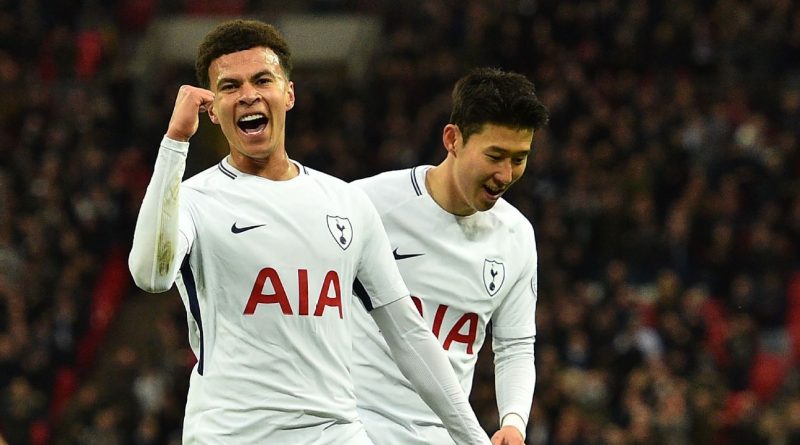 LONDON — Mauricio Pochettino has told his Tottenham players they need to be prepared “to die” to ensure the club qualifies for next season’s Champions League.

Spurs must win their two remaining league games at home to Newcastle and Leicester City to guarantee a top-four finish and a third consecutive season in the Champions League at the expense of Chelsea or Liverpool.

Fifth-place Chelsea, who face relegation-threatened Huddersfield as well as Newcastle this week, have cut the gap to their London rivals from 10 points to two, while Liverpool are a point ahead of Spurs but have just one remaining game against Brighton.

Pochettino’s team have won just twice in six matches over all competitions since beating Chelsea at Stamford Bridge last month. But he said nothing else matters now except the squad’s willingness to win the final two games or die trying.

“To play in the Champions League is the dream of everyone and for me, it’s impossible not [to] give your best when it depends on you to win,” the Spurs manager said.

“It’s massive because the Champions League is the best competition, with the Premier League, in the world.

“It’s in our hands. We need to die to try to achieve that. It’s not about playing like this or like that, with two centre-backs or two strikers or two ‘keepers. It’s about the players dying trying to achieve it.

“If we cannot, we cannot. That’s different and we need to analyse why. Now it’s about being all together and fighting, along with our fans and create a good atmosphere tomorrow and Sunday and try to achieve altogether to play Champions League football in the new stadium. That will be fantastic.”

Pochettino admitted that Champions League money is “the second reason” Spurs need to qualify but he refuted the suggestion that chairman Daniel Levy is counting on the additional income.

“[When I joined the club] it was never the idea to play these four seasons in the Champions League,” Pochettino said. “I think Daniel is safe with the money. It’s not a problem.

“The plan, four years ago, wasn’t to play every season in the Champions League to ensure the club is going to survive. If you overachieve, fantastic — you have more money to invest in new facilities like the stadium. But I think it’s not a problem [if we don’t qualify].”

Pochettino will be without three holding midfielders for Newcastle’s visit to Wembley Stadium on Wednesday, with Eric Dier (illness) joining Mousa Dembele and Harry Winks (both ankle) on the sidelines.

Victor Wanyama is therefore certain to make a seventh league start of the campaign, while Moussa Sissoko could come in against his former club and Lucas Moura is also in contention.

“You arrive at the decisive games of the seasons and you need to play with different players,” Pochettino said. “You need to show respect to all 24 players. In November, I remember you [the media] said, ‘Why do you rotate?’

“The players need to feel the love because now arrives the decisive moment and, if you don’t care about those players, now you are going to demand respect, focus and [for them to] play like this. If you look back, there was a lot of criticism, from people that think they know a lot about football management.

“Now, maybe, some players that didn’t play so much in the first six months of the season are going to be decisive. That is the reality of football.” 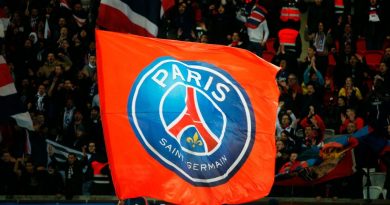 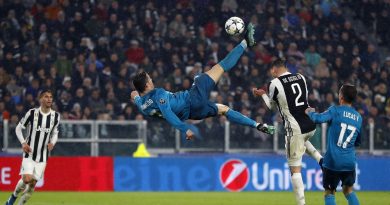 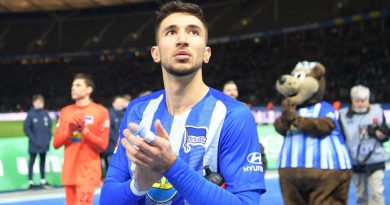