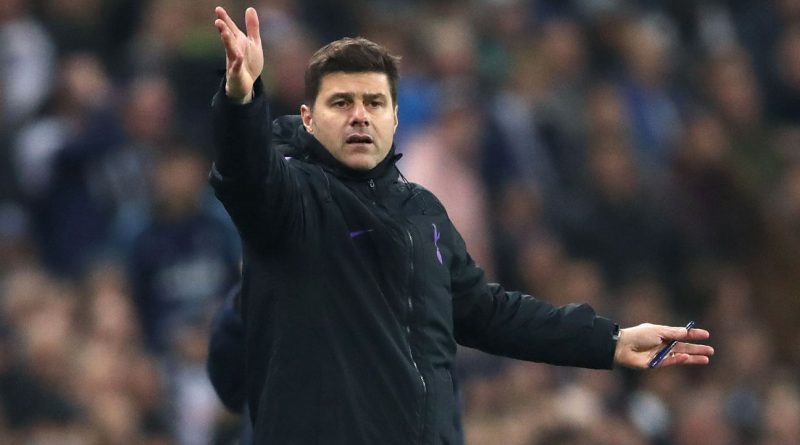 Teams are limited to 17 non-locally trained players in the competition, and Spurs have 20 in their first team squad, so Foyth, Georges-Kevin Nkoudou and Vincent Janssen have been unavailable throughout the group stage.

Foyth’s ineligibility for Wednesday’s must-win match against Inter Milan is particularly frustrating for Pochettino given the young centre-back has started the last three Premier League games, although Jan Vertonghen is ready to return after recovering from a hamstring injury.

“It’s so painful,” Pochettino told a news conference. “It’s a mistake that we made that at this level of football we cannot repeat again. For different reasons we need to find solutions before the start of the season.

“I think we’ve talked [before] and if you find my speech from the beginning of the season, I was so disappointed because the squad was so big.

“When the people say ‘you’re the only club that didn’t sign any players,’ to sign another player means to put another player out of the list for the Champions League. I told you we need English players, but it was impossible.

“Of course now that is the problem and it’s so painful to have players out of the list. Now we’re going to finish [the group stage] and then we hope in March we can do a new list and include him in the list for the Champions League.

“I’m so disappointed with that situation. I’m happy with him, his evolution. He’s going to play of course and he’s showed great quality, but I’m disappointed that we cannot come with him in the Champions League.”

Tottenham, who sit three points behind second-placed Inter Milan in Group B, must beat the Italian side at Wembley to stand any chance of reaching the knockout stages.

While their task remains difficult, Spurs were highly impressive in Saturday’s 3-1 victory over Chelsea — and Pochettino was particularly pleased that his players avoided the tubthumping comments that followed their previous triumph over a top-six rival back in August.

“I was so disappointed after the Manchester United victory at Old Trafford,” he said. “I remember a lot of players talking about winning the title, and it was only at the beginning and three points, like the others.

Dele Alli once again showed his habit of making an impact in the biggest matches on Saturday, scoring his sixth goal in five games against Chelsea, and Pochettino hopes the 22-year-old will be similarly decisive against Inter Milan.

“You know Dele, he loves a challenge — every single game — and big things,” Pochettino said. “He’s a winner. His mentality is that he gets bored quick when he doesn’t feel the pressure and challenge.

“We laugh a lot with Jesus [Perez]. When he is alone with the ball in front of the goal he is bored. We say: ‘Oh that is Dele Alli.’ But when he is with opposition and with pressure he is unbelievable.

“He’s a competitor, he loves this type of game. He loves to compete in a difficult situation.” 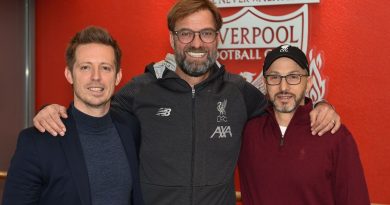