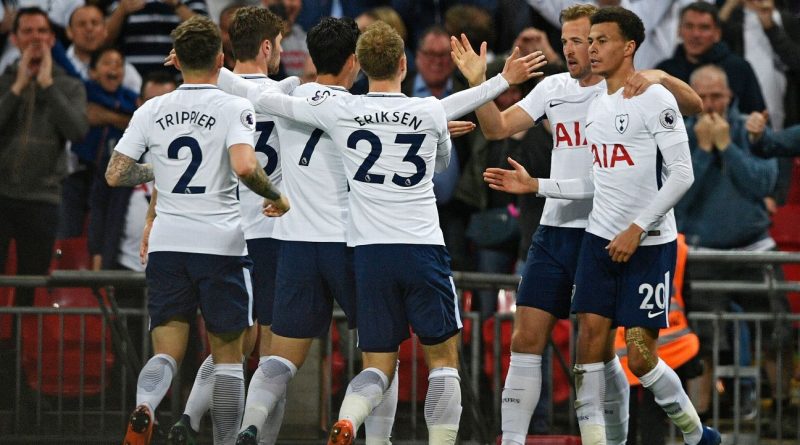 Tottenham Hotspur must hope Real Madrid beat Liverpool in the Champions League final, otherwise they face being in the third pot of seeds for next season’s group-stage draw.

Spurs were handed an incredibly tough draw from Pot 3 this season, but emerged as group winners ahead of Real Madrid, Borussia Dortmund and Apoel Nicosia.

After reaching the knockout rounds they would have been hoping that an improved European coefficient would move them up to Pot 2, therefore increasing the likelihood of a more favourable draw.

But Sporting’s failure to beat Maritimo on the final day of the season in Portugal on Sunday cost the Lisbon club a place in the Champions League, gifting a berth to Benfica who are ranked higher in UEFA’s coefficient table than Spurs.

If Real Madrid win the Champions League, then they will take the place for the holders in Pot 1, meaning Tottenham move up from Pot 3 into the vacant position in Pot 2.

However, if Liverpool win the Champions League then they will leapfrog from pot 3 to Pot 1 as holders and leave Spurs in Pot 3. If Liverpool lose the final, they will be in Pot 3.

Tottenham’s only other hope to find a way into Pot 3 is that FC Basel fail to make the group stage, as the Swiss side start in the second qualifying round.

Dale Johnson has been an editor and journalist at ESPN for 18 years. You can follow him on Twitter @dalejohnsonESPN. 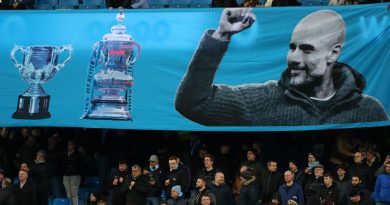 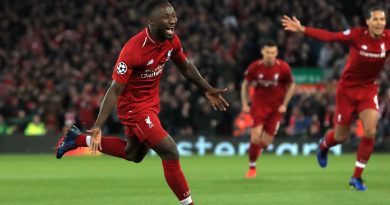 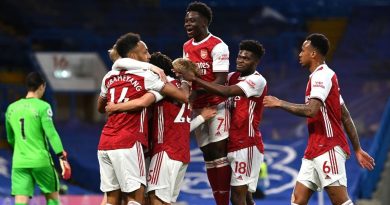 All or Nothing – Arsenal to star in Amazon documentary

Jul 9, 2021 ayman022 Comments Off on All or Nothing – Arsenal to star in Amazon documentary