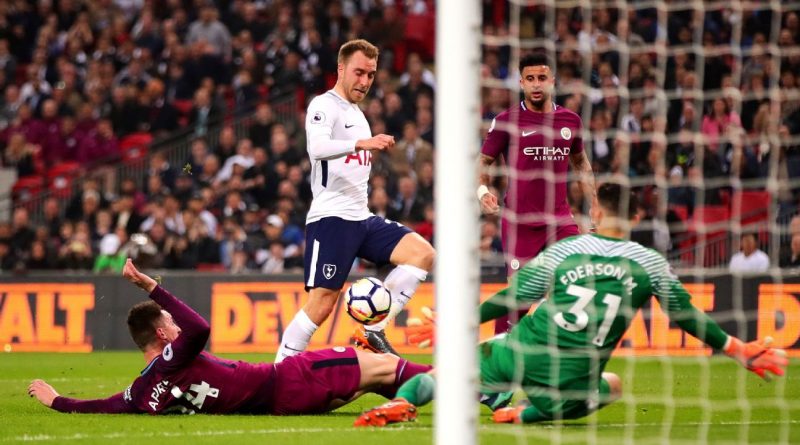 Tottenham Hotspur midfielder Christian Eriksen is ready to play for either Real Madrid or Barcelona, his former Denmark teammate Thomas Sorensen has said.

Eriksen, 26, has been at Tottenham for five seasons but has yet to win a major trophy despite helping the Londoners to three successive top-four finishes.

His displays for club and country have reportedly made him a target for Barca as they look at potential midfield reinforcements.

“He is a loyal guy, so for him to leave Tottenham it would need to be something special,” Sorensen told Omnisport.

“If Barcelona or Real Madrid came calling, he would definitely need to consider it. He would definitely fit in there — he’s mature enough now to go to a big club like that with the expectations and playing with other great players.

He is at the right time now that he’s ready for that so, if the opportunity comes and it’s possible for him, he should go.”

He has scored 21 goals in 77 appearances for Denmark, including a hat trick as they qualified for Russia by beating Republic of Ireland in a playoff. 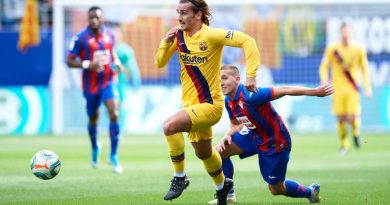 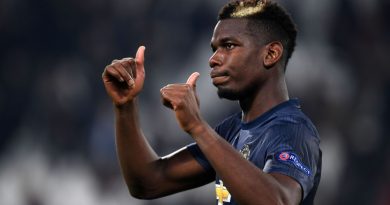 Nov 10, 2018 ayman022 Comments Off on Paul Pogbas future seems far from sure at Man United but where else could he go 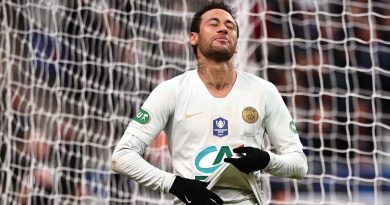