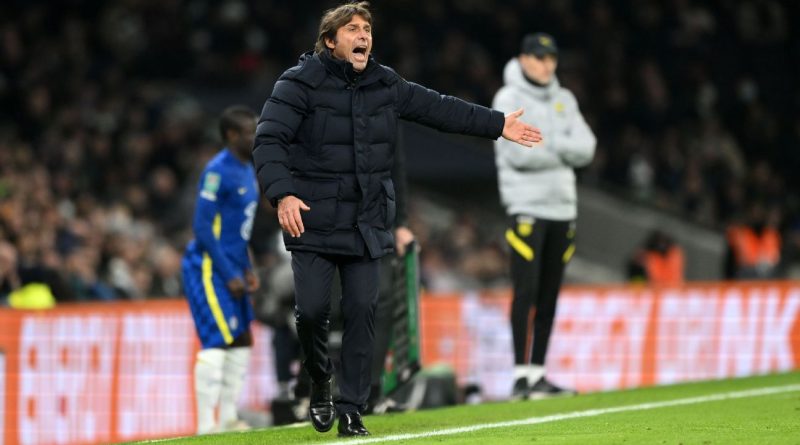 Tottenham Hotspur boss Antonio Conte has said the Premier League’s scheduling is a “big mess” due to continued coronavirus postponements and laughed at suggestions the decisions have anything to do with player welfare.

Spurs travel to Leicester City on Wednesday for a fixture originally due to take place on Dec. 16 before the game was called off just a few hours prior to kick-off.

That came at Leicester’s request after a coronavirus outbreak in the camp, a decision which infuriated Conte after Spurs asked a few days earlier for the game to be moved in order to fit in their Conference League tie against Rennes.

The match against Rennes was postponed due to Spurs’ own issues with the coronavirus, and UEFA subsequently insisted an alternative date had to be found by the end of 2021.

Spurs asked the Premier League to move the Leicester game as a result but that reason was deemed insufficient, causing Spurs to exit the Conference League.

Conte said in a news conference on Tuesday that he now views that verdict in a different light after last weekend’s north London derby was postponed because Arsenal had just a single coronavirus case at the time in addition to injuries, suspensions and four players away at the Africa Cup of Nations.

“I think that it is a mess now. This is the truth,” Conte said.

“There is maybe two teams that play all their games — [Manchester] City, maybe West Ham, no? The others, we played 18 games, Burnley 17 games and then they postpone again [their game] against Watford [on Tuesday].

“This is a big mess, for sure. It is very strange to put yourself in this situation with these decisions. We have found the Premier League very strict when the outbreak was happening in our training centre, and then they didn’t want to postpone the game against Leicester because before we postponed the game against Burnley [due to heavy snow].

“Then all of this [the Arsenal postponement] happened and you have to laugh because they changed totally the vision. We have to accept. We play here and for this reason, we have to accept every decision. But I think in every moment, we have to show respect for all the team, for all the players, the coaches, the people who work in football.

“Tottenham was dropped off the Conference League because the Premier League didn’t want to move the game against Leicester.

“I think it was a big damage to Tottenham from Premier League. I think that you have to try to protect your team in Europe. Instead I think they [could have] penalised us in a better way.”

Liverpool captain Jordan Henderson last month expressed concerns about players not being looked after with the sheer volume of matches being squeezed into a calendar complicated further by the World Cup in Qatar taking place in November and December.

The Premier League’s rules say fixtures must take place if a club has 13 outfield players plus one goalkeeper available, but league officials also take into account mitigating factors with each request, including the knock-on effects of COVID-19 which include injuries.

Conte, who managed Chelsea between 2015 and 2017 before succeeding Nuno Espirto Santo as Spurs’ head coach in November, said: “I think it is not the first season in England you are speaking about the welfare of the players, to try to protect the players. But my question is: In all these years, what has changed? Nothing.

“For this reason, I tell you it is stupid to continue speaking about the welfare of the players because you are losing time.

“We are implementing the games to play. This is the truth. Then I think it is stupid to think about a topic you don’t want to solve or can’t solve for this reason. We lose time. We lose time. We move on and try to be serious and face other topics.

“It is a tough period. We have to face the situation and if there are important cases of COVID-19 in the teams, it is right to postpone the game. Otherwise, we are the first that want to play.

“My club, the players, me and my staff, we work to play games but I think at the same time you have to take a decision to postpone only for one reason: if there are COVID-19 cases, not for injuries, international duty.” 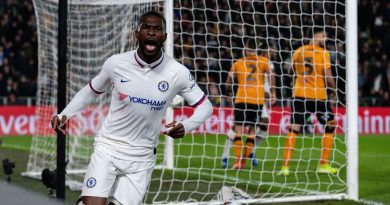 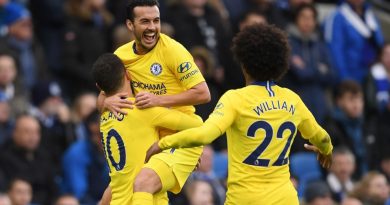 Iniesta vs. Chelsea leads the Champions League’s greatest away goals

Jun 26, 2021 ayman022 Comments Off on Iniesta vs. Chelsea leads the Champions League’s greatest away goals