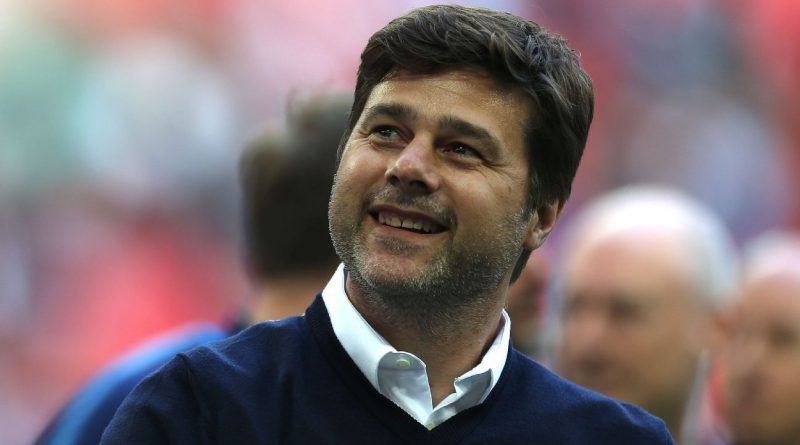 Tottenham manager Mauricio Pochettino has admitted that he would listen to an offer from Real Madrid about the new vacancy at the Santiago Bernabeu stadium, while saying no such call has yet arrived and he remains happy and committed to his current job at the Premier League club.

Pochettino has spoken before about the possibility of being Madrid coach at some point in the future, but his situation is now complicated by having signed just last week a new Tottenham contract which runs up until 2023.

The former Argentina defender told El Confidencial that you could not just ignore a call from the La Liga giants, however the situation “does not depend on me” and he was happy at Tottenham.

“When Real Madrid call you, you have to listen to them,” Pochettino said. “In this case it does not depend on me.

“I have just signed a long contract with Tottenham, and am happy here. There will be lots of rumours and many things said, but I have heard nothing from Real Madrid.”

Pochettino has gradually improved Tottenham since arriving from Southampton in 2014, guiding them to three consecutive top three Premier League finishes, and a group stage victory over Madrid on the way to the 2017-18 Champions League round of 16.

“I like it a lot at Tottenham as they let me work and we are growing together,” he said. “Now I want to focus on planning for next season, and keep myself a bit away from all that is being said.”

However, Pochettino declined to answer directly when asked by AS if he was interested in the Bernabeu hotseat, instead saying that he would “let football take me along” rather than trying to force anything.

“I live in the present, there is nothing more important than that,” Pochettino said from a book launch in Barcelona. “I enjoy life as it happens, and what must be, will be. [Ex-Newells Old Boys coach] Jorge Griffa told me once that I must let football take me along, not insist on changing my own fate.”

Sources have told ESPN FC that the new long-term contract Pochettino signed last week with Tottenham did not contain any clause which would release him to move to Madrid at this point.

The former Espanyol player and coach was open to discussing in basic terms the challenge which would face the new Madrid coach, taking over a squad full of very experienced and confident stars who have in the past had issues with past managers including Rafa Benitez and Jose Mourinho.

“Even before tactical ideas, it is about finding a football identity,” he said. “Leadership is important in developing the play. That empathy is very important.”

Zidane had done admirable work during his two-and-a-half years in charge, Pochettino said, while pointing out that the Frenchman had been working with the “best players in the world”.

“Real Madrid have won four Champions Leagues in five years, three in a row,” he said. “Zidane deserves enormous praise, I am a big admirer of his. But we are talking about the best players in the world.”

Pochettino said taking on the Real Madrid job would not require bravery.

“No, just the opposite. Whoever has the chance to take this job will do their own analysis. We are talking about one of the best teams in football history.” 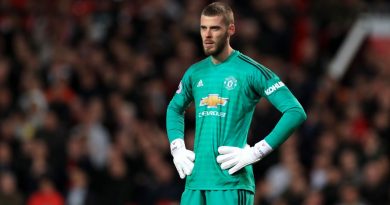 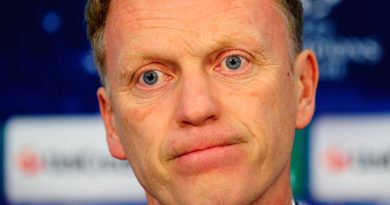 What if Manchester United kept David Moyes for his entire six-year contract?

Oct 3, 2019 ayman022 Comments Off on What if Manchester United kept David Moyes for his entire six-year contract? 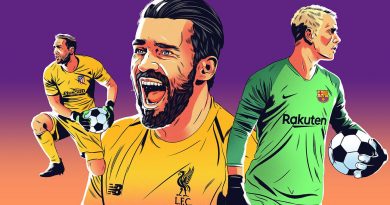 Nov 29, 2019 ayman022 Comments Off on Alisson and Ederson’s rise in FC 100: How Brazil developed two of world’s best goalkeepers