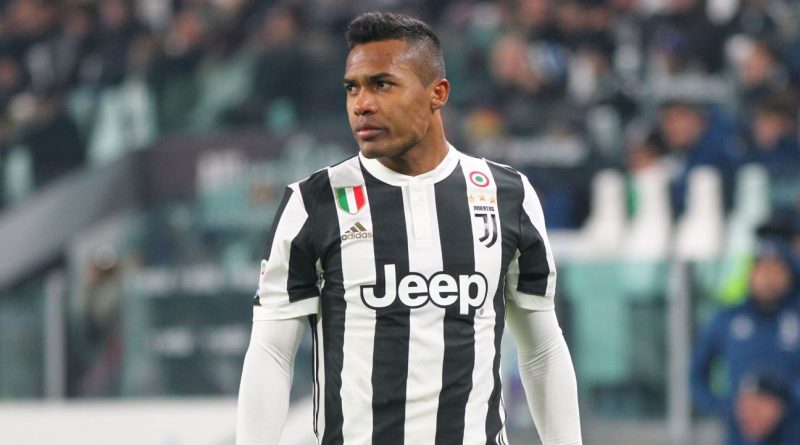 Manchester City reportedly retain an interest in the future of Leicester City winger Mahrez with the Algerian still interesting Pep Guardiola. Despite suggestions City will move for Crystal Palace’s Wilfried Zaha this summer, the Leicester Mercury claim a potential deal for Mahrez could happen following initial interest dating back to January. Guardiola failed in his attempts to sign Mahrez then but remains an admirer of the attacker, and would not be put off by a reported £50 million fee.

The Juventus man could be answer to Manchester United’s problems at left-back with Jose Mourinho reportedly identifying the Brazilian as the ideal replacement for his misfiring full-backs. The Times says United’s pursuit of the player has advanced and that Sandro is pushing for a move, with senior figures at the Serie A champions now expecting a deal to be completed very soon. A £50m fee will be required as Juve want a figure to match what Manchester City paid Monaco last summer for Benjamin Mendy.

Napoli’s powerhouse defender has reportedly been identified to save Arsenal’s failing defence, but a £53m price tag could prove a problem for the Gunners who won’t have Champions League football next season. The Express states that the 26-year-old could join the club given their issues at the back. Captain Per Mertesacker has retired while Laurent Koscielny’s injuries have limited him this season and he won’t be back until November. Koulibably has been a vital piece of Napoli’s title challenge in Serie A this term and has been linked with a move away for much of the season.

PSG will look to sign the Manchester United midfielder should Neymar move to Real Madrid this summer, using the funds generated from the sale of Brazilian, according to The Daily Star. A world-record deal for Neymar would push PSG into a move for Pogba at around £100m and the report also states that PSG’s plan, should Neymar be sold, would be to create a young side with a French core, built around Pogba. A move could prove difficult, however, as United will stand firm on keeping the 25-year-old.

Premier league new boys Wolves are looking to bolster their squad ahead of the new season and Lindelof has reportedly been identified as an option in defence. Wolves would initially look to bring the Swedish defender in on loan and help him regain the sort of form that saw Manchester United part with £31m for his services. The Mirror reports any deal would be helped along by the relationship between agent Jorge Mendes and Mourinho. The Portuguese also represents Wolves coach Nuno Espirito Santo. 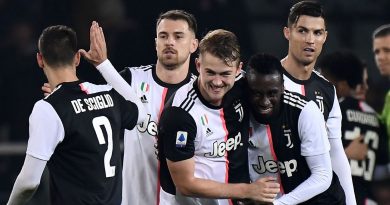 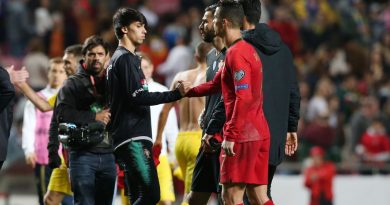