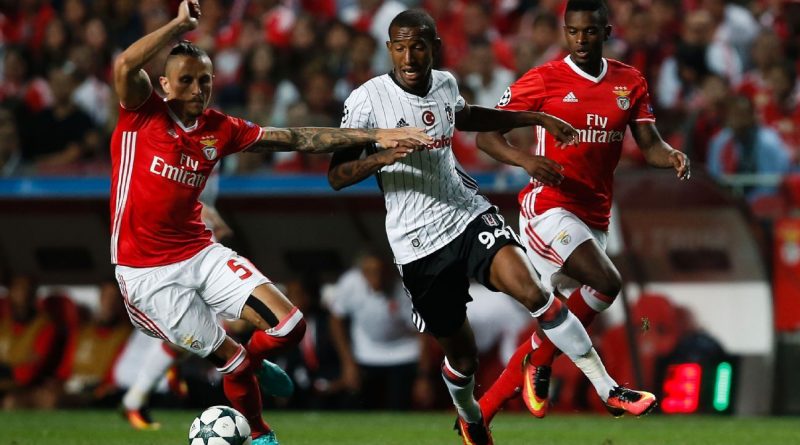 Villarreal are looking to reunite with Cazorla and offer him a way out of his injury hell. Club ambassador Marcos Senna revealed to Movistar+ that the Arsenal midfielder, out of contract this summer, is having talks with a view to taking preseason with the Spanish club and signing a deal. While Senna stated nothing is yet agreed, a move appears to be very close for the Spaniard.

The Leicester City striker is being lined up for a sensation move to Atletico Madrid, with Diego Simeone viewing Vardy as the ideal replacement for Antoine Griezmann, according to The Mirror. Griezmann looks set to leave the club this summer, and Atletico will be aiming to reinvest the money from that deal. The report states Simeone reckons Vardy will complement Diego Costa perfectly and create a dangerous strike duo, though a figure of £20 million would be required to prise him away from Leicester.

Jose Mourinho’s effort to make Manchester United more in his image looks set to continue, with Benfica’s Talisca eyed as an ideal signing. Portuguese outlet O Jogo claim United have submitted a £35m offer for the player, on loan at Besiktas. The 24-year-old is said to be keen on a move to Old Trafford, though could have other options on offer with Roma and Beijing Gouan also thought to be keen.

Milan are the latest club to be linked with Fellaini. The Times claims Fellaini wants a deal worth more than £100,000 per week, and Gattuso insists regular first team football will be on offer in Milan. Fellaini’s deal expires at the end of June and while he’s been offered a renewal with United, the prospect of a move away is said to be tempting.

Pep Guardiola is planning to build on Manchester City’s Premier League triumph with a move for Hazard, as the club launches an all-out assault on the Champions League next season. The Belgian is frustrated with life at Chelsea, and according to the Daily Star will be offered a way out by Guardiola. A £100 million bid is being lined up for the 27-year-old, who would also reportedly demand £300,000-a-week wages. It would be no issue for Guardiola, however, with the report stating Hazard is the No.1 target for the City boss. 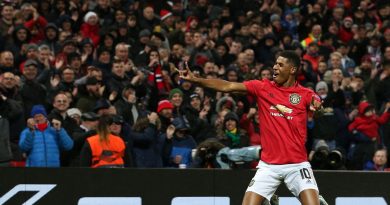 Rashford, Martial both 8/10 as Man United’s attack sparks to life 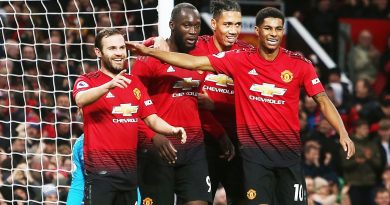 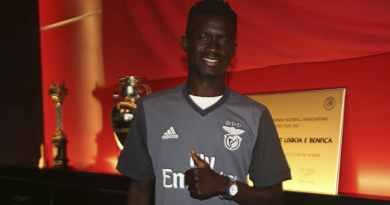