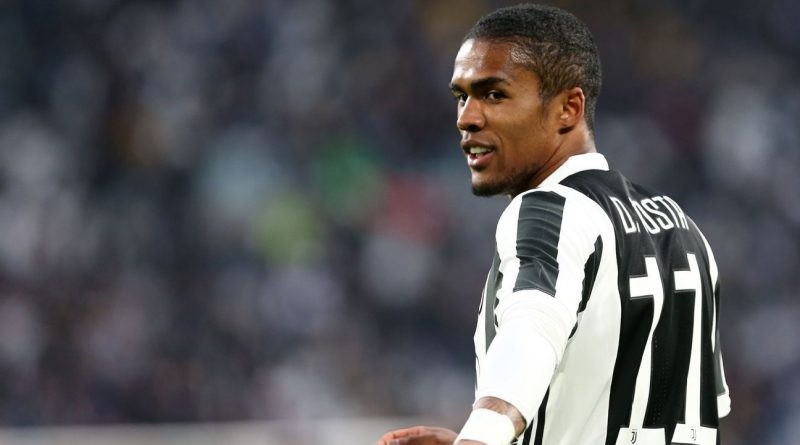 The Mexico striker is set for a season-long loan move to newly-promoted Premier League side Wolverhampton Wanderers from Portuguese club Benfica, say Sky Sports. Jimenez, who was an Everton transfer target in May, could stay permanently beyond next summer for a fee of £30 million. The forward is set to feature for Mexico in the World Cup and has 13 goals in 63 caps for this country. Jimenez did sign briefly for Atletico Madrid four years ago but moved on after one season.

The Norwich City playmaker is attracting a lot of interest from Premier League clubs, but Everton have jumped to the front of the queue for his services, according to The Guardian. Maddison scored 15 goals last season in the Championship and was the subject of a transfer bid from West Ham in January. That was rejected, but now Everton are hopeful of fending off stiff competition. The 21-year-old is also of interest to Liverpool, as well as Tottenham Hotspur, Leicester City and Fulham.

The Brazilian winger has been lined up for a huge £88m move to Premier League champions Manchester City from Juventus. Costa, 27, was on a season-long loan from Bayern Munich and his €40m move to Italy was made permanent just recently. But, according to Sport Mediaset, Manchester City are expected to add to their title-winning squad and have earmarked Costa as a transfer target.

The defensive midfielder is gearing up for the World Cup with Uruguay but could have a new club after the tournament. His side Sampdoria are in talks with Arsenal for his services over a £22m move, according to the Daily Mail. Torreira has a buyout clause but Arsenal are hoping to pay Sampdoria instalment to complete a deal. Massimo Ferrero, the Sampdoria president said: “Lucas Torreira has a release clause. Everyone knows it. Whoever wants to take Torreira will have to work with that release clause; €25m.”

The 25-year-old is wanted by Tottenham boss Mauricio Pochettino in a deal up to £31m, according to French media outlet, Sport. Rafinha spent last season on loan with Inter Milan from Barcelona — and is also a West Ham transfer target — but the Italians, according to reports, aren’t prepared to pay as much as Tottenham. The London club are in the market for a central midfielder and hope the lure of the Champions League and a brand-new stadium will attract the Brazilian. 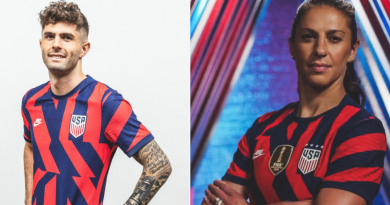 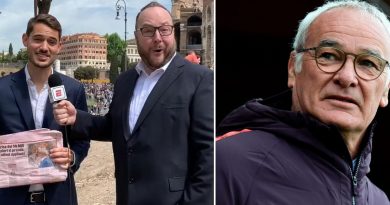 Roma in a 'must win' scenario vs. Juventus 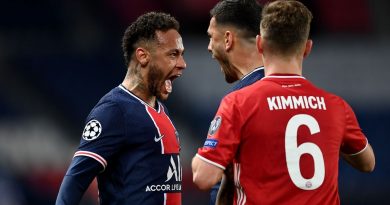 PSG and Neymar are banishing their Champions League demons

Apr 14, 2021 ayman022 Comments Off on PSG and Neymar are banishing their Champions League demons