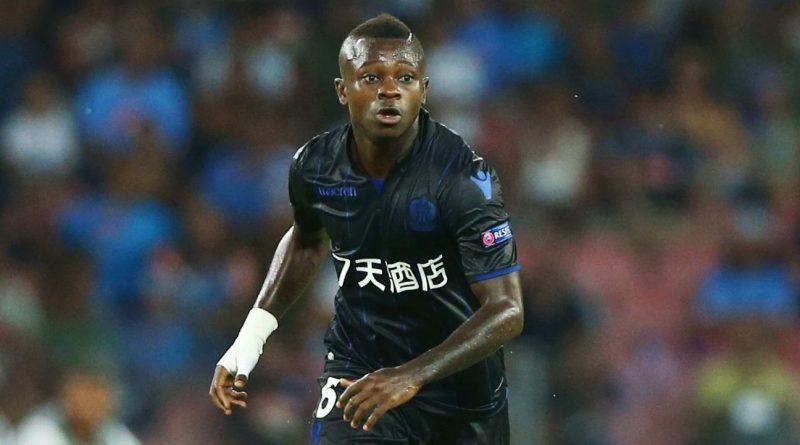 Seri is reportedly inching closer to a £40 million move to the Emirates Stadium after Arsenal sporting director Raul Sanllehi opened talks with the Ivorian’s representatives. The Nice midfielder was on the verge of joining Barcelona last summer, where Sanllehi was serving as director of football, only for the transfer to collapse. Sky Sports are now claiming that dialogue has reopened but any deal will be delayed until a new manager is appointed in north London.

West Ham’s search for consistency in goal has apparently turned them towards Burnley’s Heaton, who has lost his place at Turf Moor to Nick Pope. The Hammers are unlikely to make Joe Hart’s loan transfer a permanent deal and there are doubts over Adrian’s long-term suitability. Heaton, 32, was part of the England set-up before a shoulder injury sustained in September ruled him out for the majority of last season. The Sun claim he is valued at around £10m.

Roberts’ performances on loan at Celtic over the last two seasons have caught the attention of Leicester, who are reportedly preparing a £15m bid. Roberts, 21, will return to parent club Manchester City following Saturday’s Scottish Cup final against Motherwell but his future at the Etihad Stadium is unclear. The Daily Express state that although Brendan Rodgers would love to keep the attacking midfielder at Parkhead, Premier League interest makes that unlikely.

Atletico will reportedly have scouts in the stands at Hampden Park on Saturday as they run the rule over Scottish international left-back Tierney. The 20-year-old is under contract at Parkhead until 2023 but with interest from Manchester United, Tottenham and Bournemouth, plus now Atletico, his time in Glasgow may well soon come to an end. The Scottish Sun report that Celtic value Tierney, who has nine Scotland caps under his belt already, at £20m.

The Toffees have reportedly identified Rose as Leighton Baines’ long-term successor at left-back and may be at the front of the queue to sign him after Manchester United cooled their interest. The Sun claim Everton are willing to open discussions with Tottenham over their £37m valuation, with Rose six years younger than Baines. United were keen to sign Rose last summer but have now moved onto other targets. 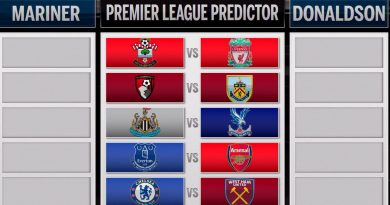 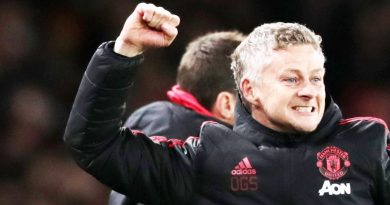 Arsenal 1-3 Man United: 8 in a row for Solskjaer