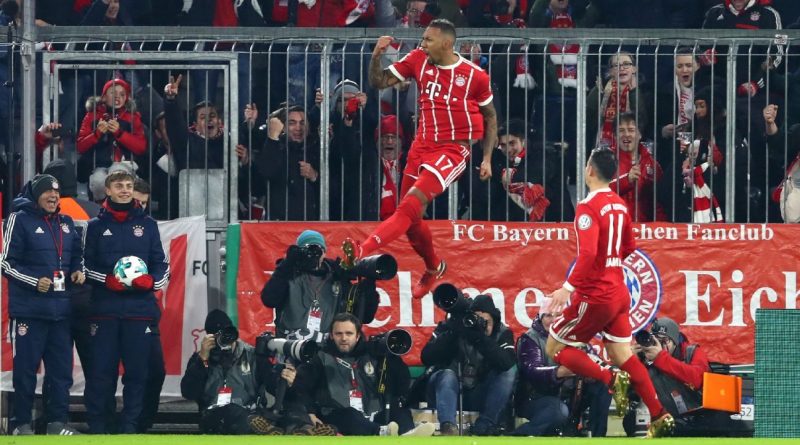 The Premier League club are in advanced talks to sign the Bayer Leverkusen goalkeeper, according to Sky Sports. The 26-year-old is seen as a potential long-term replacement to Petr Cech, who turned 36 at the end of May.

Grealish has caught the attention of several clubs who will be in the Premier League next season, and is a Newcastle United target as well. However, it’s Tottenham who have made an official offer, Sky Sports reports, in a deal that would be worth £15 million.

Everton have joined the race to sign 21-year-old Diop, according to reports. The Toulouse centre-back is also a West Ham target, and it’s Manuel Pellegrini’s men who reportedly have a deal agreed in principle, but Everton entering the fray could jeopardise that. Should a deal happen, Diop would be thought to set back the buying club around £25m.

Boateng could be on his way back to Manchester if reports are to be believed. The former Manchester City man has fallen out with the Bayern Munich hierarchy and the MEN is reporting that Manchester United have been monitoring the situation. The paper also reveals that Boateng is just one of eight centre-backs United are considering, with Toby Alderweireld also a Manchester United target.

Napoli are worried that Maurizio Sarri will start shopping at the Italian club if he leaves Naples to become the next Chelsea manager. Sarri is one of the favourites to take over should Antonio Conte leave, and full-back Hysaj is thought to be one of the players he will target first, according to reports in Italy. 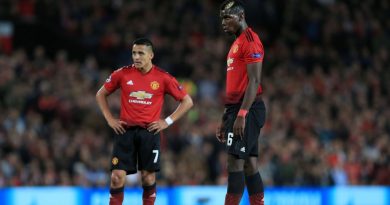 Nov 27, 2018 ayman022 Comments Off on Manchester United’s Paul Pogba on bench; Alexis Sanchez not in squad vs. Young Boys 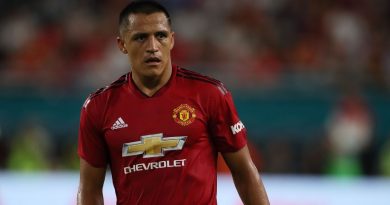 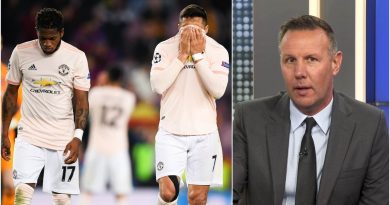