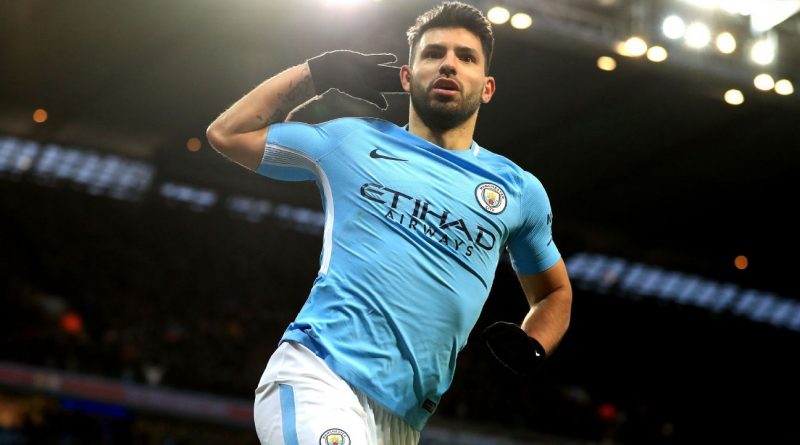 Bordeaux’s Brazilian attacker Malcom is on a three-man shortlist of attacking players as Jurgen Klopp looks to add depth to his squad this summer. The 21-year-old is on Liverpool’s radar according to the Daily Mail, along with other wide forwards Leon Bailey of Bayer Leverkusen and Dortmund’s Christian Pulisic.

The 20-year-old Celtic defender has impressed for the Scottish champions this season, walking away with the Scottish Football Writers’ Association Young Player of the Year award. These performances have attracted interest from south of the border, with Tottenham the latest club to be linked. According to the Daily Express, the North London club will bid £20 million for the Scotland international.

The Paris Saint-Germain left-back features regularly in the transfer gossip columns, and looks increasingly likely to leave the French champions this summer. Arsenal are the latest club to be linked, and Kurzawa looks set to challenge Sead Kolasinac for a starting spot according to French radio station RMC. Despite the imminent departure of Arsene Wenger, the club are pursuing transfer targets for next season through head of recruitment, Sven Mislintat.

The Argentine striker has refused to rule out a return to his old club in Madrid, but will make a decision on his future after the World Cup, according to Radio MARCA. The Manchester City striker faces competition from Gabriel Jesus at the Premier League champions, and has stated in the past that he wants to return to his old club, Independiente, in Argentina. Atletico will hope this desire for a nostalgic return also applies to them.

Corriere dello Sport are reporting the Real Madrid midfielder is wanted by his former club. The Croatian moved to Madrid from Milan in 2015, for a fee of €29m, at a time when Inter needed to offload players in order to raise funds to meet financial fair play targets. The 24-year-old has made just 10 league starts for Real this season. 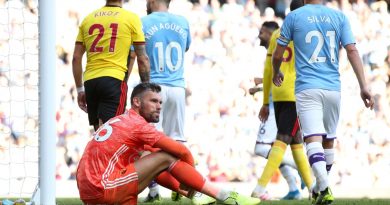 Man City will score 10 in a match soon – Foster 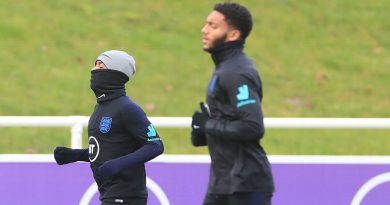 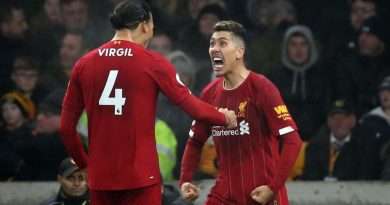 Jan 24, 2020 ayman022 Comments Off on Power Rankings Liverpool further cement their place on top as Manchester City fall down the order