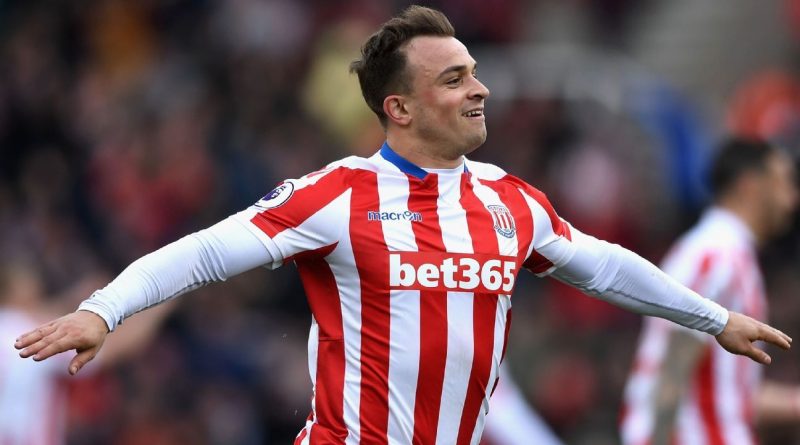 Paris Saint-Germain youngster Adli is on the brink of moving to Arsenal on a three-year deal. The French youth international has rejected the chance to stay at PSG and will link up with Unai Emery, the man who gave him his senior debut on the final day of last season against Caen. Adli was also a target for Real Madrid, but the 17-year-old has opted for the Premier League and is expected to become an Arsenal player, reports The Guardian. He is highly thought of in France and can play through the middle or on the right if required.

Gabon international Lemina arrived in England last summer from Juventus and impressed in a struggling Southampton side. The 24-year-old has now been earmarked as an alternative target should Manchester City failed to land Jorginho from Napoli, according to the Daily Mail. Lemina played 29 times in all competitions for Southampton, scoring once against West Brom.

The Newcastle United centre-back has had a good season in the Premier League and is now being touted as a target for Tottenham, say the Evening Standard. Lascelles, who came through the ranks at Nottingham Forest, is also on Chelsea and Everton’s transfer radar. Tottenham are exploring their options at centre-back, amid increasing speculation over Manchester United transfer target Toby Alderweireld. The Standard believe it could take an offer up to £45 million to land Lascelles.

The Switzerland star has been eyed by few Premier League clubs following Stoke City’s relegation, and Liverpool have emerged as an interested party, according to the the Times. Shaqiri, who is believed to be available for £12m, was one of the few positives for Stoke last season, scoring eight goals and providing seven assists. The former Bayern Munich attacker is also a transfer target for Southampton, Everton and Tottenham.

Ivory Coast international Seri has been an impressive figure for Ligue 1 side Nice and is hunting a move to England. The 26-year-old has a release clause of £35m and according to The Sun, West Ham United are set to make a late move for the Chelsea target. West Ham’s new boss Manuel Pellegrini is looking to build a new-look side and wants to steal a march on Chelsea’s negotiations for the central midfielder. 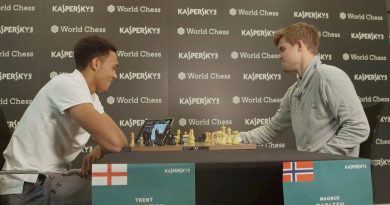 Oct 8, 2018 ayman022 Comments Off on Alexander-Arnold makes the right move 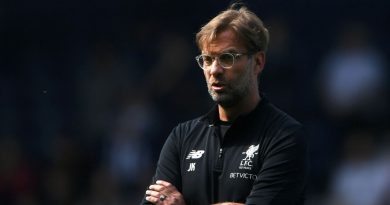 May 16, 2018 ayman022 Comments Off on Liverpool need to add depth improve against lesser teams to contend for Premier League title 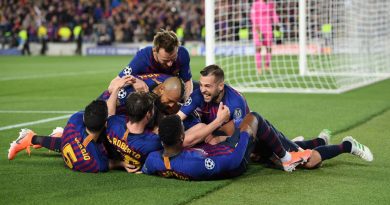