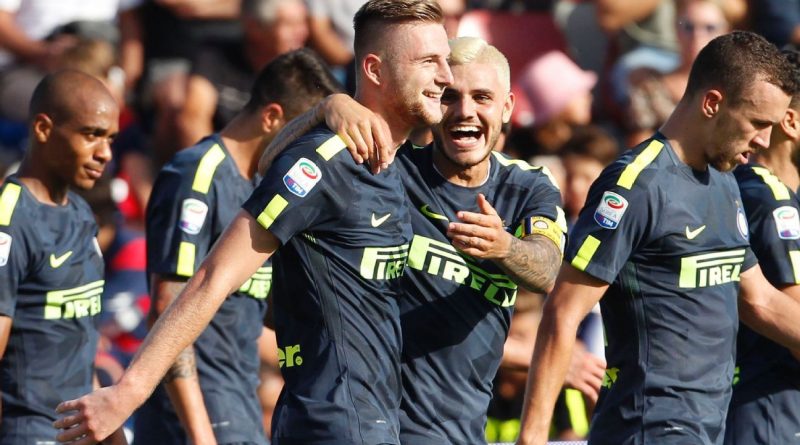 Jose Mourinho is on the lookout for a third-choice goalkeeper and is set to sign Grant as a back-up to David De Gea and Sergio Romero, according to The Telegraph. Joel Pereira is expected to go out on loan next season, with the 35-year-old Grant coming in to fill his place in the squad.

Southampton are close to signing the second most expensive player in the club’s history, with Elyounoussi expected to join from FC Basel before the end of the week, according to NBC Sports. A transfer fee of just over £16 million is being demanded by the Swiss side for the Norwegian international, who is seen as a replacement for Dusan Tadic.

The Spaniard has become something of a fans’ favourite at Arsenal, making over 200 appearances for the Gunners, but Monreal could be set for a return to La Liga, according to Noticias de Gipuzkoa. Real Sociedad have made the 32-year-old a target and could take advantage of the fact the left back’s contract expires next summer.

Tottenham have made a £23 million bid for the Nice striker, according to RMC. Plea enjoyed a successful season for the Ligue 1 side last term, finishing as the club’s second top scorer with 20 goals after Mario Balotelli. Mauricio Pochettino is keen on adding the forward to his Spurs squad and negotiations are now taking place.

Manchester United have been linked with a number of defenders this summer, with Mourinho already completing a deal for Porto right-back Diogo Dalot. Now, they have made an offer of £57m for the Inter Milan’s centre back, according to La Gazzetta dello Sport. Negotiations for Spurs centre back Toby Alderweireld have stalled and so United are putting into action their contingency plan, with Skriniar a top target. 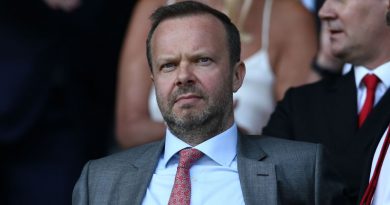 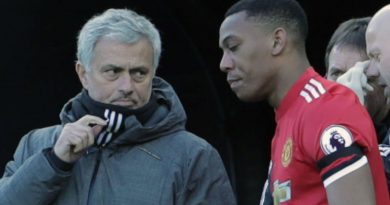 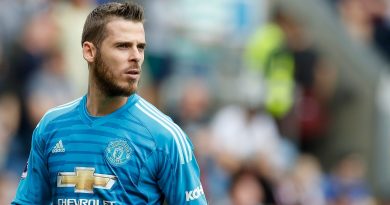