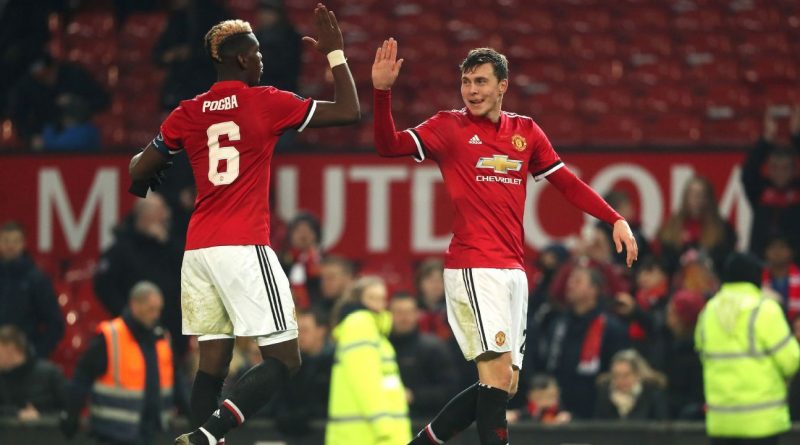 Everton are willing to tempt Manchester United into selling Victor Lindelof after a difficult first season since his £31.5 million move from Benfica.

The Mirror says new Toffees boss Marco Silva wants the Sweden international as a priority signing and could offer £35m, despite struggling to prove himself or hold down a first team place under Jose Mourinho.

The Red Devils may see a small profit as a good opportunity given his initial struggles in England, particularly with a plethora of options at Mourinho’s disposal in that position.

Chelsea have entered the race to sign Alessandro Florenzi after Roma balked at the Italy international’s wage demands.

The 27-year-old only has one year remaining on his contract and with negotiations hitting the buffers, a move away this summer is probable.

The Blues would gladly meet the €4m-per-year wage request, reports Gazzetta dello Sport, while Juventus and Inter Milan would also be happy to weaken a direct rival in Serie A.

Florenzi has proven able to play at right-back or in midfield and shook off a serious knee injury to feature prominently for Eusebio Di Francesco’s side last term, playing 42 times.

Manchester City are considering a £36m move for Jean Michael Seri as a cheaper option to Jorginho.

Pep Guardiola had made the Napoli maestro his top midfield target this summer only to find the Partenopei unwilling to sell their talisman so easily.

Now the Blues could look to the Nice star as a back-up, with the asking price as much as £24m cheaper than the Italy international, claims the Mirror.

Arsenal, West Ham and Chelsea have all been linked to Seri, with the Ivorian one of this summer’s most in-demand players.

Juventus are considering a move for Aleksandr Golovin after a number of rave reviews of the CSKA Moscow midfielder.

Wolves are also keen on the 24-year-old but Tuttosport believes Juve are closing in on the Portuguese full-back.

Juve are still to confirm the arrival of Emre Can, despite Liverpool confirming the German’s release, while Marko Pjaca is set to join Valencia, potentially as part of the Cancelo deal.

– Marek Hamsik could make a shock move to China with Guangzhou Evergrande, reports Corriere dello Sport, with Fabio Cannavaro keen on the Slovakian.

The 30-year-old appears dispirited after the Partenopei ran Juventus extremely close for the Serie A title and, with Maurizio Sarri’s departure, Hamsik is considering another challenge.

– Nick Pope has emerged as the latest goalkeeping target for Liverpool, with the Reds prepared to pay £15m for the Burnley shot-stopper.

The Sun reports that the Clarets could cash in on the England star with Tom Heaton’s return from injury providing excellent depth. 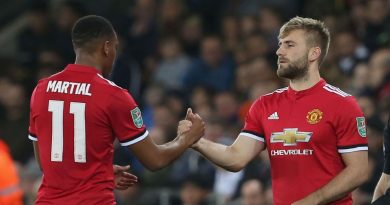 May 25, 2018 ayman022 Comments Off on Manchester United need to think long and hard before casting off youngsters Anthony Martial and Luke Shaw 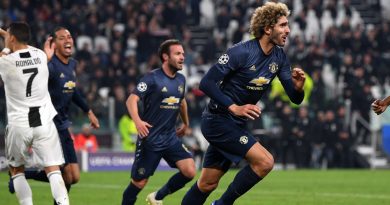 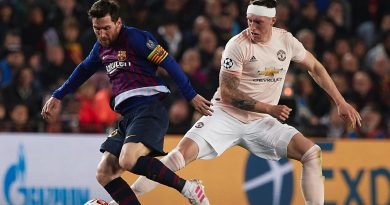