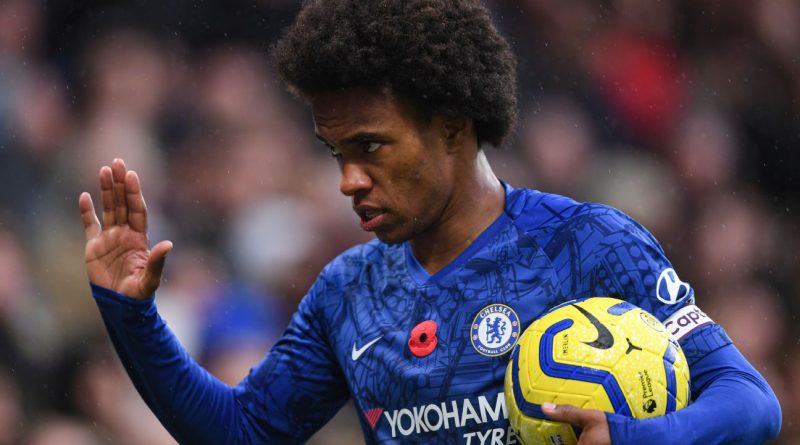 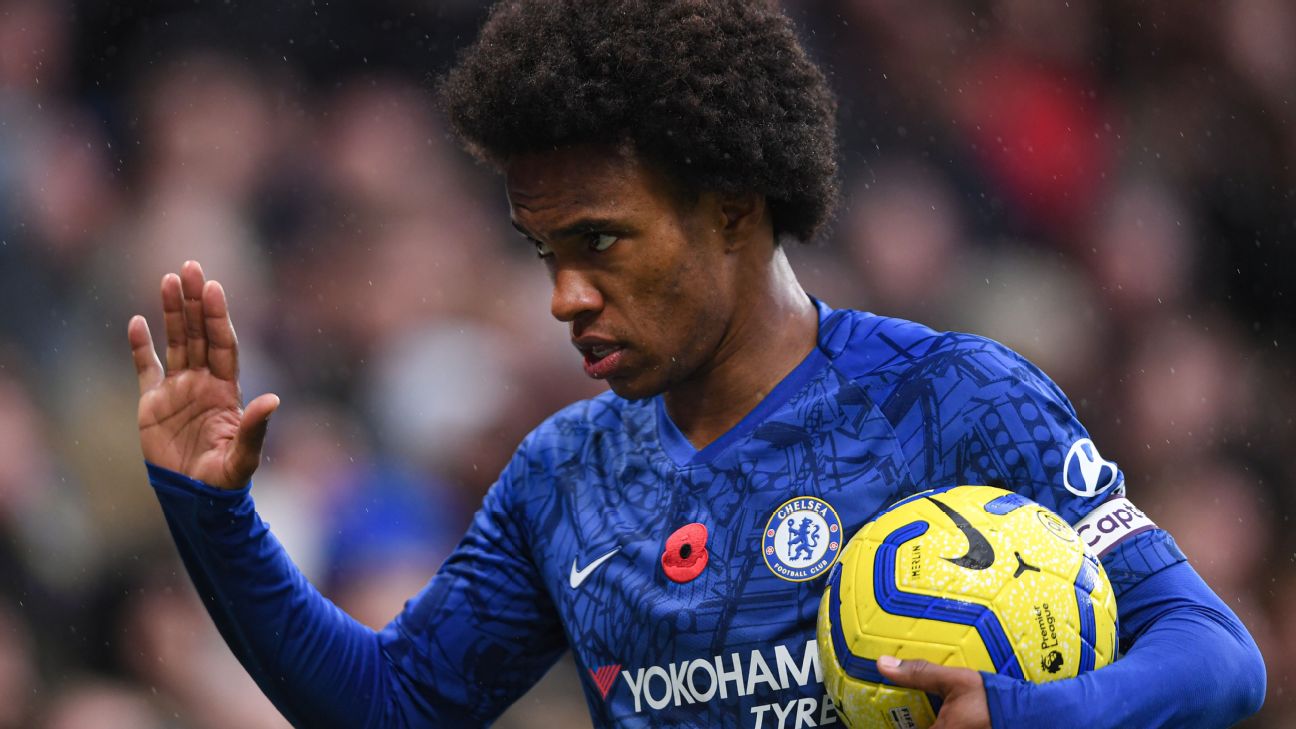 Juventus are ready to tempt Willian with a move to Serie A as soon as the transfer window opens this summer.

That’s according to the Daily Express, which claims that Willian’s current refusal to sign a new one-year deal has given the green light to Juve to try their luck with the inspirational Brazilian.

The winger apparently wants a two-year deal but Chelsea aren’t budging — which has given the Turin giants hope that they can take the 31-year-old from West London to Northern Italy when he becomes a free agent at the end of the season.

The summer scramble to secure the services of Moussa Dembele seems to have already begun after Lyon’s president admitted that the club would “sell the players who want to leave.”

That news has reportedly been received with glee at both Old Trafford and Stamford Bridge, with the Sun reporting that Jean-Michel Aulas’s admission would set hares racing at both clubs. The 23-year-old was the subject of a £33.6 million offer from Chelsea during the January transfer window but Lyon didn’t budge. Now Frank Lampard’s side is expected to try for a second chance as soon as possible.

Chelsea, though, are expected to face some domestic competition in the form of Manchester United, with the fallen North-West giants also keen on bringing Dembele.

The former Celtic goal machine, who began his career at Fulham, has been in typically prolific form this season and may well be keen on a return to England after proving himself in both the Scottish and French leagues. Ole Gunnar Solksjaer reportedly watched Dembele twice in January and switched his attention to the French star after losing out on Erling Haaland, who has been off to a remarkable start at Borussia Dortmund. The race is on.

RB Leipzig defender Dayot Upamecano is the latest option to emerge for Manchester City, according to the Manchester Evening News.

It’s no secret that Pep Guardiola has had trouble finding suitable replacements on the backline following the exit of Vincent Kompany, the injury woes of Aymeric Laporte, and the struggles of John Stones and Nicolas Otamendi.

Now it is being reported that French youngster Upamecano will be on the radar of the Premier League champions. But as is the usual case, they’ll have to fend off the likes of Real Madrid and Barcelona for the 21-year-old’s signature. The Bundesliga side’s asking price for Upamencano? The cool, reasonable price of £50 million.

– The Daily Express claims that Tottenham Hotspur are ready to raid Norwich for both Ben Godfrey and Max Aarons this summer in a double swoop that could cost as much as £80 million. The Canaries rate defender Godfrey at £50m while putting a pricetag of £30m on midfielder Aarons, but Spurs are reportedly willing to splash some cash as Jose Mourinho reshapes the squad. The report states that Tottenham won’t be the only ones going for Godfrey. Other potential suitors include Arsenal, Borussia Dortmund, and Lyon. But Spurs are giving Mourinho a £120m warchest, which could provide them the inside track on the duo.

– Juventus have joined the chase for Birmingham’s teenage prodigy Jude Bellingham, according to Daily Mail. Several English sides have expressed interest in him and now it seems that Italian champions have joined an increasingly lengthy list of clubs looking to lure the 16-year-old from St Andrews before he’s even old enough to buy a pint. He’s currently on just £145-a-week at the Championship side, with Birmingham unable to offer him a professional deal until he turns 17 on June 29. They’re more than aware that they face an incredibly difficult task to keep him when that milestone arrives.

Sep 22, 2021 ayman022 Comments Off on Bayern Munich may need €100m for transfer of Leverkusen’s Florian Wirtz 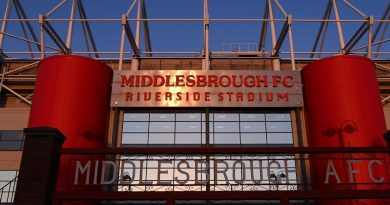 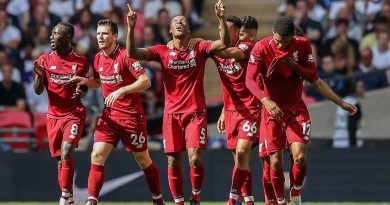 Sep 18, 2018 ayman022 Comments Off on Liverpool pass biggest test yet Ronaldo gets off the mark in Italy