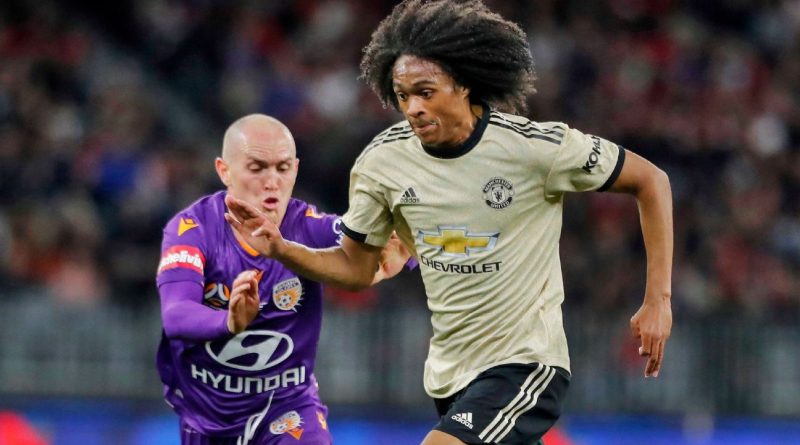 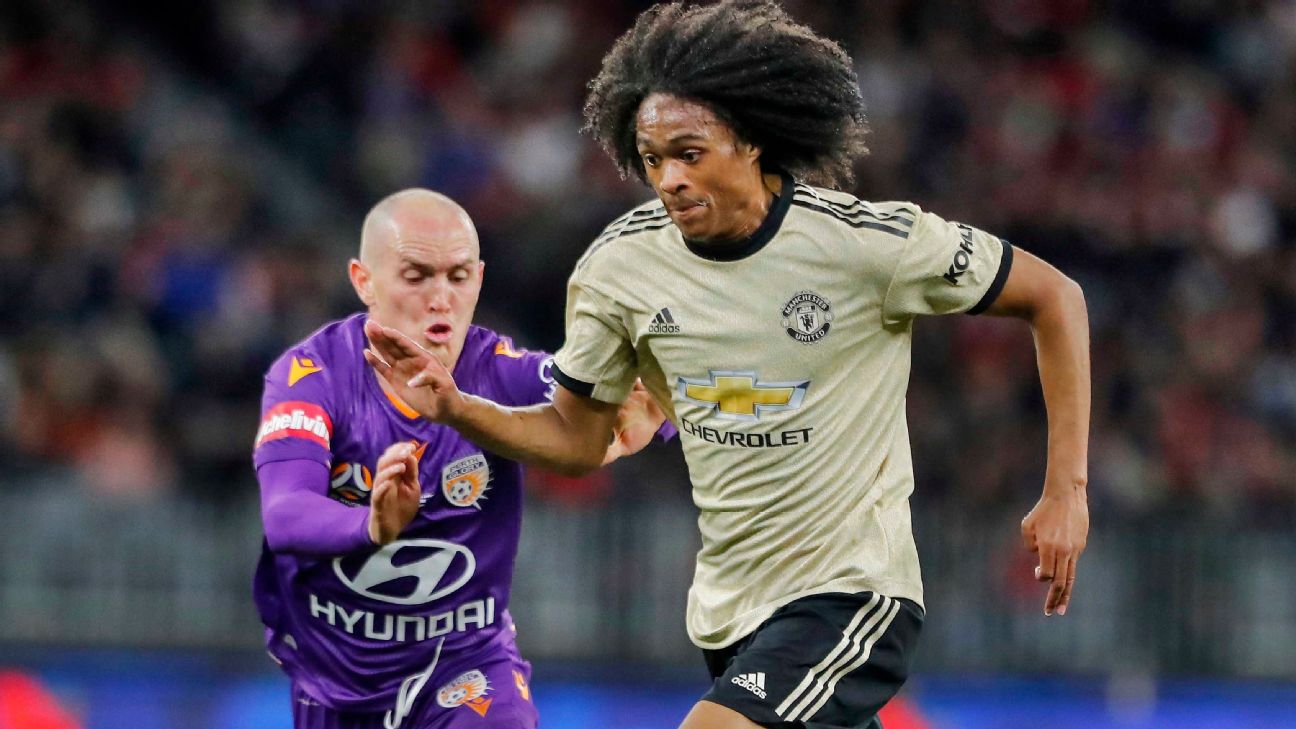 The Daily Mail claims Juventus are monitoring the contract situation of young Manchester United midfielder Tahith Chong, with the Serie A champions reportedly interested in snapping up the 19-year-old in a bargain deal at the end of the season.

The situation mirrors the scenario in 2012 when a young Paul Pogba departed Old Trafford for Turin on a free transfer, before returning to United four years later in a world-record deal worth £89 million.

Chong was on the scoresheet as the Red Devils’ Under-23 side beat their Stoke City counterparts last Friday, in a game watched by scouts from Juventus, who have developed a big reputation for making impressive signings on the cheap.

Manchester United manager Ole Gunnar Solskjaer is keen to keep hold of Chong, however, as he continues to give youth a chance as part of the major rebuild at the club.

A string of Europe’s biggest clubs are planning moves for Real Madrid midfielder Isco, with Tuttosport claiming the former Malaga playmaker is worried about his place in the Spain side ahead of next summer’s European championships.

Manchester City, Napoli, Juventus and Arsenal are all rumoured to be in the mix for the 27-year-old, who has made just five appearances for Los Blancos this season, with Real manager Zinedine Zidane preferring the likes of Luka Modric, Toni Kroos and Federico Valverde for the advanced midfield berths in the side.

That lack of first-team action has made Isco anxious over his chances of securing a spot in his national team for the upcoming Euros, but the 38-cap international is rumoured to have plenty of suitors ahead of a potentially heated transfer battle at the turn of the year.

Serie A big-hitters Napoli, Roma and Juventus are all keeping a close eye on the progress of Fiorentina midfielder Gaetano Castrovilli, who has made an impressive start to the season in Italy’s top flight.

According to Calciomercato, the 22-year-old had been set to leave La Viola on loan for the season, but injuries meant he remained in Florence, and his excellent performances for Vincenzo Montella’s side have put three of the country’s biggest sides on red alert.

The division’s leading duo, Juventus and Napoli, as well as Roma, are all believed to be keeping tabs on the midfielder, who is under contract in Tuscany until the summer of 2024.

Interest in Castrovilli comes after a great run of form that has seen the former Bari man score twice and assist a further two goals in Fiorentina’s opening ten games this season.

– Crystal Palace head up a long list of clubs interested in taking Liverpool youngster Rhian Brewster on loan in January, according to reports in The Sun. Championship sides Swansea and Bristol City are also interested in the 19-year-old, along with a number of clubs in the German Bundesliga.

– Paris Saint-Germain could be set for a mass summer exodus, with five senior players all out of contract at the end of the season. Edinson Cavani, Julian Draxler, Thomas Meunier, Eric-Maxim Choupo-Moting and Layvin Kurzawa could all leave the club for free in July, or be sold for cut-price fees in January. If you believe Calicomercato, that is. 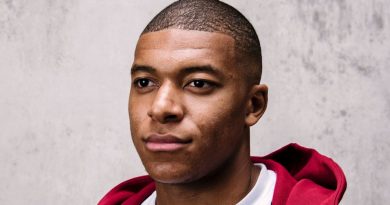 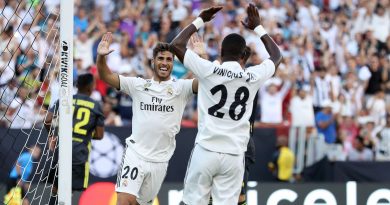