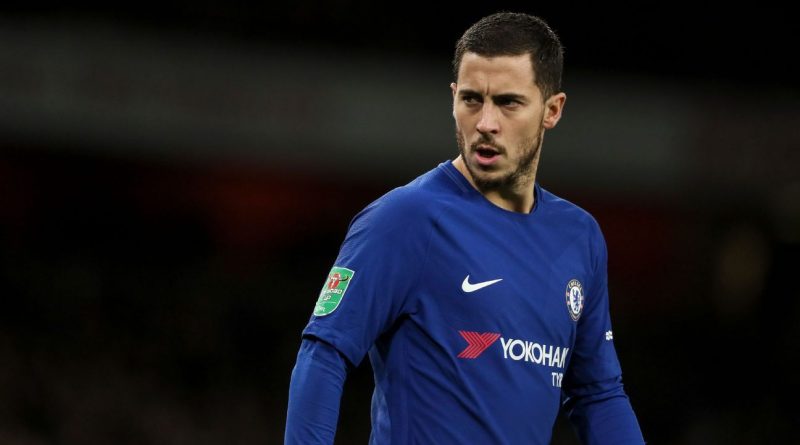 Manchester City plan to capitalise on the uncertainty at Chelsea by launching a sensational £100m raid for Eden Hazard, claims the Daily Star.

Hazard has been offered a new £300,000-a-week contract to stay at Stamford Bridge, but he’s indicated he will wait to see who the Blues bring in during the summer before committing his future.

Antonio Conte is reportedly set to depart as manager in the next 48 hours, with the Daily Express suggesting that former Barcelona boss Luis Enrique will replace the Italian.

But with Conte’s departure not yet confirmed, let alone the identity of his successor, City hope to muscle in and tempt Hazard to Manchester.

Pep Guardiola is a huge fan of the Belgian’s talents, and will ask City to pursue a £100m transfer for a player who proved his talent once again with a man-of-the-match display in the FA Cup final.

Manchester United won’t be afraid to splash the cash this summer following a frustrating trophyless season, reports the Daily Mirror.

The Red Devils lost to Chelsea in Saturday’s FA Cup final, finished 19 points behind Manchester City in the Premier League and, perhaps most embarrassing of all, were unceremoniously booted out of the Champions League by Sevilla.

That sorry run has seen the pressure on Jose Mourinho crank up a notch, despite the manager signing a new two-year deal in January.

Mourinho retains the board’s backing for now, but the Mirror says he will be expected to deliver the title next season — or at least ensure a close battle at the top of the table.

To do that, Mourinho wants five new players in the transfer window to replace Daley Blind, Matteo Darmian, Luke Shaw, Anthony Martial and Marouane Fellaini, who According to The Sun, United have lodged a £35m bid for the attacking midfielder, who has spent the past two seasons on loan at Besiktas.

Talisca helped the Turkish giants win the Super Lig last year, claiming an impressive return of 27 goals in 55 league appearances during his spell at the club.

The Brazilian now appears United-bound, however, with Besiktas boss Senol Gunes confirming the player is on his way to the Premier League. Liverpool and Wolves have also been linked with the 24-year-old, but rumours of a switch to Old Trafford continue to grow.

Liverpool are set to duke it out with RB Leipzig to sign Sampdoria midfielder Lucas Torreira, claims Tuttomercatoweb.

The Reds have already sealed a move for Leipzig’s Naby Keita, and are keen to deal another blow to the Bundesliga side by beating them to Torreira’s signature.

The 22-year-old is highly rated in Italy after coming through the ranks at Pescara, where he was compared to another Delfini youth product, Marco Verratti.

There’s no indication of how much Liverpool would have to pay for Torreira, but his price tag could soar if he impresses for Uruguay at the World Cup.

– Roma have sneaked ahead of Spurs in the race to sign Justin Kluivert, reports 101greatgoals. The 19-year-old bagged 10 goals and five assists for Ajax this season, and has previously been linked with a move to Manchester United.

– Juventus remain on the trail of Hector Bellerin but are refusing to meet Arsenal’s £50m valuation, says the Daily Express. The Gunners are apparently willing to listen to offers for the full-back, but the final say on his future belongs to Arsene Wenger’s successor.

– Liverpool have missed out on Polish midfielder Piotr Zielinski, according to The Sun. The Reds had been eyeing the 24-year-old as a potential replacement for Emre Can, but he is now close to signing a new contract with Napoli. 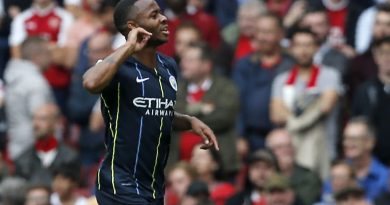 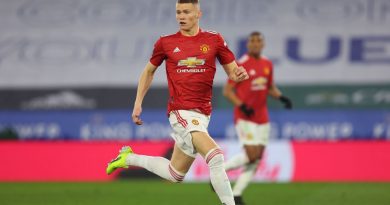 Man United let down by disappointing result but improving under Solskjaer

Apr 1, 2021 ayman022 Comments Off on Man United let down by disappointing result but improving under Solskjaer 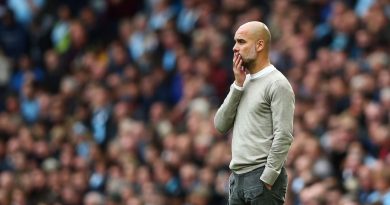