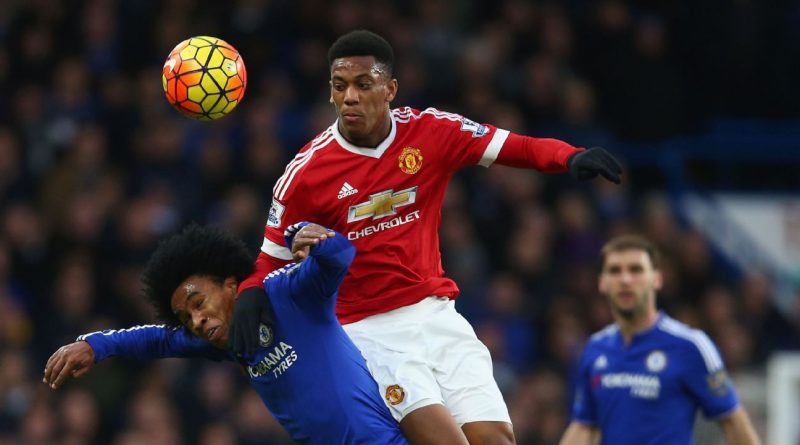 Manchester United are prepared to sell Anthony Martial to Chelsea — but only if the Blues send Willian in the opposite direction.

Jose Mourinho has previously attempted to sign his former player, but Chelsea knocked back his advances last summer.

Now, though, the Red Devils could tempt the Londoners into selling the Brazilian by offering Martial in return, in a deal worth around £80 million.

The Mirror says United would accept Willian and £40m from the Blues in a deal that could suit all parties: Mourinho finally lands one of his trusted soldiers to bring a reliable wide threat, while Chelsea would receive an elite talent in their rebuilding phase, likely under a new manager.

United agree to megadeal for Milinkovic-Savic

Manchester United have struck a deal to sign Lazio star Sergej Milinkovic-Savic, with the Sun claiming the Red Devils will part with £80m.

United know they have to make a big signing to replace Michael Carrick, who will retire at season’s end, and Marouane Fellaini, who appears set to leave on a free transfer.

The Serbian midfielder has shone in Serie A this season and could settle quickly at Old Trafford with compatriot Nemanja Matic alongside him.

It will take a similar fee to replace Vincent Kompany, reports the Mirror, with Matthijs De Ligt highlighted as a potential successor.

The 18-year-old has emerged as one of the finest prospects in Europe, and City could make a move to acquire the Ajax talent.

The Blues could add another young, exciting forward, as the Mirror reports they are closing in on signing Adama Traore.

The Middlesbrough star would cost around £30m, and Chelsea leads the race for the former Barcelona starlet.

Now a more polished product since arriving in England with Aston Villa, the 22-year-old has impressed under Tony Pulis and also has attracted interest from Newcastle and Everton.

Former Blues chief executive Peter Kenyon could ease the deal through due to his close relationship with Boro chairman Steve Gibson.

Despite a disappointing debut campaign in the Premier League, the Blues want a £13m profit on the former Monaco star.

– Cardiff will make a £12.5m move for West Brom striker Salomon Rondon if they secure promotion to the Premier League.

The Baggies will point to the Venezuela international’s £16.5m buyout clause if they are relegated, but the Bluebirds will offer less and a series of add-ons in order to strike a compromise, according to the Mail.

– Celtic have joined the race for West Brom defender Craig Dawson with the Mirror claiming it will take around £15m to sign the Baggies star.

Wolves, West Ham and Burnley are all keen on the 28-year-old and Brendan Rodgers has identified him as the man to tighten up the Bhoys’ defence.

– The Birmingham Mail says Stoke will knock back £35m offers for Jack Butland, with Wolves interested in the England goalkeeper.

The 32-year-old striker would not be drawn on his future when asked after the Victory’s A-League Grand Final triumph. 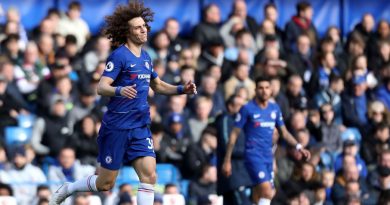 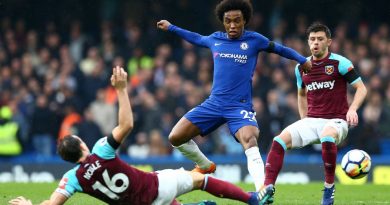 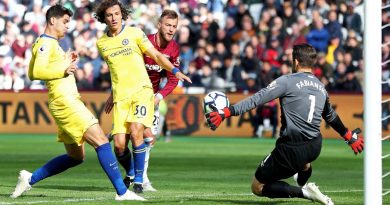