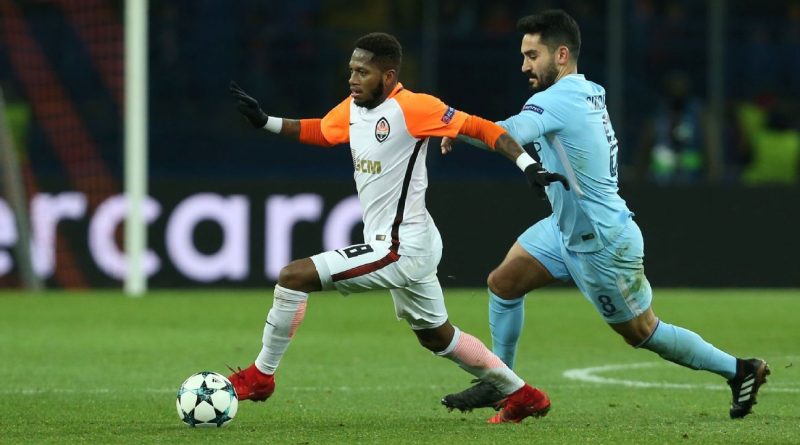 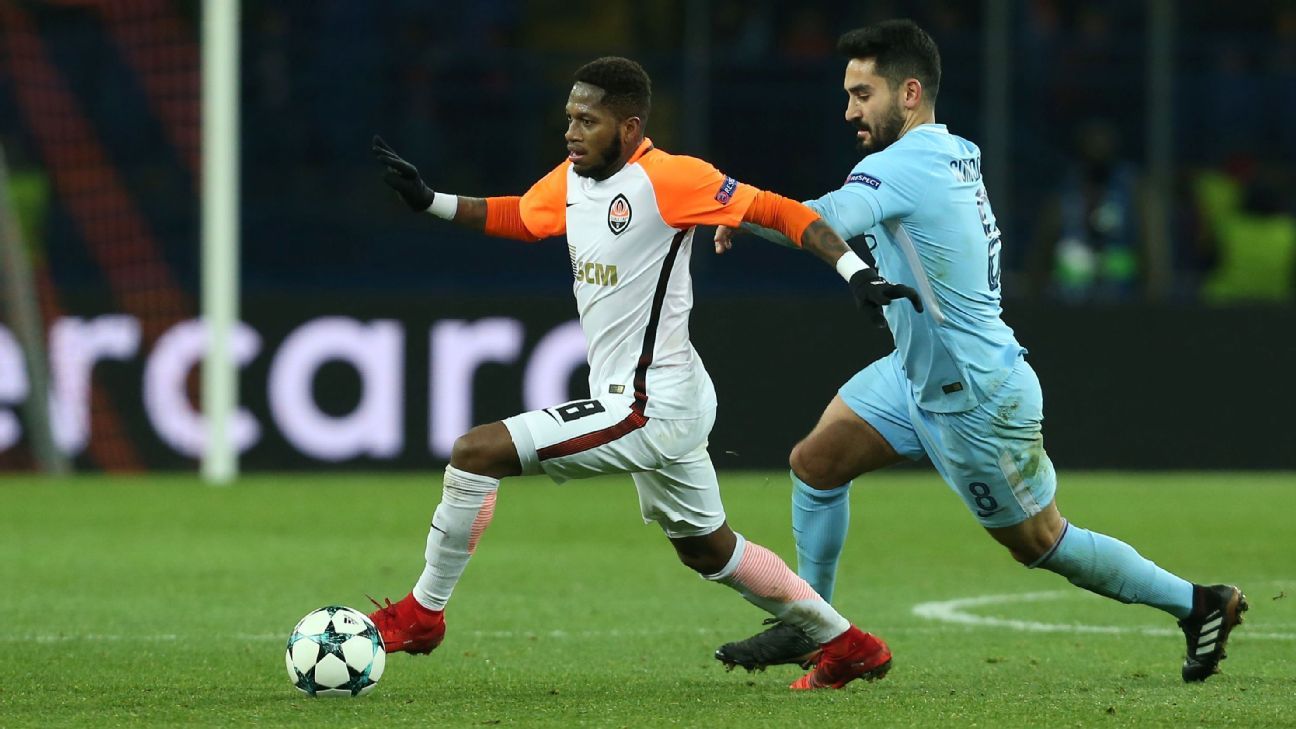 It says United are “pushing to conclude a deal” for the 25-year-old Shakhtar Donetsk player, strongly linked with their neighbours during the winter.

City “are believed to have ended their interest in Fred, and United made contact with the Brazilian’s representatives after the January window closed.”

Meanwhile, the United manager is considering defensive moves, with the Guardian saying he wants both a new right-back and a new left-back.

The left-back in the frame is Tottenham’s Danny Rose, a reported target last year, with United “hopeful” that a deal for the England international can be done.

A successful pursuit of Rose would mean United considering bids for Luke Shaw, but the Guardian adds that Shaw “may run down a contract that ends in July 2019 in order to leave as a free agent.”

Neither Alvaro Morata nor Tiemoue Bakayoko will leave Chelsea in the summer unless they say they want to, the Telegraph reports.

It says the Stamford Bridge hierarchy are “determined to learn from having cast Kevin De Bruyne and Mohamed Salah aside too soon” and will give striker Morata and midfielder Bakayoko more time to prove themselves in London.

Morata has been linked with a return to Juventus, while Bakayoko’s old club, Monaco, are reportedly keen to offer him the chance to come back.

But the Telegraph says, “Chelsea have no desire to sell either and are optimistic both can be important first-team players next season and justify their big transfer fees.”

Bakayoko cost Chelsea £39.7 million when he moved from Ligue 1, while an initial £57 million was spent to bring Morata from Real Madrid.

Manchester City could target Atletico Paranaense defender Lucas Halter but face competition from Atletico Madrid and Roma, according to the Mirror.

Centre-back Halter, 17, is a Brazil under-20 international who has won acclaim for his ability on the ball and composure in defence, and the Mirror says City boss Pep Guardiola “may be set to raid the South American market again.”

But Halter, the Paranaense youth captain, has also been monitored by Atletico and Roma after attracting positive reports during his involvement with the Brazilian club’s first-team set-up.

The Mirror reports that Puel, who worked with Portugal international Pereira at Nice, would be willing to pay around £22 million to sign him and remains interested in midfielder Jack Grealish, chasing promotion to the Premier League with Aston Villa.

— Anyone hoping to sign West Ham teenager Declan Rice is set to be disappointed. The London Evening Standard says he “will be offered a new contract.”

Rice, 19, has impressed since he broke into the first-team picture in East London, and the club want to offer an improved long-term deal despite not yet being safe from relegation.

— Paris Saint-Germain’s Dani Alves has played down speculation regarding a return to Barcelona after he spoke fondly of his former club in a recent interview.

Speaking with TV Globo in his homeland, the Brazil international claimed that “if Barca called me, I would go back there tomorrow.” 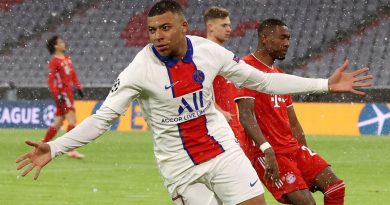 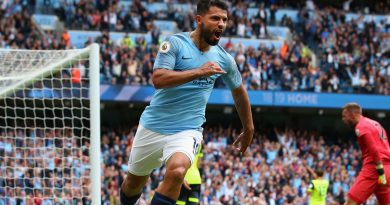 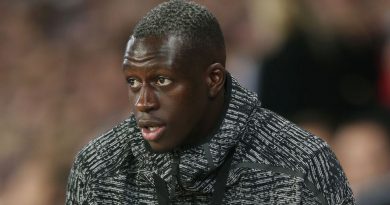