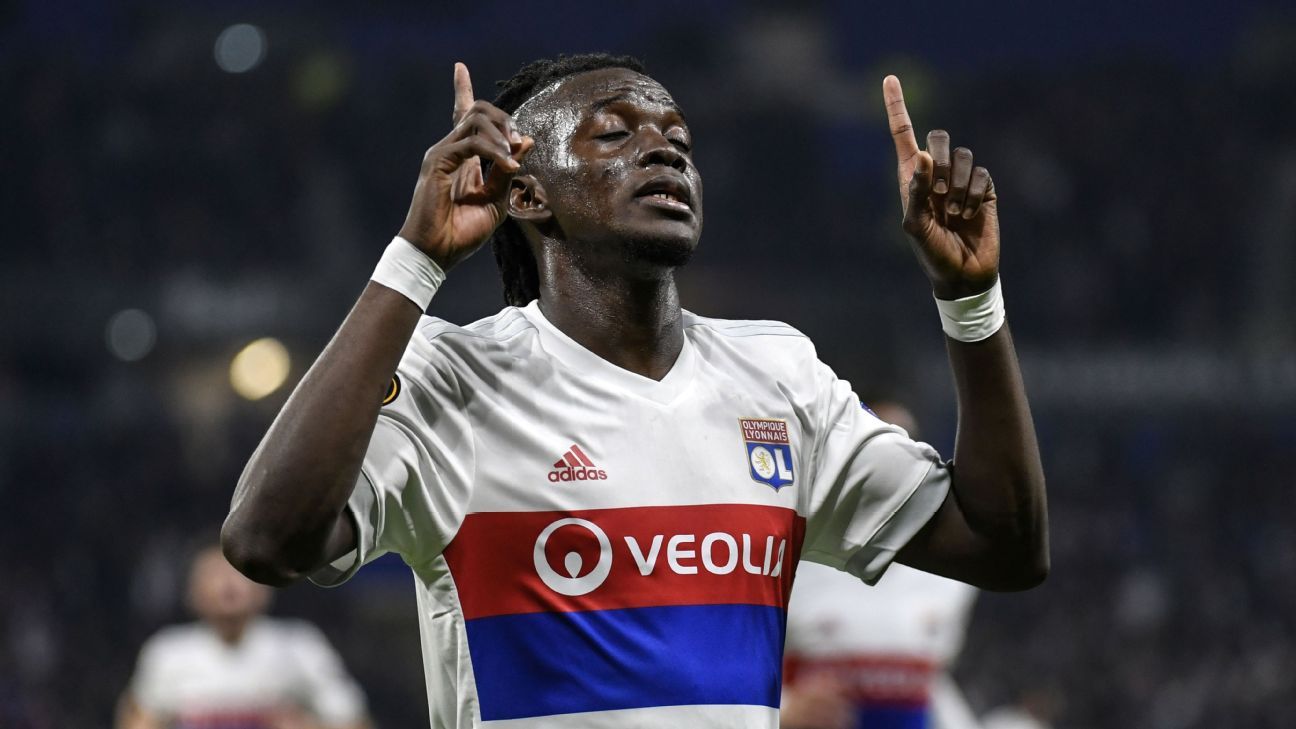 The 13-man shortlist for the 2018 Prix Marc-Vivien Foe – awarded to the best African footballer in Ligue 1 – was unveiled on Monday, with Bertrand Traore, Mathieu Dossevi and Julio Tavares among the early favourites.

The shortlist, which is selected by France 24 and Radio France International, includes the current holder of the award – Jean Michael Seri – who could emulate his compatriot Gervinho and win the title for the second consecutive year.

The prize was launched in 2009 and, two years later, was named in honour of the late Cameroon midfielder Foe, who died in 2003 at the age of 28 while in action for the Indomitable Lions at the 2003 Confederations Cup.

The winner will be revealed on May 14 following a voting process, with Seri one of three Ivorians, having been nominated alongside compatriots Max Gradel (Toulouse) and Nicolas Pepe (LOSC Lille).

Gradel, who’s currently on loan at Le TFC from Bournemouth, was runner up behind Ghana and Olympique de Marseille’s Andre Ayew during the 2015 edition of the award.

Olympique Lyonnais forward Traore, a summer recruit from Chelsea, is one of the favourites for the award after netting eight goals and contributing two further assists during his maiden campaign in France.

He’ll be rivalled by Cape Verde and Dijon forward Tavares, who’s scored 11 this season, while Metz’s Dossevi cannot be overlooked after his fine campaign having contributed eight assists – the fifth highest in the league.

Wahbi Khazri of Stade Rennais, who will travel to the World Cup with Tunisia later this year, is another contender in a list that also includes Keita Balde (Monaco), Gael Kakuta and Moussa Konate (both Amiens). What legacy does Patrick Vieira leave behind at NYCFC?

Jun 11, 2018 ayman022 Comments Off on What legacy does Patrick Vieira leave behind at NYCFC?