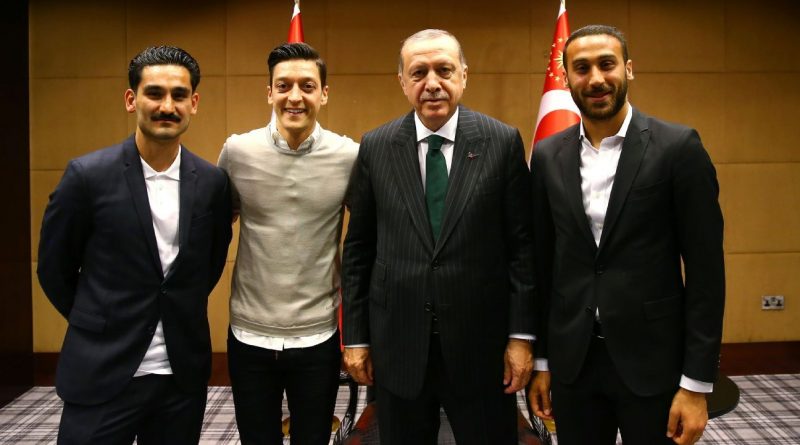 Arsenal’s Ozil and Manchester City’s Gundogan, both born in Gelsenkirchen but of Turkish descent, posed for photos during Erdogan’s visit to London on Sunday, drawing criticism from several politicians and from Reinhard Grindel, the head of the Germany football federation (DFB).

“We told them that this has not been the best idea,” Low said at a news conference on Tuesday, one day after the photos were published in Germany.

“But I am also sympathetic towards them. Two hearts sometimes beat in players with an immigrant background. … It’s not that easy, and both have said they did not want to make a political statement. Both have done a lot for integration in Germany. It will be a lesson for them.”

Grindel also backed down from initial comments made on Monday, saying that one of the cornerstones of German football was integration rather than separation.

“People make mistakes, but we must be moderate,” Grindel said. “Both are aware that they made a mistake, I believe … but through what happened in London, the dividing factors were highlighted.”

Germany general team manager Oliver Bierhoff said he spoke to both players who apparently were not aware of the impact of their actions.

“A picture is also a symbol,” Bierhoff said, explaining the squad would be briefed to prevent anything similar from happening at the tournament.

Gundogan, in a statement, said he, Ozil and Everton’s Cenk Tosun, a Turkey international, attended an event of the Turken Foundation, which assists Turkish students in the United States and the United Kingdom, and met Erdogan there.

“Should we have been disrespectful to the president of the homeland of our families?” Gundogan said. “Despite the criticism, out of respect for the office and our Turkish roots, and also as German citizens, we opted for an act of courtesy.

“It was never our intention to make a political statement with this picture, let alone campaign [for Erdogan]. As Germany internationals, we own up to the values of the DFB and are aware of our responsibility. Football is our life, not politics.”

The photos prompted angry reactions from German politicians of most parties, and some outlets called for the midfielders’ exclusion from Germany’s World Cup squad.

Political party CSU wrote on Twitter that “whoever wears the Germany jersey must honour the values of our country and must not campaign for despots who restrict freedom of speech and press.”

Cem Ozdemir, the former head of the Green party, told SID that the “president of a Germany international is [Federal President] Frank-Walter Steinmeier.” The politician, who also has Turkish roots, added that the pictures were a “tasteless campaign aid.”

Far-right politician Alice Weidel of AfD said on ARD TV that “Ozil has refused the Germany national anthem for years and is a product of a failed integration,” and said he “should ask himself whether he would rather play for the Turkey national team.”

Sevim Dagdelen, a member of parliament for Die Linke, Germany’s leftist party, also told the television station: “This was a bad foul, and I also think it’s embarrassing. The lack of distance between Germany internationals and a foreign head of states is most uncalled for.” 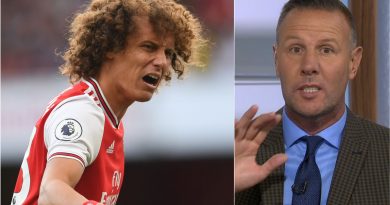 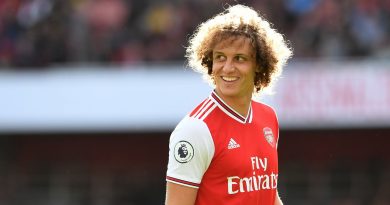 Are Arsenal lucky or the real deal this season?

Oct 9, 2019 ayman022 Comments Off on Are Arsenal lucky or the real deal this season? 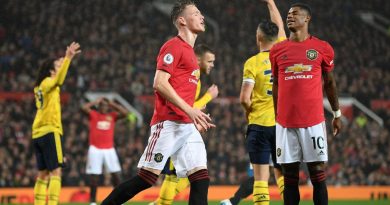 Dec 31, 2019 ayman022 Comments Off on Premier League preview: Man United play well against big teams, but does that count Arsenal?