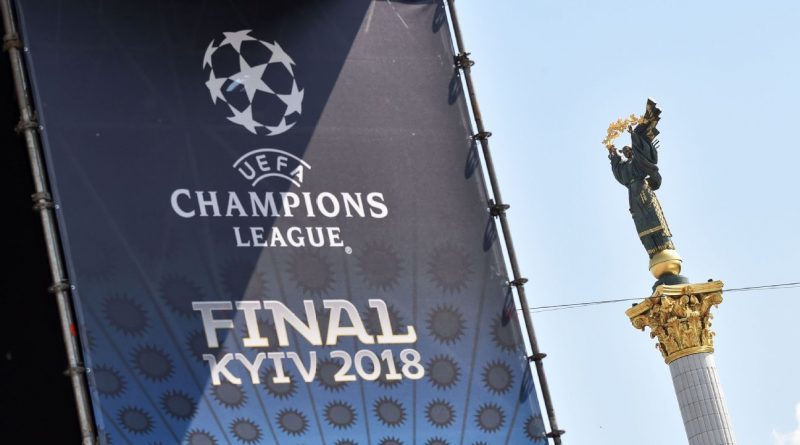 Merseyside Police have confirmed that two men have been arrested following reports that Liverpool supporters were attacked in Kiev on Thursday night.

In a statement Merseyside Police, who have a number of dedicated football officers in the Ukrainian capital ahead of Saturday’s Champions League final between Real Madrid and Liverpool, added that two Liverpool fans were treated for minor cuts and scratches at the scene.

The Daily Mirror has obtained footage of apparent Liverpool supporters being targeted by a gang while at a restaurant in close proximity to the Olimpiyskiy stadium which will host the game.

They report that the travelling supporters fled as tables and chairs were hurled at them by a group of around 20, while stating that two men responsible for the attack were detained by police.

“We are liaising with Ukrainian Police, the British Embassy, UEFA, the Football Intelligence Unit in the UK and Liverpool Football Club, who are all working to keep fans safe and ensure an enjoyable experience in Kiev,” Chief Superintendent Dave Charnock said.

“This type of behaviour is totally unacceptable and I want to remind fans who are travelling with tickets to monitor official fan advice on the Club’s official website and social media feeds for information to assist their visit. And as ever, given the vigilance of police and security around the stadium, we would encourage fans to arrive in plenty of time to enjoy the atmosphere.

“I would also encourage people to look after their own personal safety by taking some simple precautions – look after your money and belongings, stay together in groups, drink sensibly and give yourself plenty of time to get to the ground. We also have some additional advice for fans travelling to Kiev for the game…”

ESPN FC has approached Liverpool for comment, while UEFA advised that attempts to obtain a statement were referred “to the local authorities.”

Meanwhile, an Italian man will stand trial over the incident that left Liverpool supporter Sean Cox in a critical condition.

Filippo Lombardi, 21, has pleaded not guilty to charges of violent disorder and inflicting grievous bodily harm. He was remanded in custody for the trial which will take place at Preston Crown Court in October.

Another man from Italy, Daniele Sciusco, 29, pleaded guilty to a charge of violent disorder over the incident that took place before Liverpool’s Champions League semifinal with Roma at Anfield on April 24.

Cox, 53, from Dunboyne, Ireland, was left seriously injured when he was attacked outside Anfield around 10 minutes before kick-off in the match that Liverpool won 5-2. 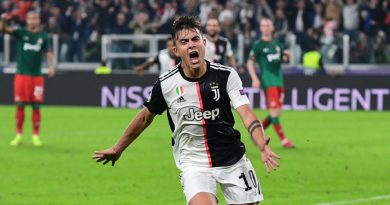 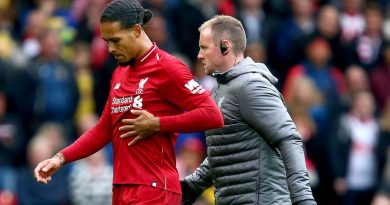