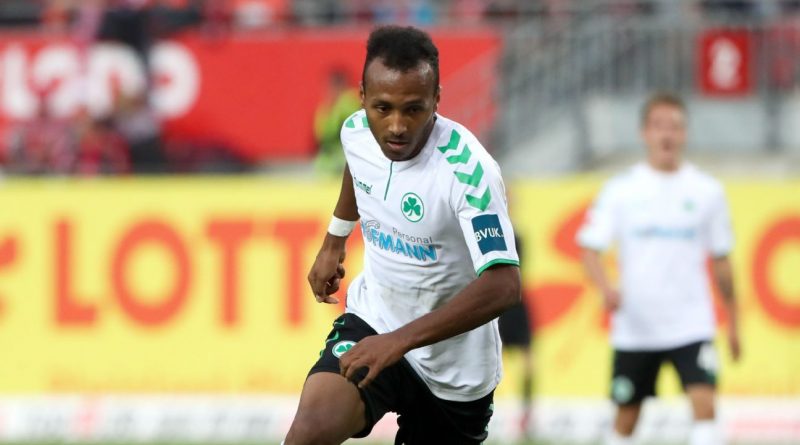 United States international Julian Green has joined second-tier German side Greuther Furth, for whom he played on loan last season, from Stuttgart on a two-year deal.

Earlier this month, Stuttgart revealed that they hoped an agreement could be reached for a permanent transfer, which was announced on Sunday.

Green, 23, had said he was uncertain of what his future held after his one-year loan with the Shamrocks ended.

But the forward, who returned to the U.S. national team after an 18-month absence in the recent friendly win over Bolivia, said he was looking forward to continuing his development after signing his contract.

“From the beginning, I felt the trust of those responsible and of the coach. I feel very good in Furth and am convinced about the path we are on,” Green told the Greuther Furth website.

“Here, I made a return to the national team and I get the opportunity to develop myself and continue to improve. I’m looking forward to the new season.”

Coach Damir Buric added: “Julian has a very good temperament. His technical qualities and his understanding of the game are exceptional for the second division.” 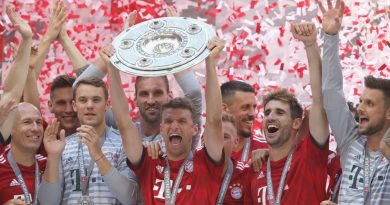 ESPN+ gets Bundesliga rights starting in 2020 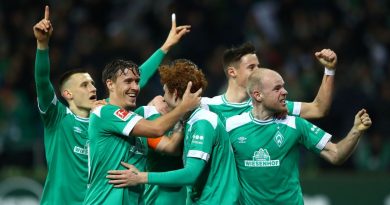 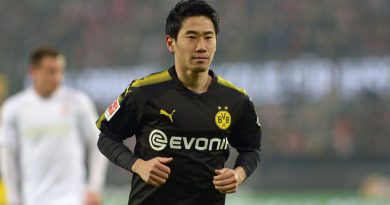