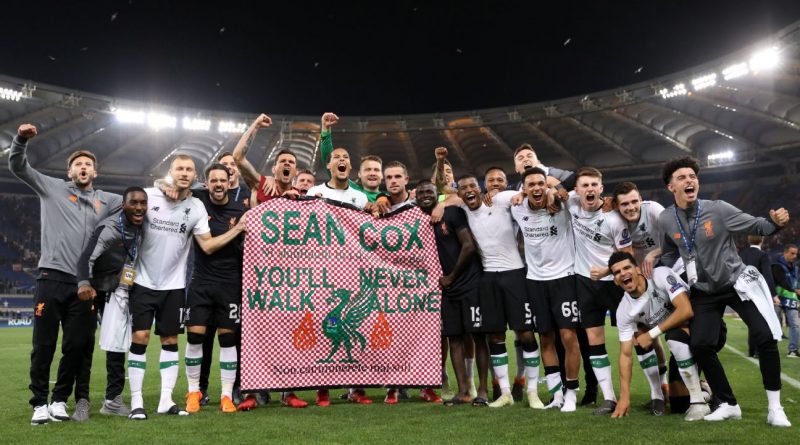 UEFA president Aleksander Ceferin has indicated punishing Roma for the violent scenes ahead of their Champions League semifinal tie against Liverpool at Anfield last month is not the solution to solving such issues in the future.

Liverpool fan Sean Cox was left in a coma after being attacked ahead of the first leg at Anfield.

The perpetrators were identified and arrested but Ceferin believes that punishing the Italian club for an incident they had little or no control over would not be correct.

“We’re continuing to talk about it, but really — I don’t know whether punishing the club for the unpredictable action of one idiot would change the situation,” he told Italy’s La Stampa. “We need to ensure normal justice systems are more severe with these people.

“We need to collaborate. For the game against Liverpool [in Rome], the Italian government gave great support and the police protected the fans. That’s the way to do things — expand the security operations on the table.”

Ceferin also spoke about VAR and says it is “unlikely” it will be introduced in the Champions League from the round-of-16 stage next season since he is still not 100 percent convinced by the technology.

“I would prefer it if we were talking about goals, but when there are 20 cameras around the pitch, it’s always easier to discuss [refereeing] and point the finger,” he said. “Real-Juve [injury-time penalty] proves that [VAR’s] not always going to resolve things. I only want it in the Champions League when it is at its best.

“We’ve seen comic scenes in the Bundesliga and in England with excellent referees so just imagine what could happen if it was introduced where it’s never been tested. That would bring more damage than benefits and I don’t see the need to rush things. You don’t experiment in the top competitions.” 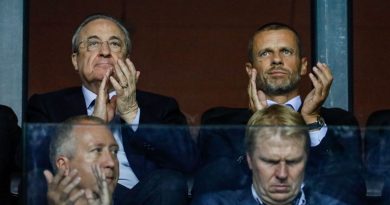 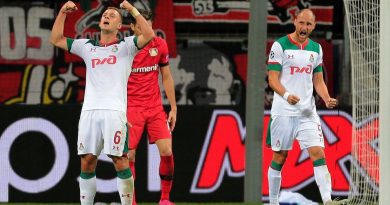