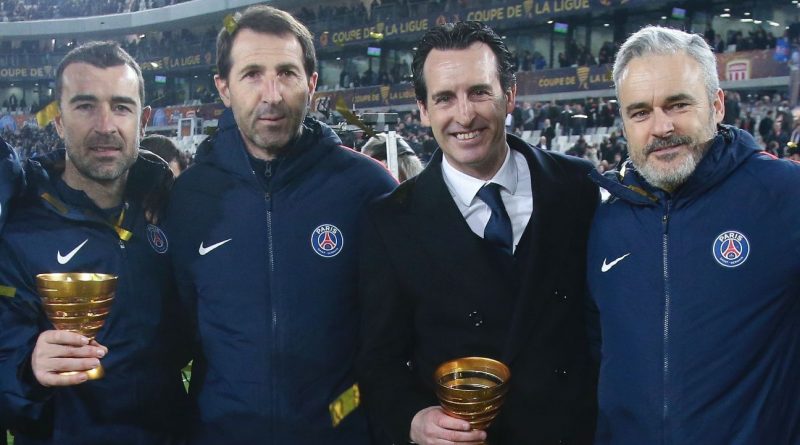 Unai Emery is starting a new chapter in his career after being appointed Arsenal head coach on Wednesday, and the Spaniard will do so while leaning heavily on the members of backroom staff who have been with him along the way in his career.

The 46-year-old recently left Paris Saint-Germain after two seasons at the club and succeeds Arsene Wenger, who ended his 21-and-a-half-year reign with the Gunners on May 13.

Here is a look at Emery’s trusted coaching staff who are set to join him at the Emirates:

The 44-year-old has, at times, shown a fiery temperament, one that in January earned him a two-match touchline ban after he was sent off during PSG’s 1-0 league win at Nantes. He also served a two-match suspension while at Sevilla after showing dissent toward a referee.

Villanueva, a youth product at Real Madrid, had his playing career derailed by knee injuries and went into coaching. He was first-team coach of Segunda Division side Cordoba FC but was sacked midseason after nine straight defeats. Cordoba went on to gain promotion to La Liga that same campaign under his successor, former Barcelona and Spain star Albert Ferrer.

The 42-year-old began his affiliation with Emery at Sevilla in the summer of 2014 and followed the coach to PSG.

Fitness coach Masach has worked under Emery since 2010 at Valencia. The 51-year-old has also worked as physical trainer at Alaves, Real Sociedad, Sevilla, the Turkey national team and Hannover.

Masach spoke of his role after arriving at PSG: “It’s very important that there is a good relationship between the players and the staff. The first thing is work. I’ve worked at different clubs. My work not only consists of being in charge of physical trainers but above all, to have a good focus on the technical, tactical, physical and psychological work — in other words, to control the workload in order to improve the performance of PSG.”

Emery and Manas worked together at UD Almeria in 2007, but unlike Carcedo, he did not follow the coach in his spells at Valencia and Spartak Moscow. He did rejoin Emery at Sevilla and also made the move to PSG.

Manas is often seen filming games and training sessions with state-of-the-art technology before putting the images together for Emery to review.

“Emery is a very rigorous coach, very responsible and hard-working,” Manas said while working with Emery at Sevilla. “I would highlight the capacity that he has to interpret play and his capacity to take that play to training. Our job is to transmit confidence to the coach so that he is calm because he knows that we do our duties well and with the responsibility that he requests.” 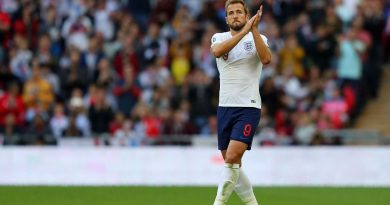 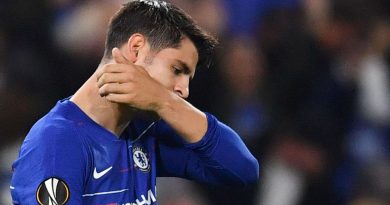 Nov 14, 2018 ayman022 Comments Off on Chelsea’s Alvaro Morata seeing psychologist to deal with ‘pressure and emotions’ 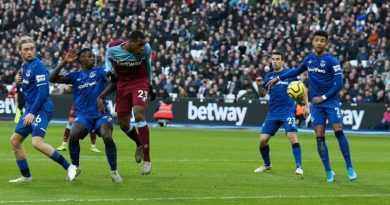