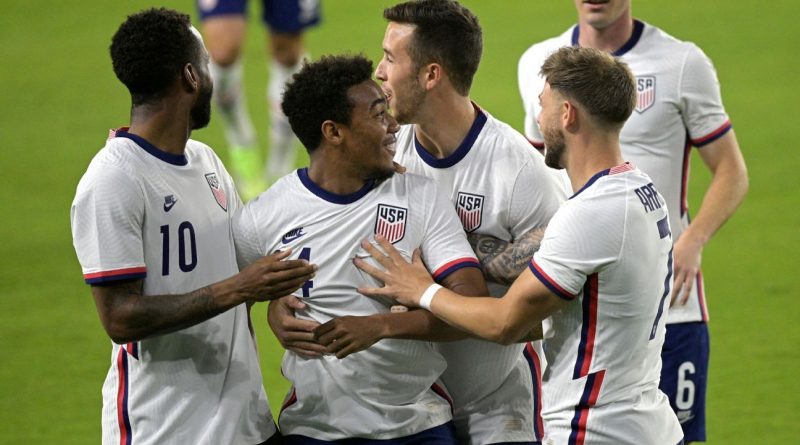 Paul Arriola, Jesus Ferreira and Jonathan Lewis all scored twice as the United States men trounced Trinidad and Tobago in a friendly in Orlando on Sunday night.

Gregg Berhalter’s squad for the friendly was made up of domestic players, as top stars like Christian Pulisic and Tyler Adams weren’t called in with the match falling outside of a normal FIFA window.

However, the U.S. wasted no time getting on the scoresheet, with Lewis and Ferreira both finding the net inside of 10 minutes to stake the hosts to an early 2-0 lead.

Arriola extended the Americans’ advantage just after the 20-minute mark, burying a first-time shot from a Ferreira assist following a quick-hitting counter-attack by the U.S.

The hosts continued to dominate the remainder of the first half and saw Arriola score again before the break from another Ferreira assist as the U.S. took a 4-0 lead into the dressing room.

Aaron Long, the U.S. captain on the night, set up the first U.S. strike after the restart, heading the ball back across the Trinidad goal that Miles Robinson knocked in for his first career international goal.

Lewis added his second and the Americans’ sixth goal of the night, cutting inside from the left flank and blazing a powerful right-footed shot past helpless Trinidad keeper Adrian Foncette.

The onslaught continued for the U.S. with Ferreira scoring again shortly after the hour mark when he settled a pass into the area from Jackson Yueill with his first touch and beat Foncette at the far post with his second.

Trinidad and Tobago had the chance to score from a penalty in the 65th minute, but Matt Turner, making his debut in goal for the U.S., guessed right on Alvin Jones‘ spot kick and made the save to preserve his clean sheet.

In addition to the U.S. U23 team preparing for Olympic qualifying iand a pair of senior friendlies in March, the Americans are also looking ahead to a CONCACAF Nations League semi-final against Honduras in June and the start of World Cup qualifying at Trinidad in September as part of very busy 2021. 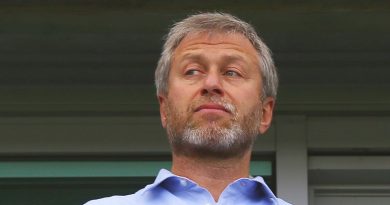 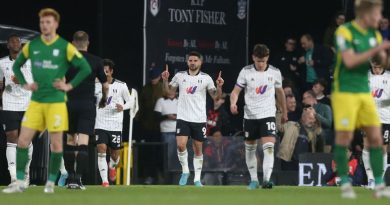 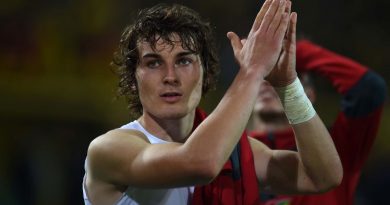 Jun 11, 2018 ayman022 Comments Off on Arsenal in ‘concrete talks’ over signing Caglar Soyuncu from Freiburg – agent