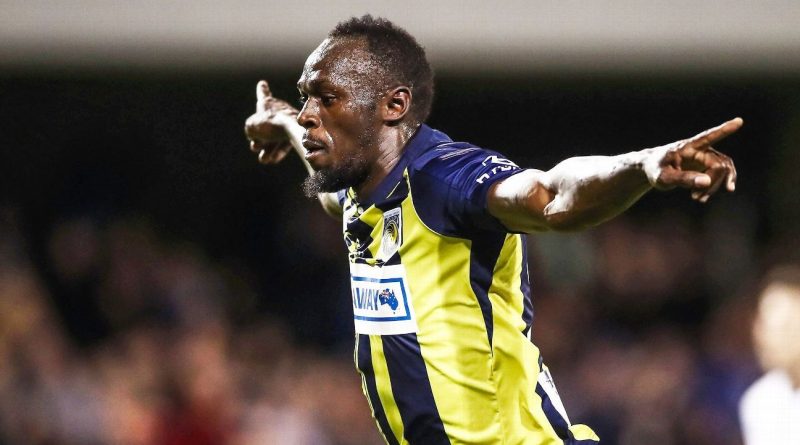 Usain Bolt has been offered a two-year contract to play for Maltese club Valletta FC and spearhead their charge to the Champions League.

Valletta managing director and CEO Ghasston Slimen told ESPN on Monday that they hope to sign the eight-time Olympic sprint champion in time for him to participate in their Maltese Super Cup match on Dec. 13 against Balzan.

“A champion is always welcome and at Valletta FC we believe nothing is impossible,” said Slimen, adding that he hoped Bolt could pave the way for more athletes to switch sports.

Bolt captured worldwide attention this weekend when he scored two goals for Central Coast Mariners of Australia’s A-League in their friendly against Macarthur South West United.

Agent Tony Rallis, who is representing Bolt while he is in Australia, had told ESPN earlier on Monday that “there is a club in Europe that has offered Bolt a two-year deal. They have been taken over by new owners who have aspirations of Champions League football.”

Valletta FC, the champions of the small island nation in the Mediterranean Sea, were taken over by Abu Dhabi-based Sanban Group in September, and the new investors immediately set a goal of guiding the club to the top of European football.

When the club’s new backers confirmed the deal, they spoke of their Champions League aspirations for Valletta and how they plan to recruit a number of “high-quality signings” in the coming months. And while the club are happy with their two primary strikers, Bojan Kaljevic and Mario Fontanella, they want to add Bolt to the mix fresh from his trial in Australia.

Bolt, who retired from track and field in 2017, has long publicly expressed his desire to play professional football and previously trained with Bundesliga side Borussia Dortmund.

Valletta FC have won the Maltese Premier League five of the past eight seasons to earn a Champions League place, but they have never advanced past the second qualifying round. This summer, they lost to Albanian club Kukesi in the first round, then proceeded to fall to Zrinjski Mostar from Bosnia and Herzegovina in the Europa League.

Central Coast Mariners CEO Shaun Mielekamp told ESPN after Bolt’s two-goal show against Macarthur that “it’s too early to tell” whether the 32-year-old would earn a playing contract at the Australian club.

Meanwhile, Bolt has objected to receiving notice of a need to take a drug test from the Australian Sports Anti-Doping Authority (ASADA).

“I’ve retired from track and field, working to become a footballer, but look at this: How am I going to get a drug test today?” Bolt said in a video he posted on Instagram, holding up a pink slip of paper requesting a blood and urine test. “How? I’m not even a professional footballer yet. Seriously.

“So I asked the lady, ‘So why am I getting drug tested if I haven’t signed for a club yet?’ And she said they told her that all elite athletes have to get tested.” 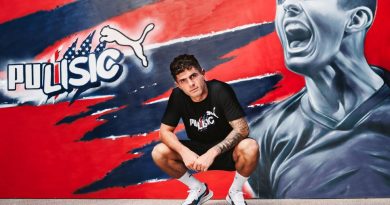 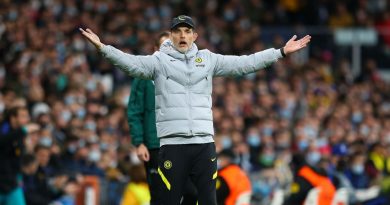 Chelsea’s uncertain future How sanctions, confusion are affecting squad planning for next season

May 4, 2022 ayman022 Comments Off on Chelsea’s uncertain future How sanctions, confusion are affecting squad planning for next season 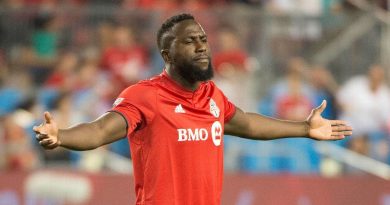 Toronto FC welcomes Jozy Altidore back to team after freeze out

Jul 13, 2021 ayman022 Comments Off on Toronto FC welcomes Jozy Altidore back to team after freeze out