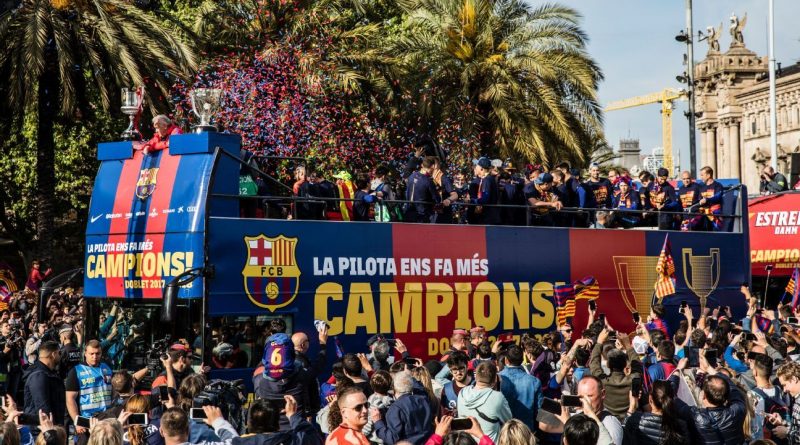 Villarreal will give La Liga champions Barcelona the guard of honour rivals Real Madrid refused to provide before the Clasico at the Camp Nou on Sunday.

Barca sealed the title when they beat Deportivo La Coruna on April 29, and it is a tradition in Spain for the new champions to be given a guard of honour by their next opponents.

Madrid did not do so, with Zinedine Zidane explaining that the decision had been taken because Barca set a precedent in December by not giving Madrid a guard of honour after their Club World Cup success.

Barca’s reason for not doing so was that they had not taken part in the same tournament.

But Villarreal have confirmed that they will provide a guard of honour when they visit Barca on Wednesday.

Barca coach Ernesto Valverde said Madrid’s refusal had not been “disrespectful,” but their decision rankled with some at the club.

Taking the microphone after the 2-2 draw with Madrid, defender Gerard Pique asked members of the club’s coaching and media staff to give the players a guard of honour as they left the pitch “because they [Madrid] didn’t.”

It will be the second guard of honour Barca have received in recent weeks, with Depor having performed one in recognition of their Copa del Rey triumph against Sevilla eight days earlier.

With three games left — Levante and Real Sociedad are also to come — Barcelona could become the first side ever to remain unbeaten through a 38-game campaign in Spain’s top flight.

Madrid (1932) and Athletic Bilbao (1930) have managed unbeaten campaigns, but both were compiled when a season lasted only 18 matches. 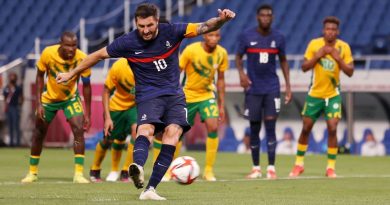 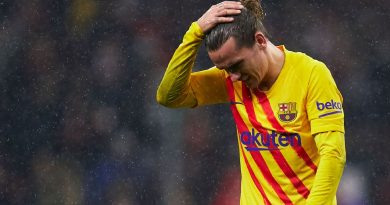 Dec 2, 2019 ayman022 Comments Off on Griezmann’s return to Madrid reveals he’s an outsider at Barca and an outcast at Atleti 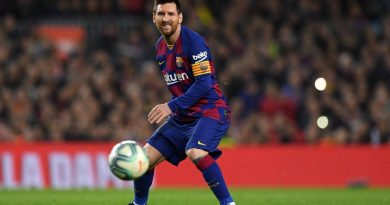 Messi, Suarez held goalless as Barcelona have Clasico to forget

Dec 19, 2019 ayman022 Comments Off on Messi, Suarez held goalless as Barcelona have Clasico to forget