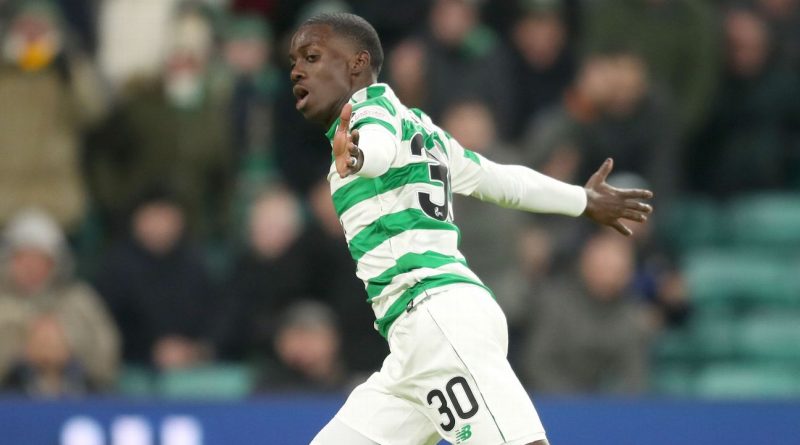 Paris Saint-Germain’s Timothy Weah has said he wants to establish himself with the French champions next season after returning from a loan spell at Celtic.

United States international Weah, who spent the second half of the campaign in Scotland, told RMC it was his dream to establish himself alongside Neymar, Kylian Mbappe and Edinson Cavani.

“I just need to go back to PSG and hopefully I can fulfil everything that the coaches and the club needs from me,” the 19-year-old said. “My ambition was always to be a player for PSG.

“Coming up from the academy, that was my dream. It was always my dream to be at that level, to play for such a high-class team with amazing players, and that is going to continue to be my objective.

“I love the club and I have been there for four years — why not make it more?”

Sources have told ESPN FC that PSG will listen to offers for Weah in the summer but will not actively look to sell him.

He is under contract until 2021, and the sources said Strasbourg had revived their interest from last summer while there are other suitors in Ligue 1 and the Premier League.

Weah, who scored four goals in 16 appearances for Celtic, said it had been important to exit his “comfort zone” by making the move to Glasgow.

“I think that it is really important for footballers to get out of their comfort zone at a young age and see a different environment — Scotland was that step.”

Weah said he wanted to become a big name in U.S. football but added: “That is 50-50. America is really big, and to be a star in that country you have to do a lot. 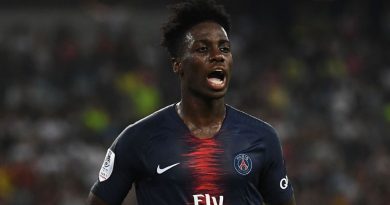 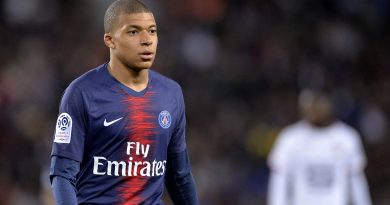 Mbappe set for a summer move to Manchester?