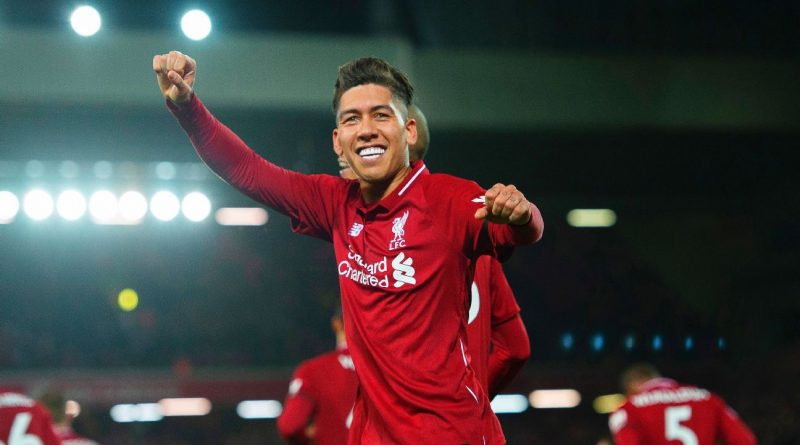 Liverpool ended the year with a 5-1 thrashing of Arsenal, while Manchester United continued their impressive start under Ole Gunnar Solskjaer, brushing aside Bournemouth 4-1. Over in Italy, Juventus entered the winter after a VAR-controversy fueled 2-1 win over Sampdoria thanks to a brace from… who else, Cristiano Ronaldo.

Here, then, are the best of the numbers from the last bit of footballing action in 2018.

Roberto Firmino’s hat trick is the sixth in fixtures between Arsenal and Liverpool in the Premier League – the most hat tricks in a single fixture in PL history. The six goals at Anfield also made it 155 goals for the fixture – the highest scoring in PL history.

Mohamed Salah has both scored and assisted in the same Premier League game for the 10th time since the start of last season; only Neymar (11) has done so on more occasions in the big-five European leagues in that time.

Also, 54 – Liverpool have accrued 54 points from their opening 20 Premier League games this season; when assuming three points for a win, only Chelsea (55 in 2005-06) and Manchester City (58 in 2017-18) have ever had more at this stage in English top-flight history..

Also, 12 – Manchester United have scored 12 goals over the space of three Premier League matches for the first time since December 21-31, 2011. Guess who was in charge back then. Those 12 goals in 3 games also mean that 29.2% of United’s PL goals this season have come under Ole Gunnar Solskjaer.

With four goals and three assists, December 2018 has been Paul Pogba’s best ever month for league goal involvements in his top-flight career.

Wolves inflicted Mauricio Pochettino’s first ever Premier League defeat against a newly promoted side while in charge of Spurs. He was unbeaten in 27 such meetings before this one (Wins 25 Draws 2).

Huddersfield Town are the first team to lose seven Premier League games in a single calendar month since Leicester City in April 2001 (also seven). The Terriers lost 1-0 to fellow relegation contenders Fulham thanks to a late Aleksander Mitrovic goal on Saturday. They are bottom with 10 points from 20 games. 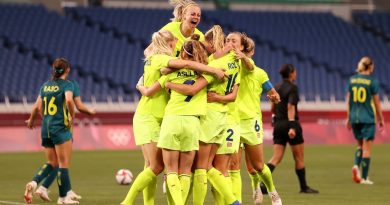 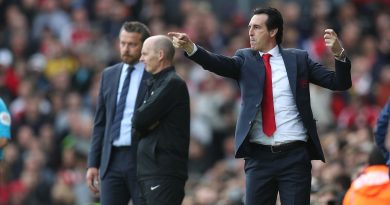