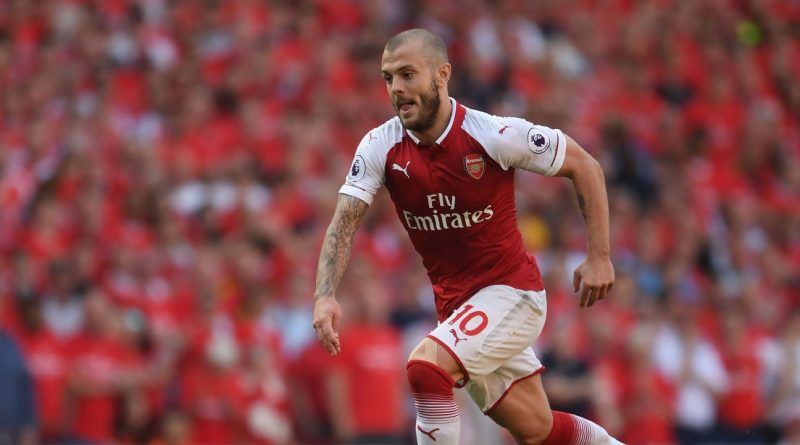 West Ham have confirmed the signing of Jack Wilshere on a three-year contract.

Wilshere joins after leaving Arsenal on a free transfer following 17 years at all levels with the club, with West Ham beating off competition from Fenerbache for his signature.

“It feels good, it feels special,” Wilshere told West Ham’s website. “Many people know that I’ve had a special bond with this club growing up.

“People will have seen the picture of me in a West Ham shirt and I’ve got good memories of my childhood supporting West Ham, watching them at Upton Park. It feels good and of course my family and a few of my friends are West Ham fans so everyone’s buzzing.”

Wilshere said there were various factors that influenced him to join the club.

“I think it was a number of things,” he said. “The manager [Manuel Pellegrini] being one and the way he wants to play and where he sees me playing.

“The fans, of course — everyone knows how big West Ham’s fanbase is — and especially in this new stadium. Not many clubs could fill it week in, week out, and West Ham do.

“I want to be playing here in front of the Hammers, and my bond I’ve had with the club over my childhood will make it even more special.”

West Ham director of football Mario Husillos said both he and manager Pellegrini were eager to complete a deal for the midfielder.

“Manuel and I identified him as a target as soon as we joined the club and we are delighted to have succeeded in securing Jack’s signature above a number of other teams,” he said. “Jack is a player with vast experience and quality at the highest level, having played all of his career in the Premier League.

“On the biggest stage, he has shown that he has game-changing abilities, as well as having the creativity and intelligence to make a real difference to our squad.

“He is a passionate man and has shown winning characteristics throughout his career. Jack will be a great addition and we look forward to seeing his undoubted quality in a West Ham United shirt over the coming years as we fight for important goals at the club.” 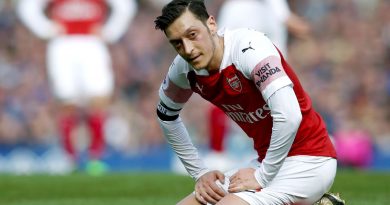 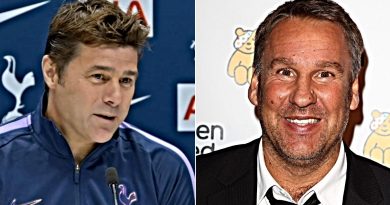