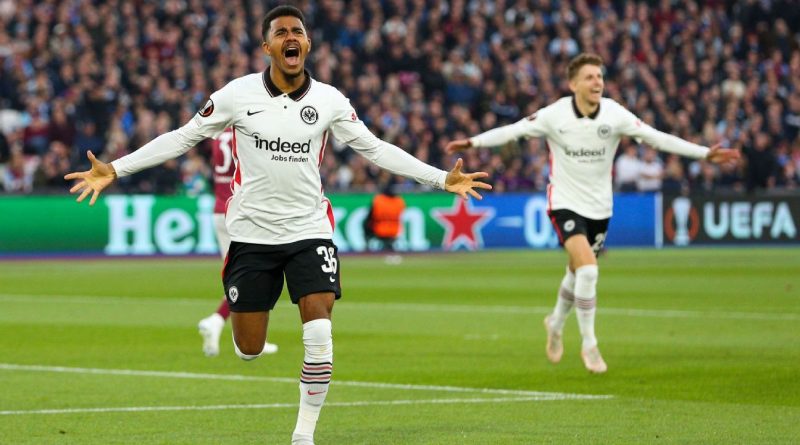 Eintracht Frankfurt winger Ansgar Knauff opened the scoring in the first minute as they beat West Ham United 2-1 in the first leg of their Europa League semifinal on Thursday, with both teams seeking their first European final in over 40 years.

The visitors stunned David Moyes’ men 49 seconds into the first half when Rafael Borre set up Knauff with a cross from the corner of the box and the 20-year-old headed home, silencing the sold-out 60,000 crowd at the London Stadium.

The Premier League side equalised 20 minutes later, after Kurt Zouma connected with the free kick and nodded on to forward Michail Antonio who made it 1-1 from close range.

But Eintracht regained the lead in the 54th, as West Ham keeper Alphonse Areola stopped a shot by midfielder Djibril Sow but did not manage to save the follow-up strike by Daichi Kamada, who scored his fifth Europa League goal this season. 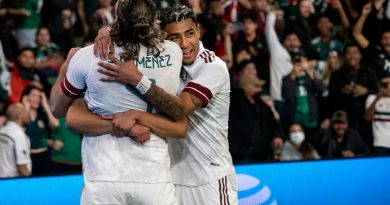