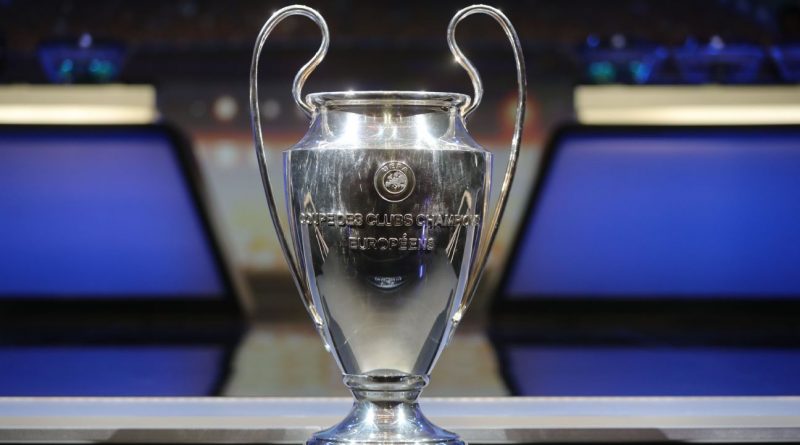 Real Madrid and Liverpool will face off in the final of the 2017-18 Champions League this weekend.

Defending champions Madrid are aiming to win the competition for a third consecutive season, whle Liverpool are looking for their sixth European crown and a first in 13 years.

Neither side managed to finish in the top two of their domestic leagues, but victory on the grandest stage would more than compensate for the lack of a league title.

Where is the 2018 Champions League final being played?

The final will be played at the NSC Olimpiyskiy Stadium — or Olympic Stadium — in Kiev, the capital of Ukraine. While the stadium can hold more than 70,000 spectators, UEFA says the “net capacity” for the final will be 63,000.

The ground hosted the Euro 2012 final between Spain and Italy, a match which starred current Real Madrid captain Sergio Ramos. His opposite number at Liverpool, Jordan Henderson, and vice-captain James Milner, played there in England’s quarterfinal defeat to the Italians in the same tournament.

When does the match kick off?

Who is the referee?

The referee will be Milorad Mazic. The Serbian official took charge of the 2017 Confederations Cup final, the 2016 European Super Cup between Real Madrid and Sevilla, and Liverpool’s 1-1 draw at Manchester United in the 2015-16 Europa League.

What records can be broken?

– Real Madrid will become the first side to claim three successive Champions League titles since the competition was re-branded in 1992 with a win.

– Madrid will also extend their record of most European Cup/Champions League titles won with victory — their current tally stands at 12.

– Liverpool’s front three — Sadio Mane, Roberto Firmino and Mohamed Salah — can extend their record of most goals in tournament. Their total of 29 goals so far surpassed the 28 set by Real Madrid trio Cristiano Ronaldo, Gareth Bale and Karim Benzema during the 2013-14 season.

– While most of this Real Madrid squad will be featuring in their fourth Champions League final in five seasons, no Liverpool player has featured in one before.

– Zinedine Zidane could become the third manager to win the European Cup/Champions League three times — after Bob Paisley (all with Liverpool) and Carlo Ancelotti (two with AC Milan, one with Real Madrid) — while he would be the first to win it in three consecutive seasons.

– Cristiano Ronaldo could become the first player to score in consecutive finals in the Champions League era. The last player to do so in the European Cup was Franz Roth (for Bayern Munich in 1975 and 1976).

The last meeting between the sides saw then-manager Brendan Rodgers field a much-changed Reds side, seeing the likes of Fabio Borini and Lazar Markovic start at the Bernabeu. The match was settled through a first-half Karim Benzema strike, as the Spanish giants laboured to what was expected to be a routine victory.

While Liverpool were in the middle of an engrossing — but what would ultimately prove fruitless — Premier League title charge, they also had one eye on winning their second Champions League title with Rafa Benitez at the helm. Having won the first leg of this round-of-16 tie 1-0 away from home, Liverpool ran rampant on a famous night at Anfield. A double from Steven Gerrard between a Fernando Torres opener and Andrea Dossena’s cherry on the cake saw Real Madrid dumped out.

The first meeting between these heavyweights came in the 1981 European Cup final. Alan Kennedy scored a late winner to hand Liverpool their third European Cup. This would prove to be the last time Real Madrid lost a European Cup/Champions League final, going on to win their next six. 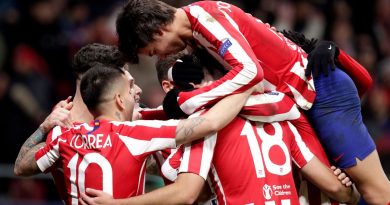 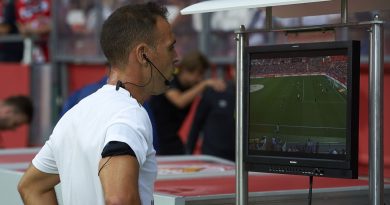 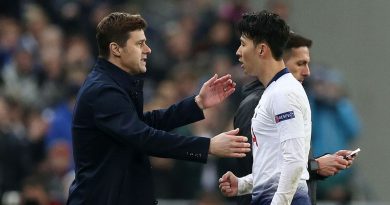