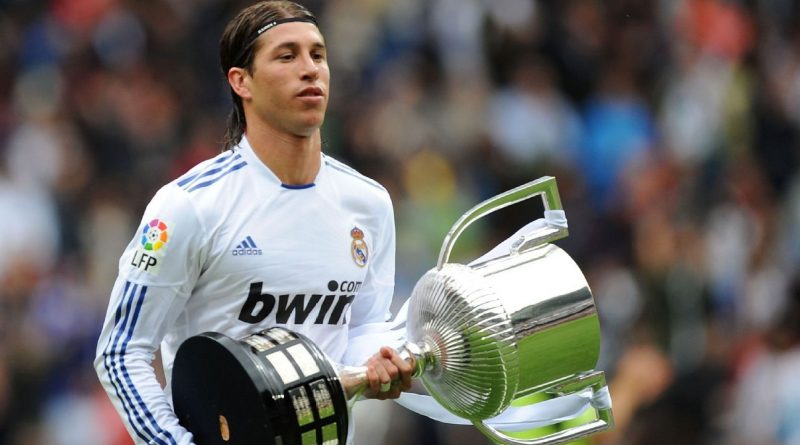 Germany managed to cause significant damage to the most precious of all football artefacts in the giddy excitement of winning the 2014 World Cup.

The president of the German football federation, Wolfgang Niersbach, admitted that the Mannschaft had put a chip in the golden trophy during their celebrations.

“We have investigated the incident thoroughly but we did not get a result from that investigation,” Niersbach later concluded.

Ramos throws it under the bus

Back in 2011, Real Madrid clinched their first Copa del Rey for 18 years only to see Sergio Ramos quite literally chuck it under the bus during the team’s rain-drenched parade through the Spanish capital.

Ramos’s clanger brought the procession to a halt for several minutes while the bus driver, aided by several policemen attempted to prize the mangled trophy from under the front bumper.

Obviously unfit to keep in use, that very same Copa is now on display in Real’s club museum.

Less than a month after the Ramos mishap, Ajax won the Dutch league title only to watch their goalkeeper, Maarten Stekelenburg, follow his Spanish counterpart’s lead by hurling the Eredivisie shield beneath a bus.

Vertonghen with the toe poke

Skipping forward a year but staying with Ajax, captain Jan Vertonghen celebrated the Amsterdam club’s 2012 Eredivisie title win by dropping the shield not under a bus, but onto his own toe.

What is it about Ajax?

Amazingly enough, Daley Blind then completed a magnificent hat-trick the following year by once again sending the shield toppling to the ground during Ajax’s 2013 league celebration.

No trophy, no cry

The most effective way to insure against trophy damage is to not supply one in the first place,

Indeed, that is precisely the quandary that Real Madrid duo Luka Modric and Gareth Bale found themselves while attempting to celebrate winning the 2016-17 La Liga title.

Speaking of missing trophies, the entire Europa League infamously disappeared entirely earlier this year after being pilfered from a vehicle in the Mexican city of Leon.

Thankfully, several fraught hours later, the local police force shared a photo of the cup to confirm it had been returned to UEFA, safe and sound.

Trophy goes Down under

Undoubtedly the most painful example on this list came in 2015, when 84-year-old Australian FA chairman Frank Lowy took a tumble while attempting to present Melbourne Victory with the A-League Grand Final trophy.

Thankfully, it was later confirmed that Lowy didn’t do himself any serious damage, with the octogenarian managing to escape with just a sore shoulder.

Fire in the hole

And finally, the most spectacular trophy destruction came in 2009, when Brazilian side Corinthians attempted to celebrate their Campeonato victory only for the enormous trophy to actually catch fire.

In hindsight, maybe combining naked flames and sparkling pyrotechnics with vast bundles of flammable ticker tape and streamers wasn’t such a good idea. 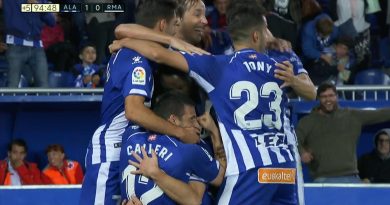 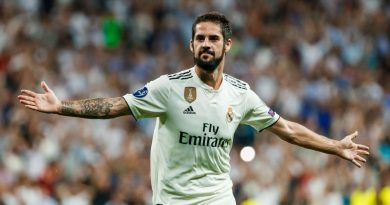 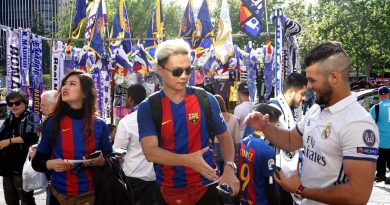