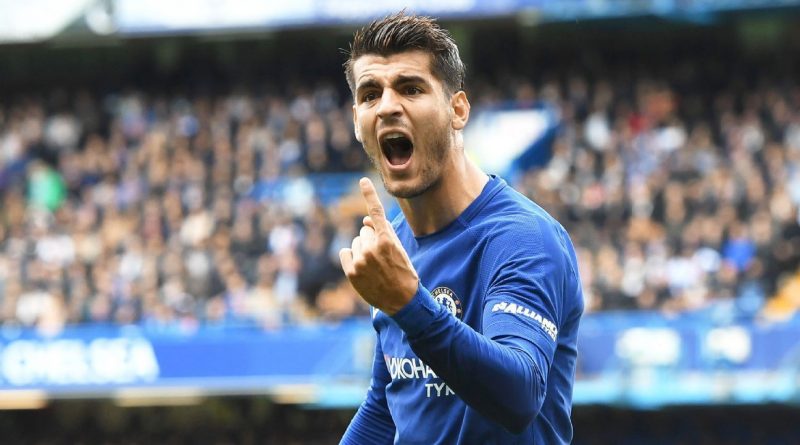 Few sporting events stir the imagination as fervently as the World Cup. Despite the rampant commercialisation of the tournament, the internet age denying fans the previous thrill of discovering genuine world-class talents and FIFA constantly trying to fix something that isn’t broken, it remains a quadrennial feast of football.

Yet for Chelsea fans there is an air of trepidation as Russia 2018 lurches into view. For almost every club, bar the likes of Barcelona and Real Madrid of this world, there is the risk that a good performance from your star player will result in them being snapped up by those with bigger ambitions and budgets to match.

For Chelsea, factor in the lack of Champions League involvement next season, the contract deadlock with Eden Hazard and Thibaut Courtois, as well as the sheer majesty of N’Golo Kante, and concerns about seeing their key trio depart are understandable.

But rather than dwell on the negatives, it might just be that this tournament works out well for the deposed champions of England.

Just as a Diego Maradona-esque tournament for Hazard could see him coveted by all, it would also drive his transfer fee into the stratosphere, perhaps even to world-record proportions. If he is destined to leave Stamford Bridge then at least a good display in Russia will go a long way to funding the rebuilding of the squad.

The same clearly applies to Courtois and Kante, though it is also true for those that are currently on the fringes or unhappy at the club.

Michy Batshuayi, for instance, has made Belgium’s provisional 28-man squad having been prolific in front of goal following his January loan switch to Borussia Dortmund. Although doubts surrounding Chelsea’s striker department and the likely arrival of a new manager might see him back in the frame next season, there is every likelihood that he would be offloaded if the club can get a decent return on the £33 million they paid Marseille for his services in 2016. Batshuayi is a goalscorer, pure and simple, and if he overcomes his ankle injury to provide further evidence of that at the World Cup then Chelsea could look forward to a decent profit on a bit-part player.

More integral to Chelsea and their fans is Willian. Despite excelling at several points over the past campaign and being voted Chelsea Players’ Player of the Year, he often found himself out of the side and linked with a move away. Starring for Brazil this summer might ensure that Chelsea decide to retain one of their most dynamic assets, though equally it could still benefit them if he chooses to leave. The Brazilian will be 30 by the start of next season and the Blues would find it hard to turn down a sizeable fee for a player that would only be offered a single-year extension to his deal under current club policy.

One of the more curious consequences of Chelsea’s ultimately disappointing season, despite the salve of beating Jose Mourinho’s Manchester United in the FA Cup final, is that it might have the unintentional knock on effect of strengthening their hand at the start of the next campaign.

Alvaro Morata’s stuttering second half of the season not only saw him sidelined by Antonio Conte but also by Spain manager Julen Lopetegui who chose to leave him out of his World Cup squad.

As disappointed as the 25-year-old must be at missing out, from a Chelsea perspective it can only be a good thing. After a difficult first year in the Premier League, one in which he experienced both the highs and lows of English football, a couple of months away from the limelight will do him a world of good.

A wonderfully talented footballer, Morata just needs that extra bit of direction and experience. A summer working with the squad in Cobham should help ease his problematic back injury, hone his overall fitness and sharpen his senses in front of goal. And that could well prove invaluable to Chelsea come August.

Assuming he is still at the club, he is certain to be one of the first names on the teamsheet when the new season kicks off (whoever the new manager is), which would instantly put Chelsea at an advantage.

The first few matches of the domestic campaign immediately after a major international tournament often means that those involved with their countries do not feature. That usually applies to a club’s key players and while that is also true of Chelsea, they will have Morata and other first team regulars at their disposal that will be properly rested after a summer off.

Marcos Alonso and Cesc Fabregas (Spain) are the two most prominent examples though even Tiemoue Bakayoko (France), Pedro Rodriguez (Spain) and David Luiz (Brazil) can benefit domestically from being overlooked by their national teams.

So instead of watching the World Cup from behind one’s hands, Chelsea supporters should sit back and relax in the knowledge that it might just pave the way for a more positive Premier League season ahead. 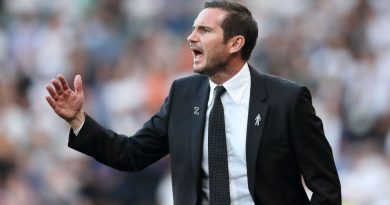 Jun 25, 2019 ayman022 Comments Off on Lampard set for Chelsea after Derby agree talks 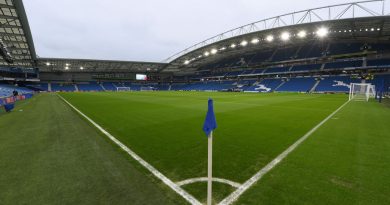 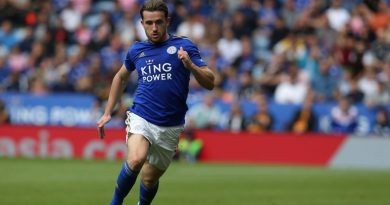