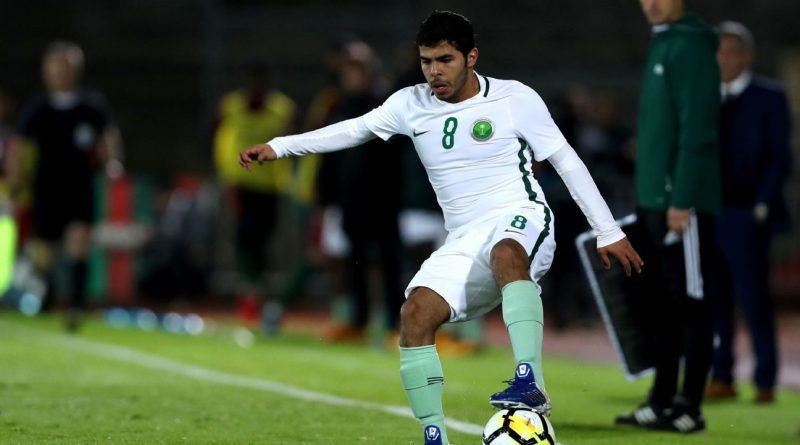 Saudi Arabia secured their place at the World Cup finals for the first time since 2006 with a second-place finish in their AFC qualifying group behind Japan. A 1-0 win over the already qualified Japanese in their final group match, courtesy of Fahad Al Muwallad’s second-half goal, saw Saudi Arabia finish ahead of Australia on goal difference.

While Saudi Arabia are on their third coach in less than a year, the squad is built on a solid core of players. Drawn mainly from Saudi Premier League champions Al Hilal and runners-up Al Ahli, the key players know each other well, and that cohesion is unlikely to be disrupted despite the decision to send a group that included Yahya Al Shehri, Salem Al Dawsari and Fahad Al Muwallad, on loan to clubs in Spain in January. The move hasn’t worked — Al Muwallad and Al Dawsari are the only ones who got minutes, a lone substitute appearance each — but the spirit in the squad should see the players overcome some of these issues.

A lack of experience at the highest level is one of several problems facing Saudi Arabia as they embark on their first trip to the World Cup finals in 12 years. None of the most likely contenders for Juan Antonio Pizzi’s side have played in a World Cup, and the country has a poor record in continental tournament play in recent years, failing to advance far at the Asian Cup in 2011 and 2015. Other issues include Pizzi’s lack of preparation time with the squad; the Argentina-born coach was appointed only in November, leaving both tactician and players a little more than six months to work together ahead of Russia.

Yahya Al Shehri has established himself as the star playmaker for a Saudi Arabia side that has a relatively settled feel and that played at a level beyond the sum of its parts to qualify for Russia. Al Shehri is often given a licence to roam from his position behind striker Mohammed Al Sahlawi, and it is from deep that he can cause the most problems as he slips into positions where he can turn and face the opposition. The 27-year-old has spent much of his professional career with Riyadh-based Al Nassr, although he was sent on loan to Leganes in Spain in January, where his lack of playing time in La Liga could have a huge impact on his fitness going into the World Cup.

“In general, I’m not optimistic about Saudi [Arabia]. I believe they were fortunate not to get a stronger group. But the lack of a clear vision since qualifying will hurt them in Russia. The Spain experience has been an utter failure, and Pizzi has been merely playing a catch-up game to get them back into the level they were already at under [former coach Bert] Van Marwijk.” — Wael Jabir, managing editor Ahdaaf.me

It has been a long time since Saudi Arabia made fans sit up and take notice at a World Cup, and it is unlikely Pizzi’s team will earn many plaudits when they take to the field in Russia. While the group they have been handed is far from difficult, Saudi Arabia’s lack of quality and experience in top-class tournament play makes it unlikely they will progress beyond the group. They will at least have the honour of becoming the first Asian nation ever to play in the opening game when they take on Russia in Moscow on June 14, and their meeting with the hosts arguably represents their best hope to take something from the competition. 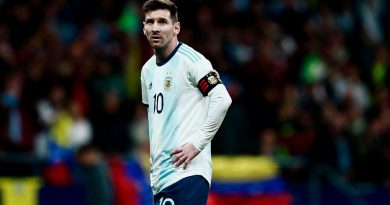 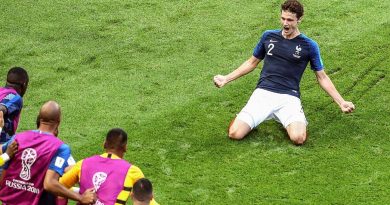 Apr 8, 2021 ayman022 Comments Off on Swansea to boycott social media platforms for one week in fight against racism