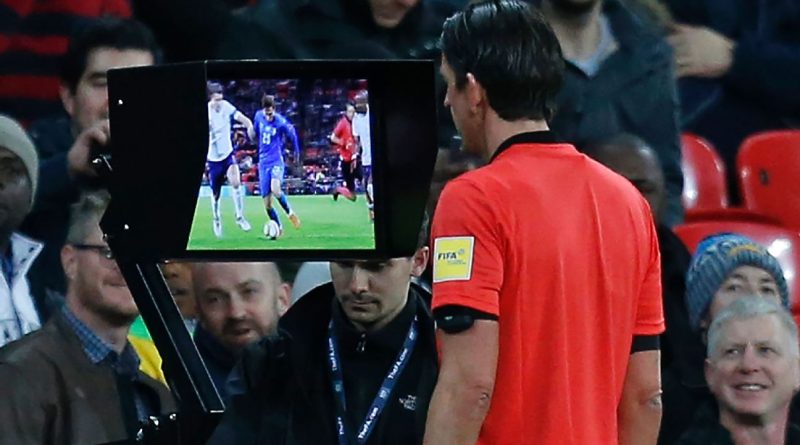 Referees will be able to give retrospective red cards for incidents spotted by Video Assistant Referees during matches at the World Cup.

VAR will make its debut at a World Cup this summer following testing by FIFA, notably at the 2017 Confederations Cup and in several European domestic leagues.

IFAB — the International Football Association Board — confirmed that the VAR can inform the referee of off-the-ball incidents even after that phase of play has ended. Players can be sent off following review and even at halftime if guilty of violent conduct, biting, spitting or making offensive gestures.

IFAB’s technical director David Elleray told The Times that the rules changes are a precaution.

“We do not anticipate this happening very often,” he said.

“However, if there is something away from the action that has been missed and it later comes to the attention of the VAR or the assistant VAR, then they can inform the referee and he can send the player off, even if it is later in the match.

“This would only be for serious red-card offences.”

VAR has been met with criticism since its implementation into football, with Tottenham manager Mauricio Pochettino saying it is “killing the emotion” of the game following an FA Cup tie where it was used. 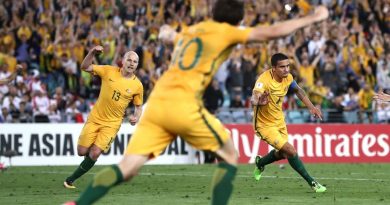 May 14, 2018 ayman022 Comments Off on Australia’s World Cup chances ‘stronger’ than most people think – Schwarzer 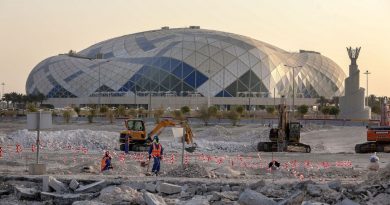 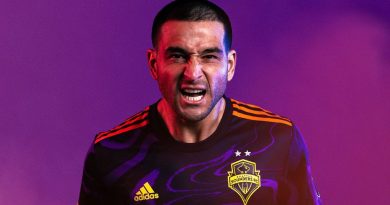