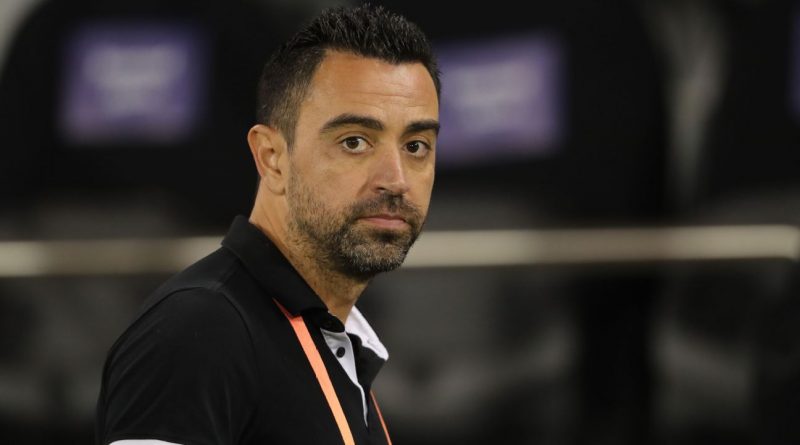 Barcelona legend Xavi Hernandez has decided to turn down the opportunity to immediately become the club’s head coach but Ernesto Valverde’s future remains in the balance, sources have told ESPN.

Over the coming days, president Josep Maria Bartomeu will meet with other members of the club’s hierarchy, starting on Sunday, to decide what direction to take.

Club sources have said it is “not an easy” situation to solve and that things are looking “complicated” for Valverde, although nothing is definitive yet.

Bartomeu has always supported Valverde — even when other board members haven’t — but his patience has been tested over the last week following a 2-2 draw against La Liga’s bottom club Espanyol and the Spanish Supercopa defeat to Atletico Madrid.

Valverde’s job was not thought to be in immediate danger after that loss due to the nature of the performance, but Barca changed their minds and sent sporting director Eric Abidal and CEO Oscar Grau to Qatar, where they met with Xavi on three occasions and held a meeting with the injured Ousmane Dembele.

But after two days of phone calls and meetings, the Al Sadd manager told Abidal and Grau on Sunday that he was open to the possibility of joining the club next season but not right now.

Xavi, who has been linked with the Barca job ever since he stopped playing for the club, would prefer to start a new project from scratch and not go behind Valverde’s back, sources said. On Saturday, Xavi said he respected Valverde a lot.

Bartomeu and the board will now discuss other possible solutions after the option of appointing Xavi was ruled out in the short-term.

Valverde remains in charge at the moment and is expected to take training Monday with his squad in preparation for the team’s La Liga match against Granada at Camp Nou next weekend, although even that is no longer clear.

The former Athletic Bilbao coach took over from Luis Enrique in the summer of 2017 and won a league and cup double in his first season. He also won the league in his second season, too, but his tenure has been tainted by Champions League eliminations against Liverpool and Roma.

This season, Barca sit top of La Liga, level on points with Real Madrid, and are safely through to the Champions League round of 16, where they will meet Napoli. 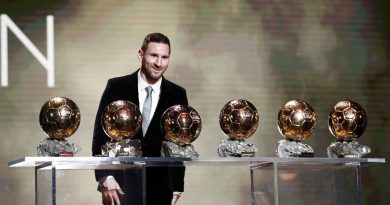 Dec 3, 2019 ayman022 Comments Off on Lionel Messi’s Ballon d’Or-winning form might not be enough for Barcelona this season 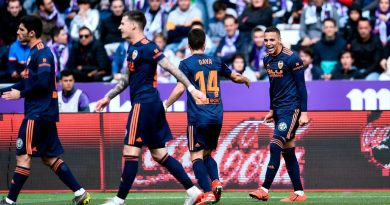 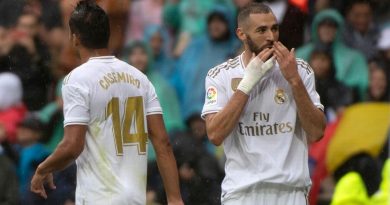