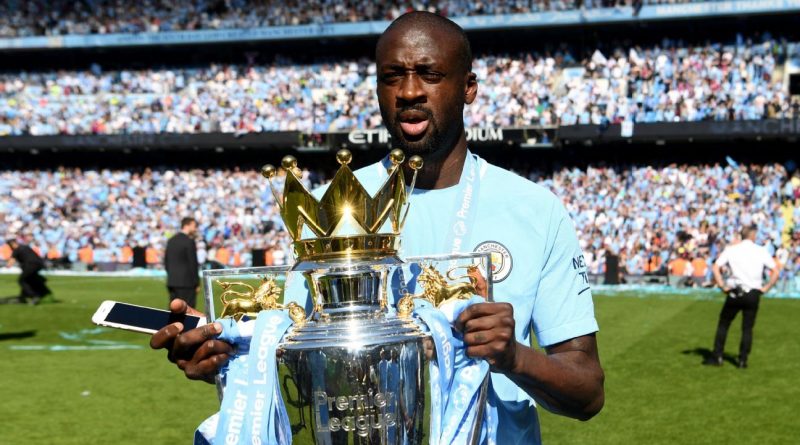 As offers go, Yaya Toure’s agent has come up with an incredible deal.

With Toure and Pep Guardiola’s relationship faltering, agent Dimitri Seluk said: “We decided to dedicate the next season to Guardiola. I officially declare Yaya is ready to move to any of the Premier League top six clubs as a free agent and play for just £1 per week, with possible bonuses.”

So, would you take the midfielder for that deal? ESPN FC’s Premier League bloggers have their say.

No. United do not need another midfielder who is not keen on his defensive duties. It is unclear that he would be happy sitting on the bench for particularly long, and the likelihood is that the whole arrangement would descend into a circus. Toure’s presence in the squad might not do very much for squad chemistry and his previous antics when left out of the team or unfavoured for long periods — look for example at the fuss he made over not being bought a birthday cake buy Manchester City — do not bode well. A jaded ageing star who does not have his best years ahead is currently one of the last things United need. — Musa Okwonga

For £1 a week I’d probably take him, but there’s no chance that Jurgen Klopp would. It’s difficult to think of many midfielders who are less suited to Klopp’s all action, high pressing style. Yaya is extremely talented but not a good fit for Liverpool on or off the field. Klopp values dressing room harmony and Yaya can be a bit, let’s be kind and say “high maintenance.”

With no financial risk involved though you could make a case for bringing him in as an impact substitute who could help to turn some of those frustrating draws Liverpool have all too frequently into wins. — Dave Usher

Toure for £1. What’s not to love? Sure, the 35-year old Manchester City midfielder may be on his legs and not exactly the perfect fit for Mauricio Pochettino’s high intensity, high press style of football, but a deal is a deal. And Tottenham chairman Daniel Levy finds it hard to resist a deal. Not that Toure would be getting a regular place in the starting XI, but he would be a more than handy player to bring off the bench to defend a 1-0 lead with 20 minutes left on the clock. The clincher is this: even an ageing Toure is a better player than Moussa Sissoko. If Sissoko was worth £30m and £50,000 per week, then Toure has to be worth a quid. I’d even pay his wages myself. — John Crace

As long as he wouldn’t expect to play every week, he could be a very astute addition to the Chelsea ranks at that price. The likes of Ruben Loftus-Cheek and Tiemoue Bakayoko could greatly benefit from the tutelage of somebody that has bossed midfields with a combination of physicality and finesse. Those are qualities that both Loftus-Cheek and Bakayoko possess but which still require some guidance and refinement to turn them into top class players. Yaya could also help fill the leadership vacuum in the dressing room … as long as his teammates remember his birthday. — Phil Lythell

If it was a question of Marouane Fellaini for £120,000-a-week or Toure for £1-a-week then it would be the latter, no question. But in all honesty, if Toure is looking for a new deal in the Premier League it won’t be at one of the top six clubs. His season at City showed he is a spent force at the very top level and even if £1 means the deal would be financially negligible, you’d run a risk bringing in such a high-profile player and barely using them — let alone one whose outspoken agent has a long history of rocking the boat. With his talent ebbing away, Arsenal would have no role for Toure. — Tom Adams

It may appear nonsensical to turn down a player of his experience but Everton need to learn from Wayne Rooney’s comeback and avoid similar moves in future. Signing players with their better years behind them is the type of short-term thinking that Everton need to move on from as this latest rebuild takes shape under a new manager and Director of Football. Even at £1, there appears no obvious position for Toure, who would be a luxury in attacking areas and a liability in a more restricted role, while the need to trim the squad would make an impact role pointless. — ESPN staff 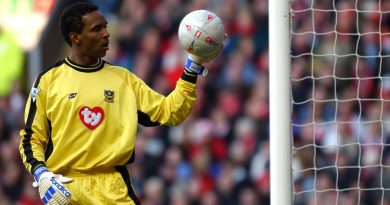 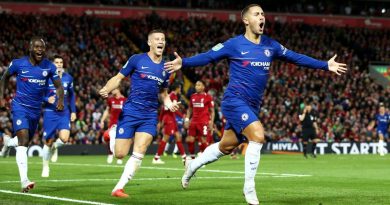 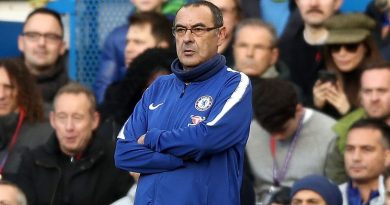 Chelsea’s Maurizio Sarri: We are not creating enough chances

Nov 12, 2018 ayman022 Comments Off on Chelsea’s Maurizio Sarri: We are not creating enough chances