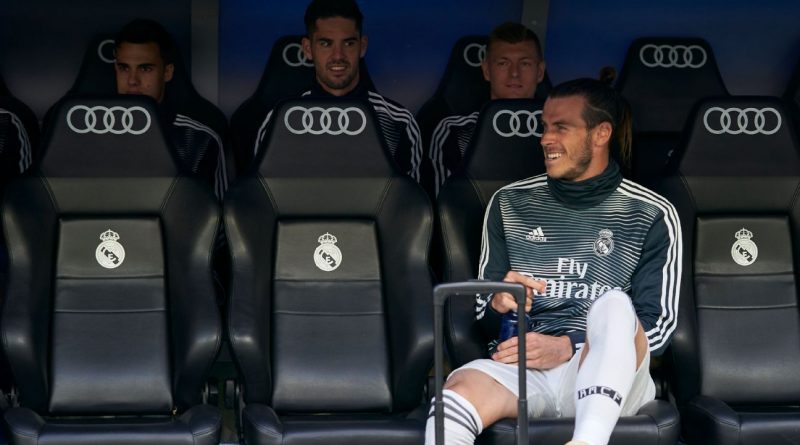 Real Madrid manager Zinedine Zidane has said Gareth Bale‘s attitude “day-to-day” meant he did not get on the pitch in what could have been his final match with the club during the 2-0 defeat to Real Betis.

Los Blancos finished the campaign in disappointing fashion but Bale was not called upon, despite being named a substitute and walked straight down the tunnel at full-time.

Although Bale’s agent Jonathan Barnett told ESPN FC this week that his client was determined to see out a contract which runs until 2022, Zidane said the Wales international’s daily work at training meant he did not deserve a chance to play.

“It is true, I did not [give Bale a chance to say goodbye],” Zidane said. “If I had another substitute to make, I would not have done anything different.

“But I have to look at the day-to-day, and make decisions. And when there is something I do not like, or does not fit for me, I must do what I think best. It might be difficult for the player.

“We cannot forget all he has done here, but I must live in the present, think of the future. We will see [if Bale continues]. I don’t know what will happen, truthfully.”

Goalkeeper Keylor Navas did get a chance to bid farewell to the Bernabeu before he likely leaves this summer, saluting all four corners of the stadium after making a string of saves to keep the score down.

“I don’t know what will happen,” Zidane said when asked if Navas would now leave. “I am repeating myself, sorry, but I don’t know.

“Keylor played well today, the fans were happy, that’s all. Next year, we will see when we come back here.”

Madrid finish the season with 68 points — their lowest total since 2001-02 — and further behind champions Barcelona than any time in La Liga history. Their 18 defeats in all competitions was their highest total since the 1995-96 campaign.

“We must accept when things go badly,” the Frenchman said. “I am responsible for this.

“We had 11 games, we won five, lost four, and in the end that is what it is. At a club like Madrid motivation is difficult when there is nothing to play for. This is not the first bad year in the history of this club.

“And after the bad, comes the good. But we must not forget this season, we must have it very present to prepare the next one.” 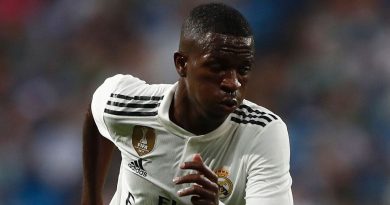 Sep 3, 2018 ayman022 Comments Off on Real Madrid’s Vinicius Jr. bitten by Atleti captain in two-goal outing for Madrid B 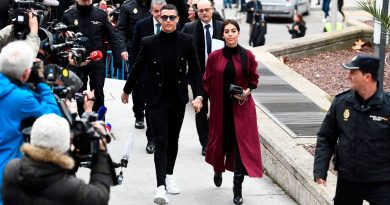 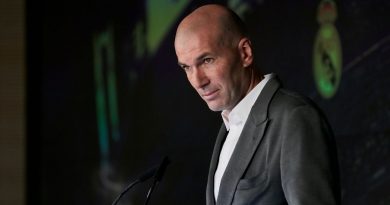 Real Madrid keep or dump: What will Zidane do about Bale Isco Marcelo Ramos & Co. this summer?

Mar 13, 2019 ayman022 Comments Off on Real Madrid keep or dump: What will Zidane do about Bale Isco Marcelo Ramos & Co. this summer?