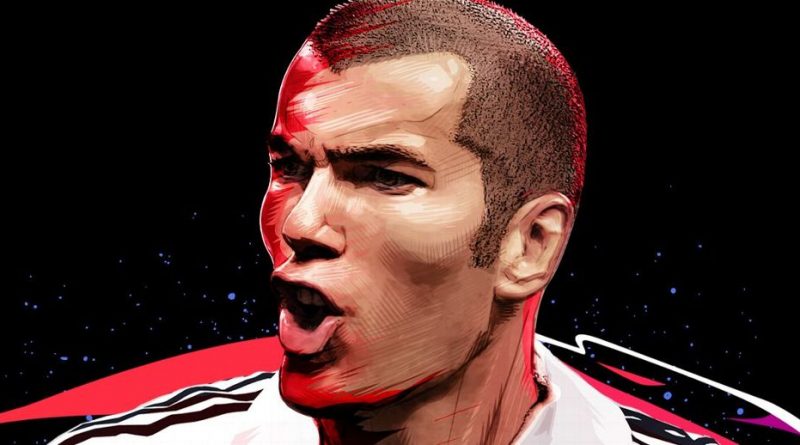 Real Madrid manager Zinedine Zidane will be on the cover of the FIFA 20 Utimate Edition and return to the game after more than a decade’s absence, game makers EA have announced.

Zidane will have a FIFA Ultimate Icon card on the new game, joining legends Andrea Pirlo, Didier Drogba, Ian Wright, and Ronald Koeman as the latest inductees into the in-game FIFA Icons team.

Zidane is the most requested icon to date, and his last appearance on the game was on FIFA 06, the year that the midfielder was famously sent off for France in the 2006 World Cup final defeat after he headbutted Italian defender Marco Materazzi in the chest.

The 1998 World Cup winner will feature on the Ultimate Edition cover, the game’s most expensive edition, allowing players access to the game on Sept. 24, three days before its release. The special edition also includes a host of packs and items to boost players’ ultimate teams.

Other FIFA 20 cover stars include Eden Hazard, who will be on the main edition of the game, and Liverpool defender Virgil van Dijk on the front of the Champions Edition.

Zidane boasts a football career like no other and stands as one of eight players in history to have won the FIFA World Cup, UEFA Champions League and the Ballon d’Or.

FIFA 20 is set to be released on PlayStation 4, Xbox One, PC Windows and Nintendo Switch platforms on Sept. 27 in all available countries. 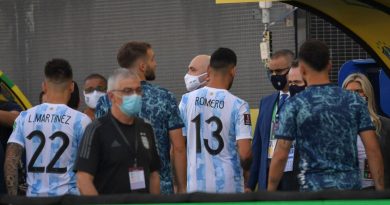 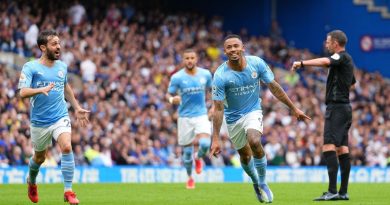 Jesus, Man City beat Lukaku, Chelsea in game of teams struggling to get the best from their strikers

Sep 25, 2021 ayman022 Comments Off on Jesus, Man City beat Lukaku, Chelsea in game of teams struggling to get the best from their strikers