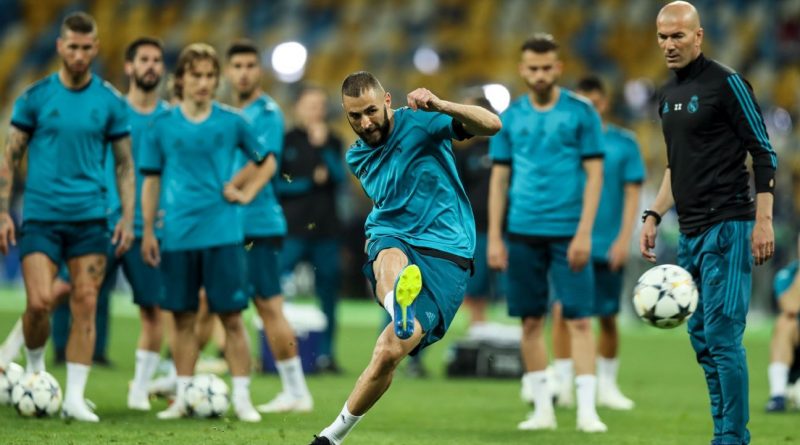 Real Madrid coach Zinedine Zidane says his team do not feel like favourites going into Saturday’s Champions League decider against Liverpool, as all finals start as “50/50” games.

Madrid are looking to make history by winning the competition for a third straight season, having already eliminated Ligue 1 champions Paris Saint-Germain, Serie A winners Juventus and Bundesliga victors Bayern Munich in this year’s knockout stages.

Liverpool finished fourth in the Premier League, 25 points behind the winners Manchester City, and have not been in a Champions League final since 2007, nor won the competition since 2005.

That contrast has led many Bernabeu fans and pundits feel their team are overwhelming favourites for Saturday’s game, with former Madrid player and coach Vicente Del Bosque saying that no Reds player would make the Blancos’ squad, and predicting a 4-1 victory for his side.

However, Zidane told his pregame news conference in Kiev, Ukraine, that within the Madrid dressing-room, everybody knows they must play a “great game” to retain the trophy.

“People can say many things, but we know it is not like that,” Zidane said. “It is 50/50, like all finals. We must play a great game to win it. In the dressing-room, we do not feel like favourites.”

With a fully fit squad to choose from, Zidane has a real selection puzzle on his hands, and only two of Gareth Bale, Isco, Karim Benzema, Marco Asensio and Lucas Vazquez likely to start.

“The worst moment for a coach is when you must choose the team for a final,” he said. “Some players will not even get changed [into kit]. I must take that on, it’s my responsibility. There will always be players disappointed, but once the game starts they must be with the team. We are all together, and those on the bench could end up important in the game.”

Madrid superstar Cristiano Ronaldo proved he had recovered from an ankle injury by starting and scoring in last week’s 2-2 La Liga draw at Villarreal, with Zidane saying the 33-year-old was really looking forward to the chance to win a fifth UCL winners’ medal.

“Cristiano is fine,” he said, before referring to a comment made earlier this month when he said the Portuguese would be 150 percent fit. “If he is just 140 percent, no worries. Today is the final training session, tomorrow the last game of the season. He lives to play games like this.”

No team had retained the Champions League in its modern format until Madrid did it last season, and Zidane said the reason they were now aiming to be the first side since the 1970s to win three consecutive European Cups was simple — hard work and the love of competition.

“A lot of hard work, talent for sure, but a lot of hard work,” he said. “As it is not easy to reach a final. I live for this. It is my passion, I have always competed, I like that. Behind that there is a lot of hard work, by the players. That is what this club has. I like to compete, and in the end, when you are at Real Madrid, and you work hard, you can achieve what we are doing.”

Real’s finish 17 points behind La Liga winners Barcelona — and being knocked out of the Copa del Rey by humble neighbours Leganes — has lead to some speculation that despite past achievements Zidane’s job could be in jeopardy if they end the season with zero trophies.

But asked if he felt his achievements in the job were appreciated, the Frenchman said that for him the real validation came from knowing he gave everything he had day to day.

“Do I feel valued?” Zidane said. “Sometimes yes, sometimes no. But that is life. What is important to me is to do well, to give everything I have inside. Then the consequences are not so important. The satisfaction is in giving everything. I know myself I do that. What others think I cannot control. But that is not important to me.” 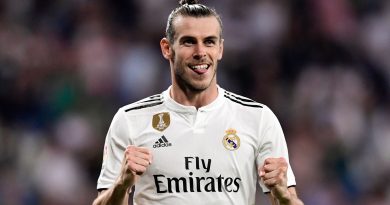 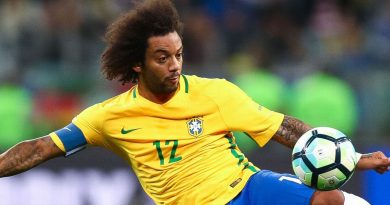 Jan 2, 2019 ayman022 Comments Off on Marcelo has unfinished business at left-back before inevitable move to midfield 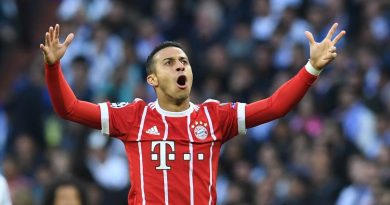