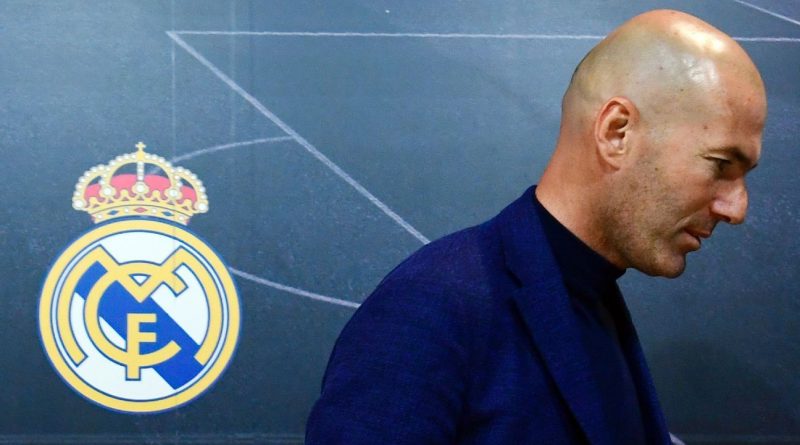 Zinedine Zidane has said he is enjoying resting after leaving Real Madrid, amid reports linking him with the France national team.

Reports have suggested that former France international Zidane could be lined up as a replacement for coach Didier Deschamps in the event of an unsuccessful World Cup.

But speaking at an Adidas event in Saint-Denis, a Parisian suburb, he said: “I have my feet up and I am feeling good. I do not know what I am going to do.

“The most important thing is the decision I have taken. For the rest, we will see — I do not know [how long he will be away from football].”

Last month, Deschamps said it appeared “inevitable” that Zidane would take charge of the France team one day.

“I think that, for now, he just wants to enjoy some rest, being with his family and loved ones,” Deschamps said. “After that, he will definitely coach France some day.

“When? I cannot say. It seems logical, though — it will happen when it happens.

“Is Zidane my ideal successor? It appears inevitable to me, sooner or later. As late as possible, I hope!”

France get their World Cup campaign under way against Australia on Saturday. 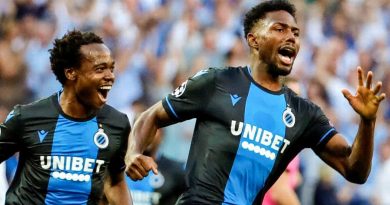 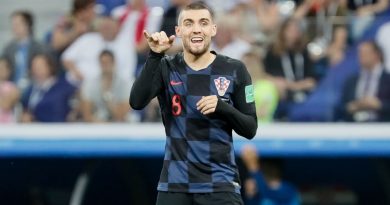 Jul 6, 2018 ayman022 Comments Off on Croatia’s Mateo Kovacic needs to leave Real Madrid to get career back on track 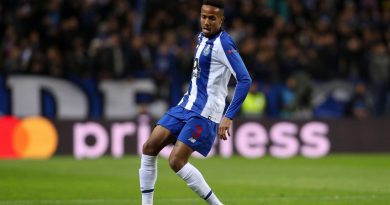