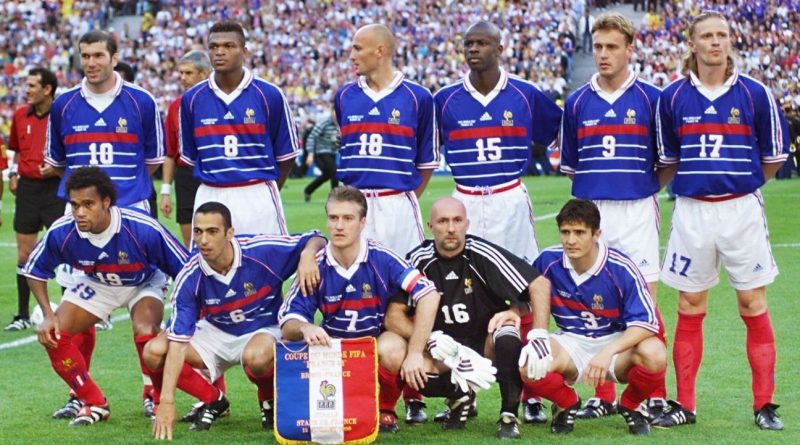 France coach Didier Deschamps fully expects Zinedine Zidane to take charge of Les Bleus one day, but he’s not letting that prospect distract him from his World Cup mission.

Zidane is now a free agent after stepping down as Real Madrid boss just days after leading the Spanish giants to a third successive Champions League title.

And Deschamps, who along with Zidane helped France win the 1998 World Cup and Euro 2000, is convinced that his former teammate will inherit his position — be it directly or further down the line — as France coach.

“It’s not me who holds the keys [to the national team], it’s my president,” Deschamps told a news conference ahead of Friday’s international friendly against Italy in Nice.

“I don’t know what [Zidane] has decided. For now, I think he wants to enjoy his rest, his family and loved ones. He will be [France] coach at some point. When? I cannot say, but that seems logical to me. It will happen when it happens.”

Asked if Thursday’s surprise development had put him under any extra pressure — positive or negative — as he prepares the highly-fancied French for a tilt at glory in Russia, Deschamps insisted he remains completely focused on the task at hand.

“Positive pressure? I don’t know,” he said. “I’m here, immersed in my group. My energy is focused on the major event that awaits us.

“There will be a post-World Cup certainly. But I don’t ask myself that question. I remain focused and focused on what lies ahead with this group of players.”

Deschamps, who is under contract until 2020, was also asked whether he had thought about following in Zidane’s footsteps and going out on a high this summer, should France claim only their second World Cup crown.

“I don’t think about it. It doesn’t matter, nothing can make me lose my calm and serenity. But I hope that you will have the opportunity to ask the question at the end of the competition,” he said with a smile. “I do not dream, I do not imagine. I make everything happen in the best possible way.” 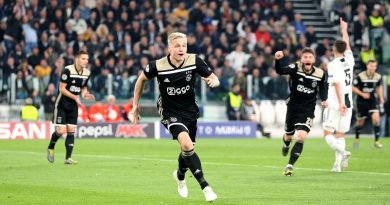 May 3, 2019 ayman022 Comments Off on LIVE Transfer Talk Real Madrid to turn to Van de Beek if they can’t get Pogba 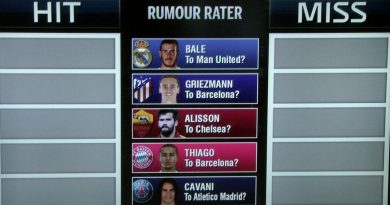 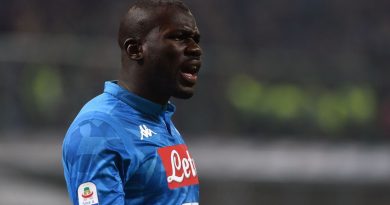