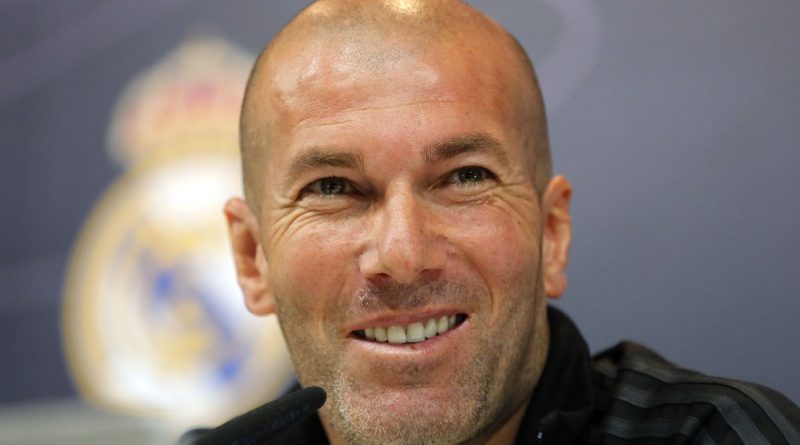 In Paulo Condo’s book, “The Duellists,” in which he details the bitter 14-day spell when Real Madrid and Barcelona faced each other four times at the end of the 2010-11 season, he describes a scene in the dressing room when Zinedine Zidane showed he would be the perfect manager for Real Madrid.

After being beaten 2-0 by Pep Guardiola’s side in the Champions League semifinals with a plethora of talking points, including a red card for Pepe, Jose Mourinho essentially told his side to play for a 0-0 draw so they could complain about the injustice of the first leg afterward. Zidane was in the dressing room at the time, as he was working as a liaison between the manager and the board. He was asked to say a few words to the squad if he felt like it given his experience and the weight his words carried.

The Frenchman took his chance.

“You’re fantastic players,” he said, “so you should try to beat Barcelona because Real Madrid try to win every game.”

All Zidane was offered in return was a frosty stare from Mourinho, but Zidane could not abide by the instructions. For better or worse, Zidane has lived by that statement since taking over in the dugout at the Santiago Bernabeu. Whether at home to Girona in the league or away to Bayern Munich in the Champions League semifinals, Real Madrid will never stop believing that they can and will win.

Real Madrid was long considered a place where world-class managers went to get put in their place, where the internal politics of the dressing room enveloped a manager’s typical remit until they were fired or walked away. John Toshack’s take on the inner sanctum is particularly suitable to recall: “It was like Baghdad at wartime in that dressing room.”

There are still players who want more minutes and don’t hide it when they are frustrated, but everything considered, Zidane has turned a once toxic environment into a harmonious one.

The players he has sprung to life are an embodiment of the kind of spirit that Zidane continues to pump into his side. For example, Lucas Vazquez, who was dropped entirely from the squad before the final in Turin against Atletico Madrid in 2014, was arguably Real Madrid’s best player at the Allianz Arena on Wednesday night. A player considered not of the required level for Real Madrid by some, he vowed to stay and fight, and he has turned himself into a vital component in whatever strategy Zidane conjures up.

In-game, it’s evident too. Keylor Navas’ anticipation that saw him 6 yards off his line before Joshua Kimmich drove to the ball to the net to open the scoring might have been a confidence-killer, but he returned from the dead and pulled off a string of stops to save the visitors. Navas said after the game, “There are times when things don’t go the way you want, but you need to have the character and personality not to cave in.” It’s a message delivered time and time again by this Real Madrid squad.

Marcelo is another case in point. He was left straggling back into position for that Kimmich goal. But he knew that he could and would change the game, as it was him who buried the equaliser into the bottom corner of the net just minutes later. After the Juventus second leg, Marcelo said, “It was never going to happen to us like it did to Barcelona, because we are Real Madrid,” in what was partly a dig but also his genuine belief that Los Blancos are immune to losing.

For as poor as he has been at times with his positional awareness, or lack thereof, he now has three goals in the Champions League knockout stages this season. He is another player who assumes the invincibility that Zidane offers with his presence.

It’s only this year that Zidane has needed to show off his tactical acumen to get Real Madrid out of some very tight corners, and he is proving to be adept in that area too. And with that, the praise is flowing. He is not a Guardiola — he’s not even a Paco Jemez. He has a rare blend, though — the soothing persona of Carlo Ancelotti with the tactical mastery of Mourinho and garners the respect that is only ever afforded to those with “Ballon d’Or winner” on their CV.

The 45-year-old has fused his lack of fear to make a change with his ability to make those changes, and it packs a punch. He also uses the respect he earned as a player along with the confidence president Florentino Perez has in him to his advantage. It has seen him redefine the criteria for how Los Blancos should hire their managers.

Zidane is perfect for Real Madrid, and he is the manager Perez has been looking for for the past two decades. 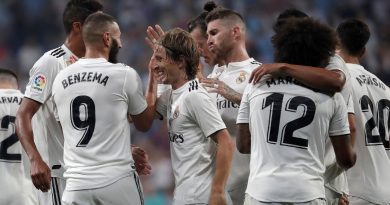 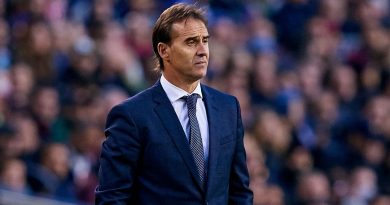 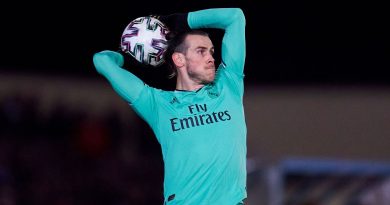