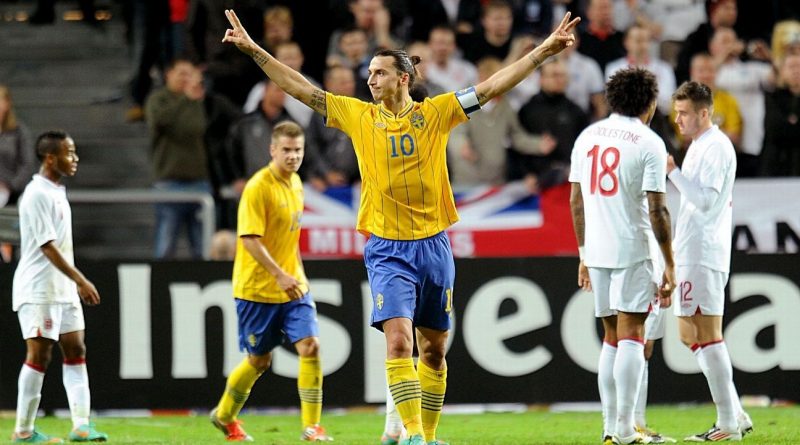 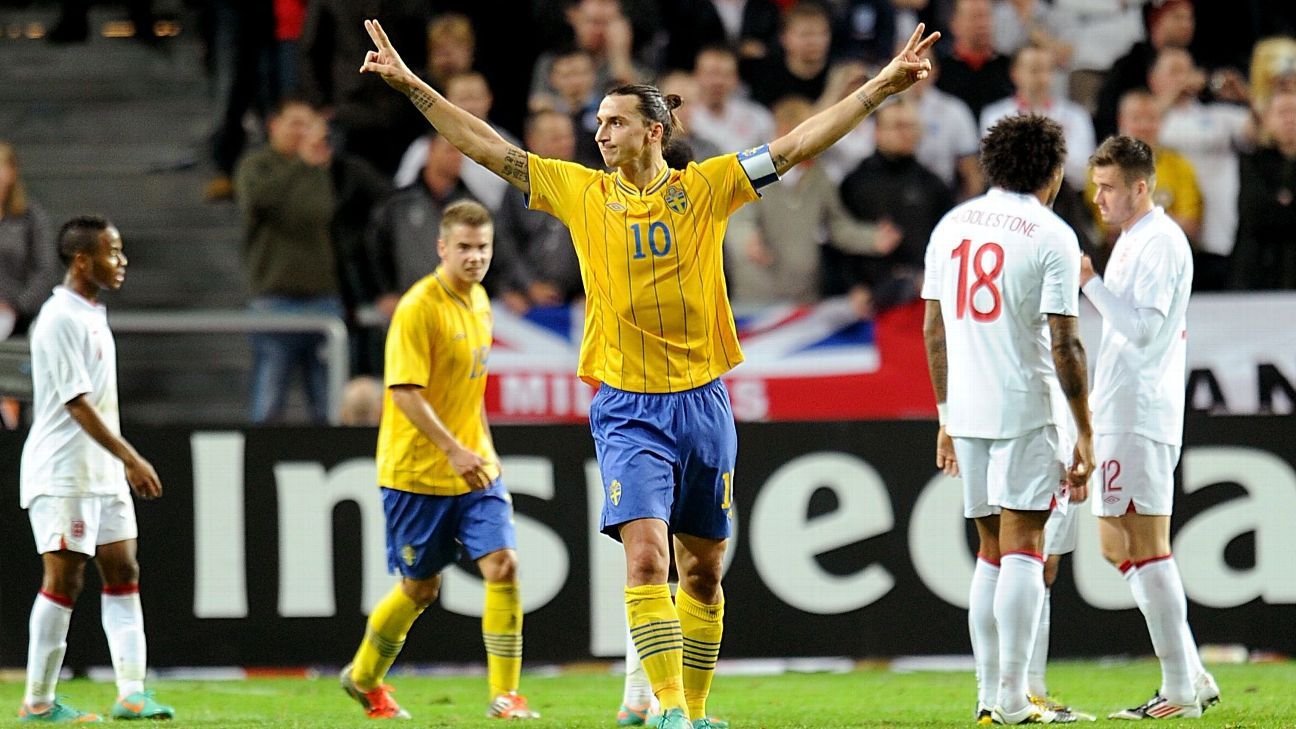 Sweden coach Janne Andersson says Zlatan Ibrahimovic must pick up the phone and call if he has any chance of being included in this summer’s World Cup squad.

Ibrahimovic retired from international football after Euro 2016, but he has dropped regular hints in recent months that he would like to return for the World Cup.

The LA Galaxy forward said last week “I am going to the World Cup, yes!” — although he would not say whether his role would be as a player or pundit.

And speaking to German outlet kicker, Anderson said Ibrahimovic must get in touch with him if he wants to play for Sweden again.

“He can do it. But If he changes his opinion, contacts me and tells me ‘yes, I want to be part of it,’ then we’ll sit down and discuss what that would mean, how we play these days and so on. But that’s all speculation.

“I don’t know [if he’d still fit into the team]. But I also don’t think about it. I take the things as they come if they come. If you want to be part of it, you must call me. Easy as that.”

Andersson also said he had no issues with Ibrahimovic considering ending his international retirement, but that he would not take it upon himself to try to talk Ibrahimovic into playing in Russia.

“To put it plainly, if you retire from the national team, like Zlatan following Euro 2016 — and he was very clear when talked about it — the case is settled,” Andersson said. “If you’ve lost the drive to be with the national team for 40 to 50 days a year, and rather do nothing or spend time with your family, I respect that.

Anderson added that he had never considered asking Ibrahimovic to do a U-turn.

“Not him, or anyone else who retired. But there’s this media noise,” he said. “I have no problem with those questions [about a possible return]. Not with what he says or what is written in media.”

Goalkeeper Karl-Johan Johnsson had said last week that the return of “individualist” Ibrahimovic could disrupt the dynamic that earned them a place in Russia. 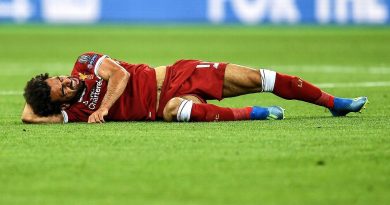 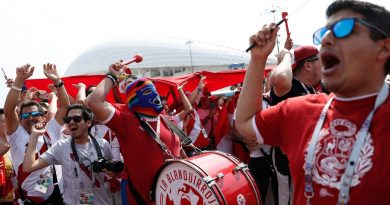 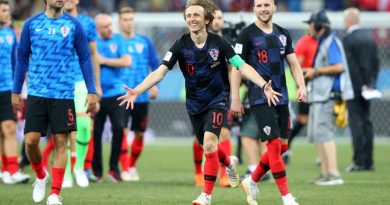 Jul 2, 2018 ayman022 Comments Off on Luka Modric vanquishes ghosts of penalties past in what could be his final World Cup