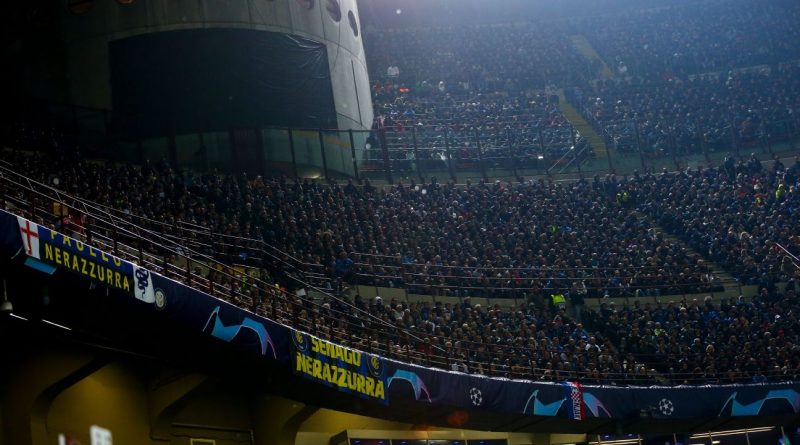 Inter Milan have said their request to have children attend their Serie A clash against Sassuolo on Saturday, when they are due to serve the first of their two-match stadium closure, has been accepted — and 10,000 will be present.

The Nerazzurri‘s punishment was issued following the racist abuse suffered by Napoli’s Kalidou Koulibaly during a game on Dec. 26.

Inter did not appeal the sanction, but requested children be allowed to attend as a “strong and clear signal against any form of discrimination and violence.”

And that request has been accepted, with the club confirming there will be 10,000 children in attendance.

“To demonstrate further our commitment in fighting all forms of discrimination and violence, our match against Sassuolo will host many children from the Inter Football Schools network (Nerazzurri’s Youth Development Centre and the Inter Grassroots Programme in affiliation with the FIGC), the Centro Sportivo Italiano and two local schools from Milan,” a club statement read.

Inter, who are third in Serie A, face Bologna in their subsequent home match on Feb. 3 behind closed doors before welcoming supporters back for the clash against Sampdoria on Feb. 17.

Dec 20, 2018 ayman022 Comments Off on Juve’s Rodrigo Bentancur’s star was hatched in the rugged incubator that is Argentina’s Superclasico 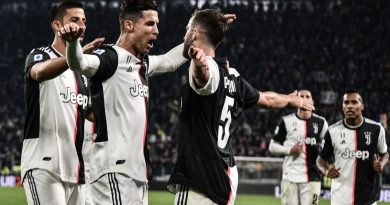