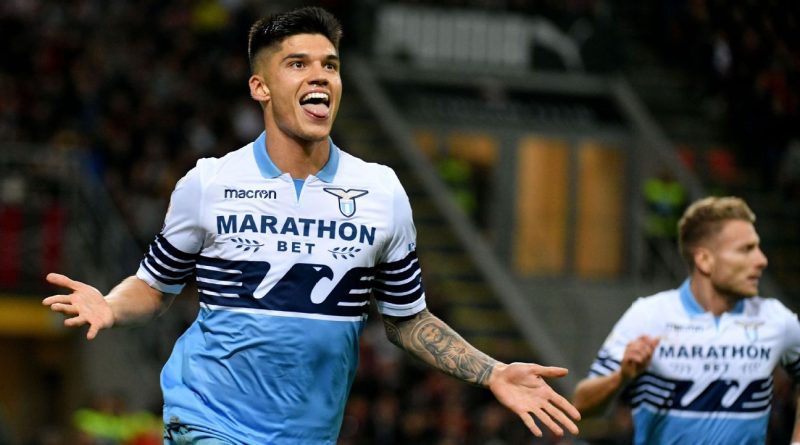 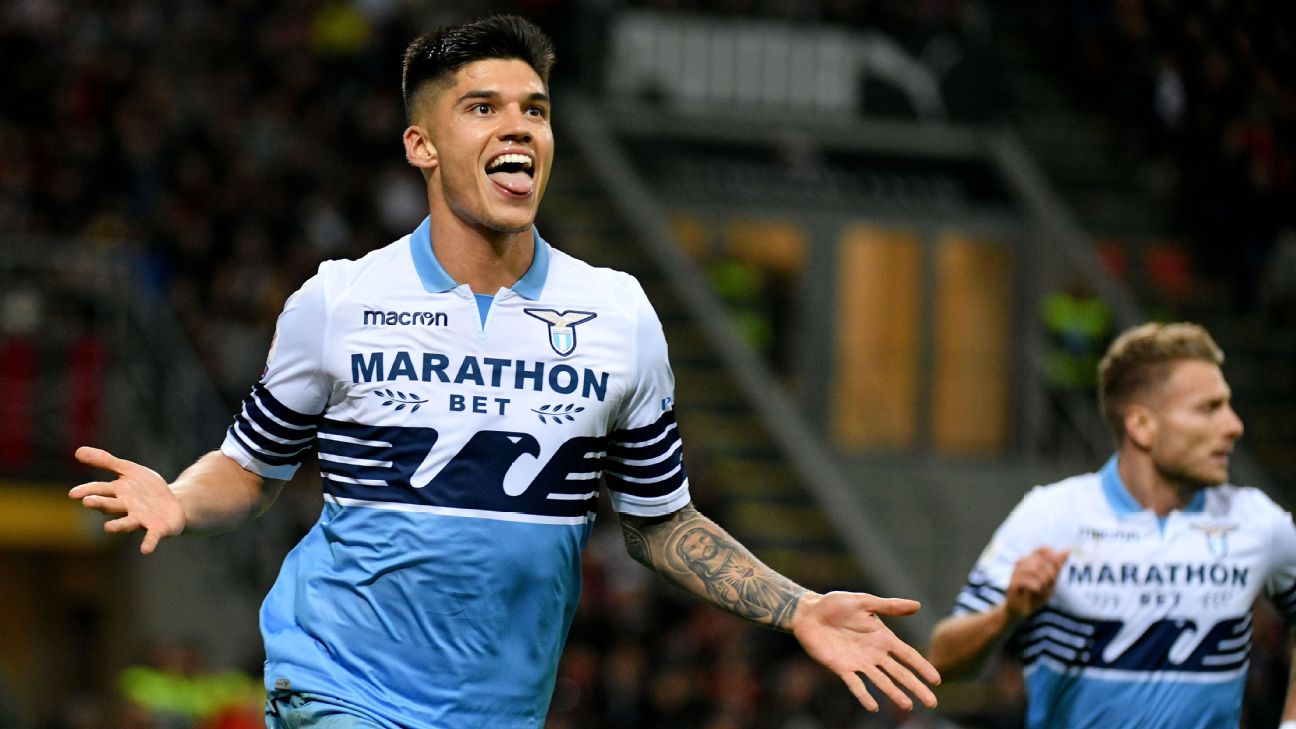 Lazio reached the Coppa Italia final after a breakaway goal from Joaquin Correa gave them a 1-0 win away to AC Milan in the second leg of their semifinal at a restless San Siro on Wednesday.

Lazio broke out of defence and found Ciro Immobile, who stormed forward from the halfway line and fed the ball to Correa to slip his shot between goalkeeper Pepe Reina’s legs in the 58th minute.

It was the only goal of a tense two-leg tie and earned Lazio a place in the final against either Atalanta or Fiorentina who meet on Thursday.

The defeat ended Milan’s hopes of winning a first major trophy since they claimed the Serie A title in 2011.

Noel Gallagher loves Man City, but Champions League final will be no fun

May 29, 2021 ayman022 Comments Off on Noel Gallagher loves Man City, but Champions League final will be no fun 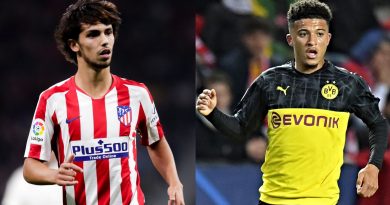 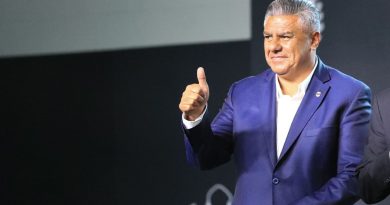