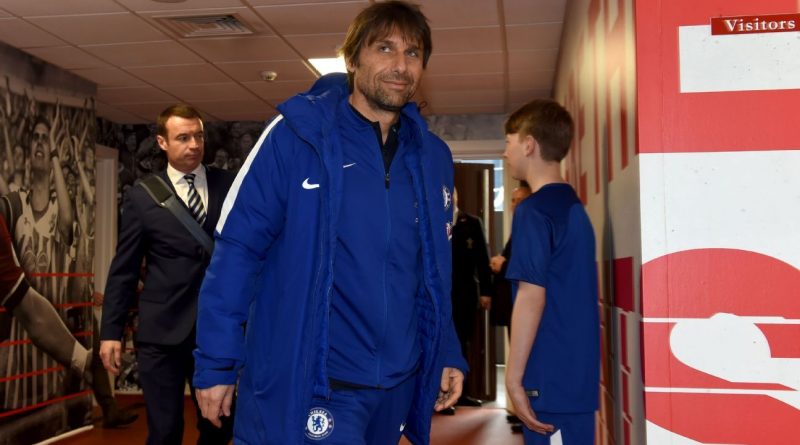 The Blues players not involved in the World Cup reported to the club’s training base on Saturday and Sunday for fitness tests overseen by one of the club’s sports scientists, but sources told ESPN FC that Conte intended to begin working with those present on Monday unless he was sacked before then.

Chelsea’s coaching situation remains uncertain. They have been attempting to extricate Maurizio Sarri from his contractual obligation to Napoli for more than a month without success, while Conte is refusing to walk away from his job as he holds out to receive full payment for the final year of his contract — reported to be worth in the region of £9 million.

Conte is renowned for his highly vigorous approach to approach to preseason and several Chelsea players have publicly admitted to struggling with his gruelling summer programmes, though weeks of double sessions at Cobham provided the foundation for the club’s surprise run to the Premier League title in the 2016-17 campaign.

The prolonged uncertainty surrounding Conte and Sarri has had a paralysing effect on Chelsea’s transfer plans in a window already complicated by the World Cup and compressed by the Premier League’s earlier deadline, set for Aug. 9.

Chelsea embarked upon this summer in the knowledge that big decisions would have to be made in order to return to contention at the top of the Premier League next season, while key players Eden Hazard and Thibaut Courtois both publicly challenged the club to show more ambition in the transfer market.

So far no signings have been made, and allowing the uncertainty surrounding their coaching situation to drag on any longer could seriously jeopardise Chelsea’s preseason preparations regardless of who is in charge.

Chelsea travel to Western Australia to take on Perth Glory in a friendly on July 23, before participating in the International Champions Cup with fixtures against Inter, Arsenal and Lyon either side of facing Premier League champions Manchester City in the Community Shield on Aug. 5. 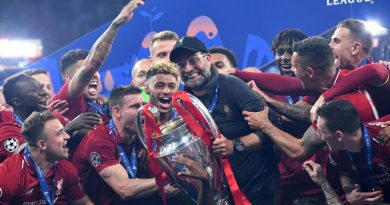 Jun 24, 2019 ayman022 Comments Off on Inside Liverpool’s transfer policy — how patience helped them become European champions 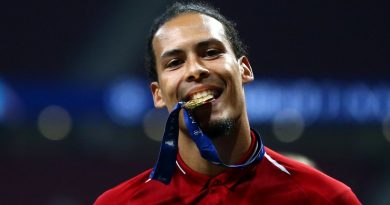 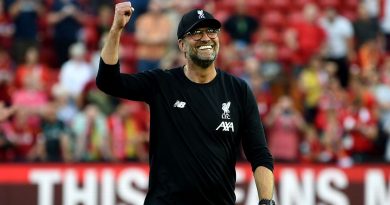 Klopp – I will take a break after Liverpool